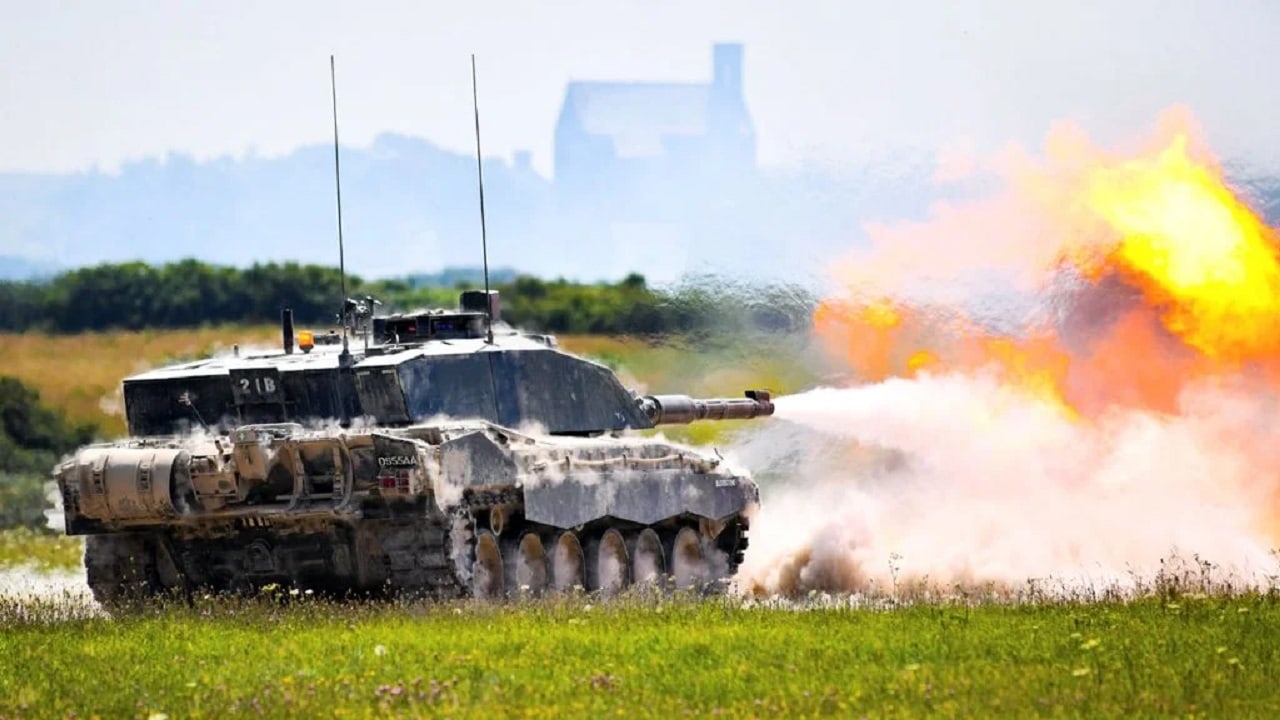 Ukraine War Update: The fighting in the east and the Donbas continues in earnest on the 325th day of the war in Ukraine. The Ukrainian military is pushing hard in the east and defending fiercely in the Donbas.

Conversely, the Russian military is shifting forces around and sending its most elite troops where the biggest threat is.

Meanwhile, the U.K. has announced that it would be providing Challenger 2 main battle tanks to Ukraine. The Challenger 2 tank will help Kyiv in its upcoming counteroffensives.

Meanwhile, the Russian military continues to suffer very heavy casualties on the ground in Ukraine.

VDV and the fighting in the east

The fighting in the east along the Kreminna-Svatove line of contact continues.

The Ukrainian forces have been pushing hard in an attempt to reach Kreminna to unlock the way to Svatove, a key logistical hub that supplies Russian forces not only in the east but in the Donbas further in the south.

The loss of the town would seriously restrict both Russian offensive and defensive operations.

The Russian forces have been spending a lot of time constructing fortifications around Svatove in an attempt to slow down any future Ukrainian counteroffensives. But Moscow is also relocating troops from other parts of the battlespace to bolster its defenses.

The retreat from the western bank of the Dnipro River in Kherson has given the Russian military the opportunity to pull some forces from that front and send them where there is a pressing need.

More specifically, the Russian military has been moving around its elite VDV airborne units, redeploying them from Kherson to Kreminna.

“Since the start of January 2023, Russia has almost certainly allocated elements of the 76th Guards Air Landing Division of the VDV (airborne forces) to reinforce the Kremina front line after assessing the sector was significantly vulnerable,” the British Military Intelligence assessed in a recent estimate of the war.

Up until November, the Russian military had dedicated almost all of its VDV units around Kherson to ground-holding duties.

“Now redeployed to the Donbas and southern Ukraine, commanders are likely attempting to employ VDV more in line with their supposed doctrinal role as a relatively elite rapid reaction force,” the British Military Intelligence added.

A separate branch of the Russian Armed Forces, the VDV was considered the strategic reserve. However, the invasion of Ukraine has dented the unit’s reputation after it suffered humiliating defeats around Kyiv and in Kherson.

Credible allegations that it was involved in war crimes, especially around Bucha, a suburb of Kyiv, have further hurt the elite unit’s reputation.