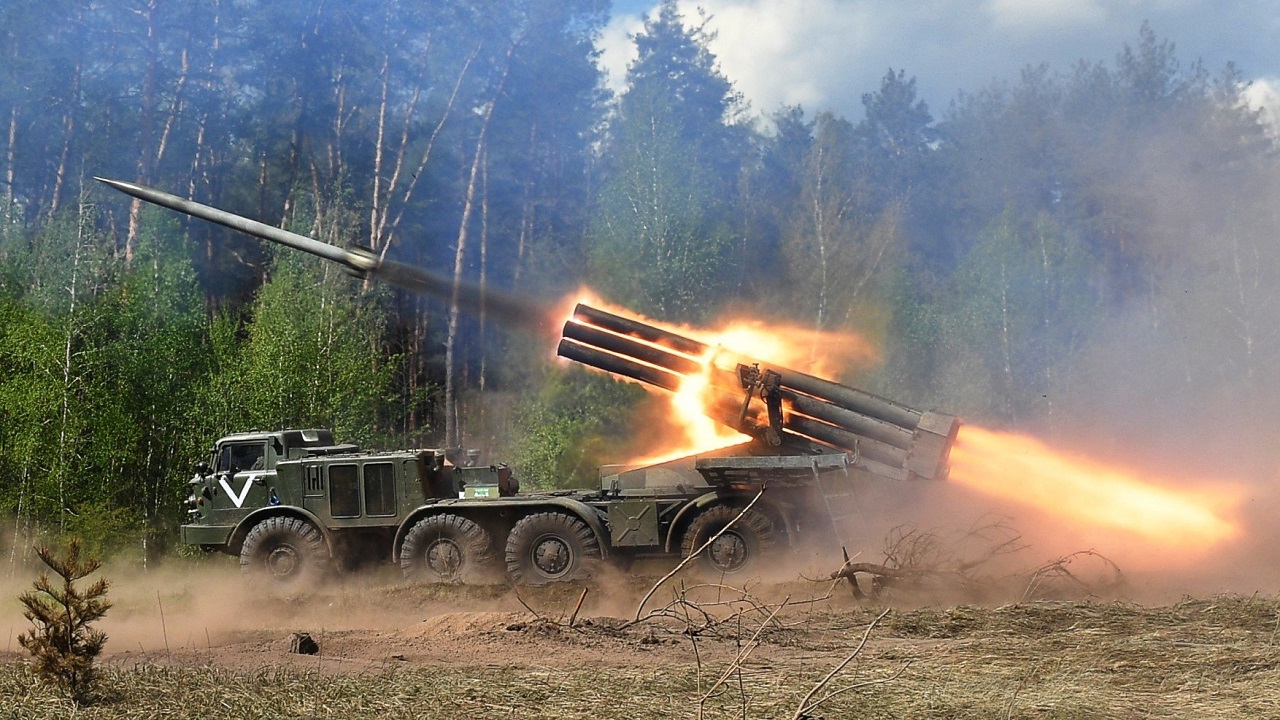 The late Sir Winston Churchill once suggested, “There is only one thing worse than fighting with allies and that is fighting without them.” This is no doubt a point that Russian President Vladimir Putin and his lackeys now understand all too well as it is essentially facing the most powerful military alliance in the world.

In an article for Tass this week, it was noted that Western military assistance to Kyiv is already 94.9% of Russia’s defense spending last year – $51.1 billion. It is easy to see why Moscow has taken the stance that it isn’t in a war with just its neighbor but with NATO.

The article stated, “As Russian President Vladimir Putin emphasized earlier… ‘the military potential and capabilities of virtually all major NATO countries are being actively used against Russia.’ Defense Minister Sergei Shoigu noted that Moscow is fighting not so much with the Ukrainian military as with the ‘collective West.'”

Tass further tried to emphasize that Russia was at a considerable financial disadvantage on the battlefield, as foreign aid to Ukraine has exceeded $150.8 billion, including military, humanitarian and financial support.

Sour Grapes For Putin on Ukraine

It is absolutely true that without that aid Kyiv would have been defeated long ago, a point noted by William Astore, a retired lieutenant colonel and ex-professor of history at the U.S. Air Force Academy, who told Newsweek this week, “there is no way Ukraine could have fought the Russian Army largely to a standstill.”

“Western military aid has created a stalemate in Ukraine,” added Astore. “Whether it will ultimately grant Ukraine a decisive edge depends on the willingness of the U.S. and NATO to continue supplying massive amounts of arms and ammo, together with the morale of Ukrainian forces and the willingness of Ukraine as a country to endure the brutal costs of war.”

For Russia, this fact is crystal clear – and likely especially frustrating.

It would be easy for Putin to cry foul that he wasn’t simply allowed to overrun his neighbor. That point has been noted by his supporters – and by those who are foes of America – that the conflicts in Afghanistan and Iraq would have been considerably different had Moscow, China, or another power provided aid to our adversaries.

Yet, that is exactly how the Cold War was fought.

It was a number of proxy wars, and in many ways, Ukraine is simply the latest example. However, Ukraine did ask for and received assistance from the West. This is what international alliances are about, and this is the West’s way of ensuring that Russia doesn’t take the path of the Soviet Union in demanding it has a “sphere of influence” over its neighbors.

Putin and his cronies can argue this is about Russian security, and those anti-Ukrainian factions in America can ponder “how would America feel if Mexico joined an alliance with China?” But the point remains that Kyiv didn’t want to be overrun and the Ukrainian people didn’t want to be ruled by Moscow.

Likewise, Mexico doesn’t need China’s protection as it has treaties that are honored by the United States.

Estonia, Latvia, and Lithuania – as well as Poland, Romania, and Bulgaria – sought NATO membership, not for some future hope of a war with Russia, but because of past history that reminds them, they were all once either under the direct control of Moscow or in its sphere of influence.

This may have seemed a “threat” to Putin, but he has admitted that he sees the dissolution of the Soviet Union as “the greatest geopolitical catastrophe of the 20th century.”

Finally, as the Brookings Institution noted last summer, Putin sought to portray the pre-invasion crisis that Moscow created with Ukraine as a NATO-Russia dispute, but that framing does not stand up to serious scrutiny. Russia retains the world’s largest nuclear arsenal and that serves as a serious deterrent to any invader.

It was Russia, under Putin’s leadership, that resulted in NATO taking a harder line – and why historically neutral nations such as Finland and Sweden are now seeking membership.

Putin may feel the situation isn’t fair, but if he wanted an easy victory he should have cheated in a game of Risk.