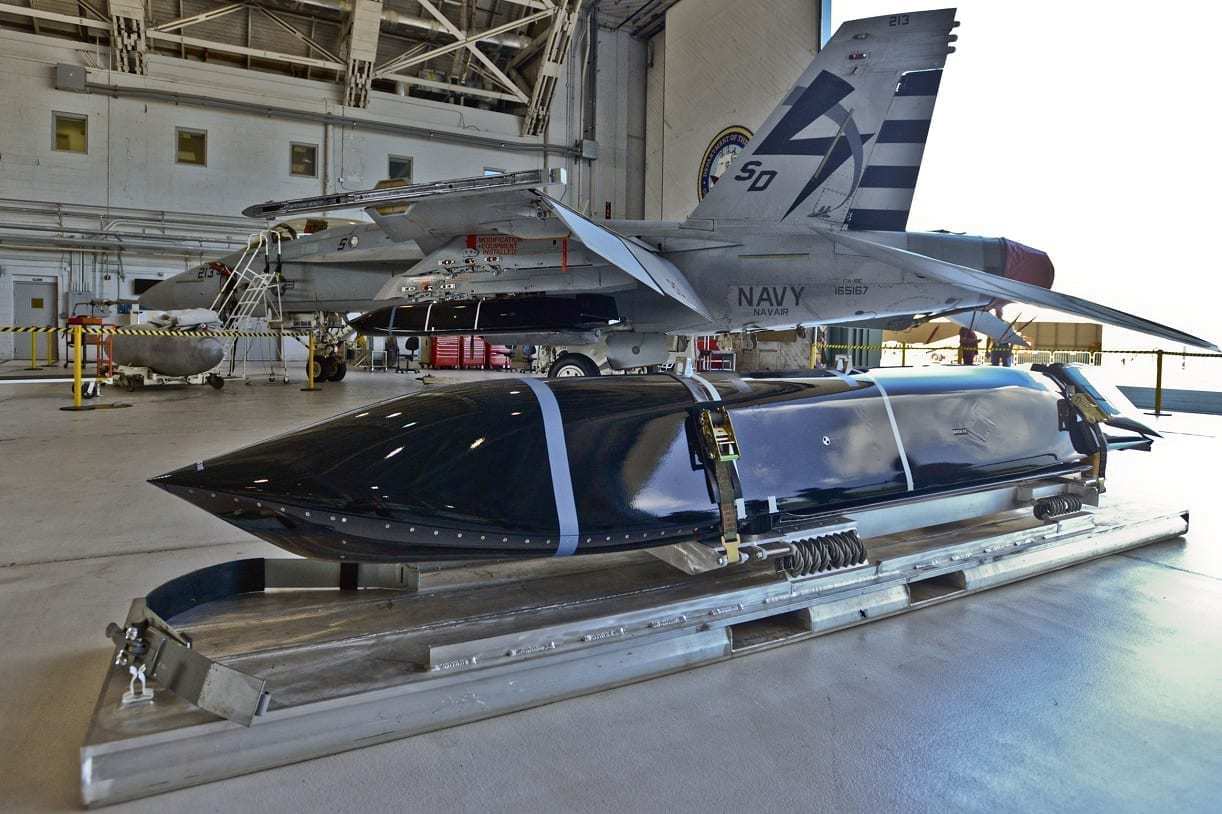 Australia last week released its first major defense policy update in four years. The one bombshell in Prime Minister Scott Morrison’s announcement of billions in new spending really was a bomb: Australia will acquire American AGM-158C Long Range Anti-Ship Missiles (LRASMs). The missiles will initially be deployed on Australia’s aging F/A-18F Super Hornets, but will presumably upgrade to the country’s F-35As when these become operational, starting in 2021.

The new missiles and other acquisitions budgeted for the next few years are intended to give Australia’s armed forces the tools it needs “to shape Australia’s strategic environment; to deter actions against Australia’s interests; and to respond with credible military force, when required.” But when will they ever be required, and against what possible opponent(s)? Morrison and the Department of Defence don’t seem to want to say.

China looms large in Australia’s economy. Australia’s exports are highly dependent on the Chinese market, which accounts for more than 30% of Australia’s total export earnings. Whether it’s minerals like such as iron and coal, or agricultural commodities like beef and wine, or services like education and tourism, China is Australia’s top buyer. China is also a major investor in Australia. No other developed country is as economically exposed to China as is Australia.

But there is no other conceivable opponent on which Australia’s new anti-ship missiles might be used. The target is China, and the message is that Australia will not tolerate the kind of creeping expansion of sovereignty that China’s neighbors in the South and East China Seas have been forced to accept. It is unlikely that China’s sovereignty grab would ever reach within missile distance of the Australian mainland, and without true aircraft carriers, Australia cannot project power as far as the South China Sea. But the message will be heard in Beijing all the same. The real question is: how will China respond?