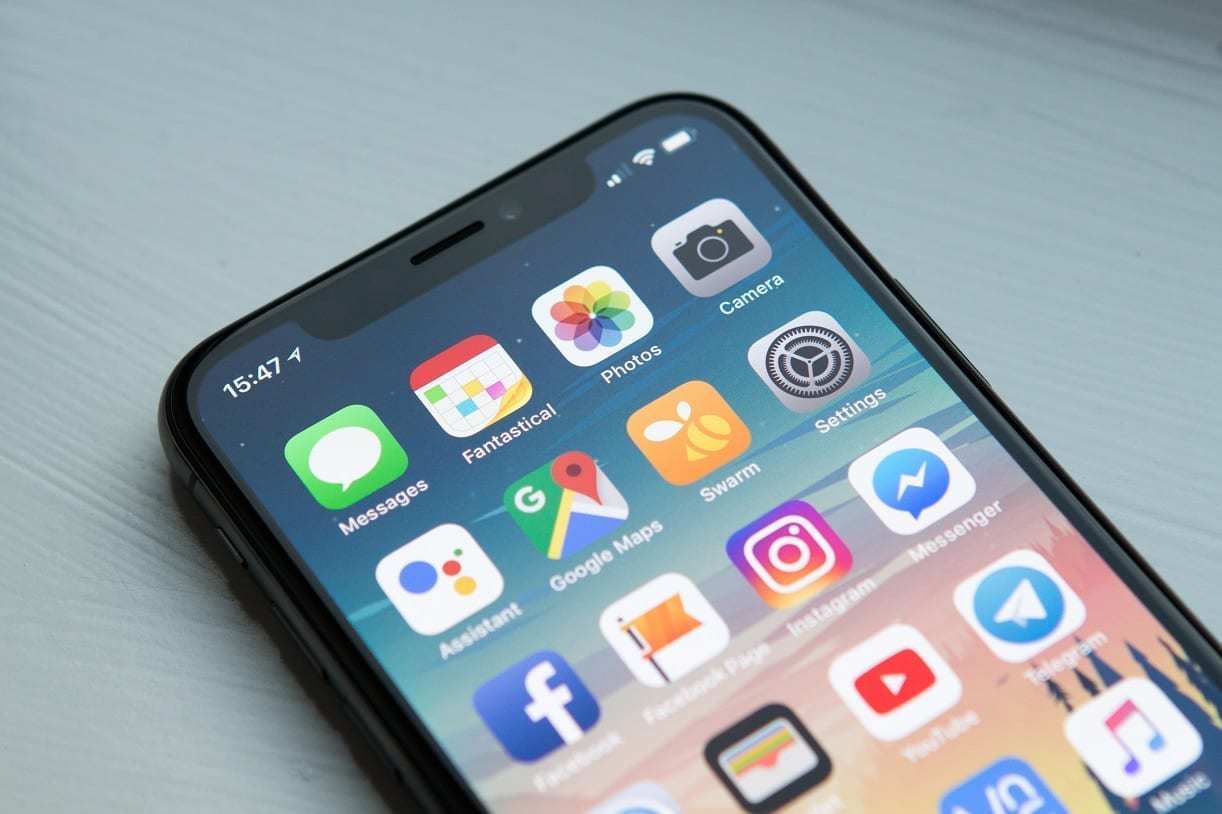 March 8 is International Women’s Day. Officially recognized by the United Nations since 1977, it’s a big deal in the formerly communist countries of Eastern Europe. It’s an official holiday in currently communist China, too. But for most American florists, it’s just another day. Communist holidays never made it onto the calendar. Even the UN endorsement didn’t do the trick.

Forward-thinking strategic analysts are worried that China might use endorsements from the United Nations and its specialized agencies to reshape global governance in its own image. We’ve already seen China effectively take over the World Health Organization, with disastrous consequences. Chinese nationals run four of the United Nations’ fifteen specialized agencies, and China holds undue influence over many others.

One of the most important may be the little-known International Telecommunication Union (ITU). The ITU has been led by China’s Houlin Zhao since 2015, who was also the Deputy Secretary-General from 2007-2014, when he served as understudy for the Soviet-educated Malian Hamadoun Touré. Just how much influence China has had over the ITU, and for how long, is difficult to say.

Back when the main job of the ITU was assigning country dialing codes, this might have caused little concern. But these days it is a major standards-setting forum for internet communications, including 5G wireless. It’s not the only, or even necessarily the most important, player in the game, but as the official United Nations voice on the internet, its views are bound to be heard.

A particular battleground is the revamping of the internet’s basic communications system, known as Transmission Control Protocol / Internet Protocol (TCP/IP). China wants to replace TCP/IP with an updated system, known simply as “New IP,” and it is trying to use ITU standard-setting as a mechanism for forcing it through. The fundamental change embedded in New IP is the centralization of message control — which would make it much easier for totalitarian regimes like China’s to intercept and suppress internet traffic.

Virtually everyone with an opinion on New IP who is not beholden to China is against New IP. That list includes such disparate entities as NATO, the Réseaux IP Européens, the Internet Engineering Task Force, and the Internet Society. Few experts outside China, Russia, and Iran believe that TCP/IP needs to be replaced at all, though it may not be up to managing the ever-increasing volume of internet traffic. Whatever their concerns about the future of TCP/IP, no one involved in Western internet governance — from government to the tech giants to not-for-profit advocacy groups — wants to turn the keys to the internet over to China.

Google’s proposed TCP/IP replacement, called QUIC (also known as HTTP/3), has already been rolled out, and given Google’s internet heft, it may become a new standard. Some experts aren’t so sure that it will succeed, and others may be even more afraid of the power of Google than that of the Communist Party of China. But QUIC is really just an implementation of the long-established User Datagram Protocol (UDP) that already runs on all internet devices, so it doesn’t require the imposition of new standards, as New IP would. Those who want to run it, run it, but no one has to. That’s the way the internet has always developed: not by imposing rules, but by trying things out and seeing what works.

The more standards-setting organizations like the ITU are captured by China, the more the rest of the world will simply ignore their rules. China boasts some of the largest technology companies in the world, but what American or European firm would trust its data to Alibaba’s cloud storage? Who outside China uses WeChat for messaging or Baidu for internet search? Like International Women’s Day, the United Nations and its specialized agencies can make things “official,” but they can’t make us pay any attention. When it comes to New IP, the less attention we pay, the better.