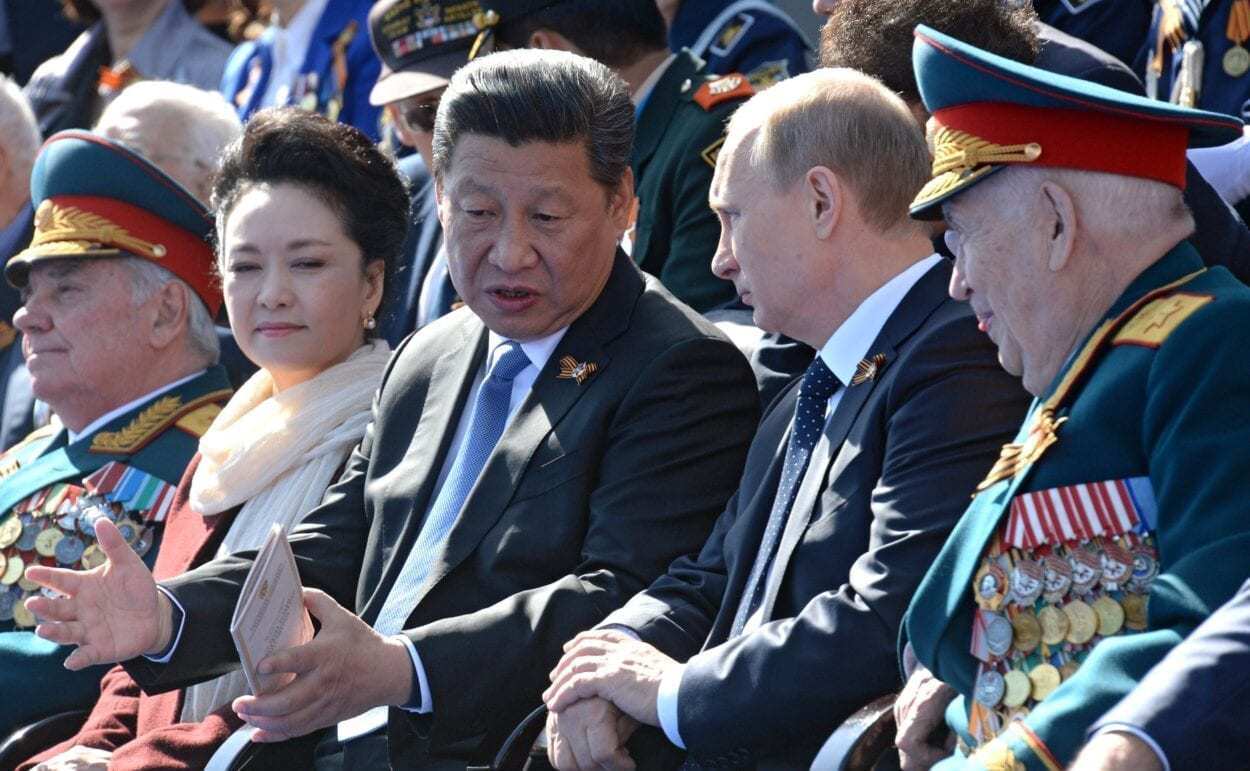 At a time when China has become, by all accounts, the second most important country in the world, many ask whether it should still be considered a “developing” country. China has been playing economic catch-up since before the proclamation of the People’s Republic in 1949. Demographic catch-up, too. China‘s total urban population has quadrupled since the 1970s; the country is now 60% urban with a GDP per capita of around $10,000. No one doubts the massive economic and demographic change that has occurred in China in recent decades, even if many do dispute the prevailing wisdom that the ruling Communist Party should get all the credit.

Once upon a time, the United States experienced a similar growth spurt. The US urban population more than tripled between 1890 and 1930, by which point the urban population made up 55% of the total. American GDP per capita was more than $8000 in today’s money. And even without a One-Child policy, the fertility rate fell from astronomical nineteenth-century levels to just over 2 in the 1930s — and this wasn’t just due to the Great Depression (fertility was falling throughout the 1920s).

But there is one big difference between the China of the 2020s and the America of a century earlier, and that’s politics. America’s vibrant democracy faced up to the Depression, World War II, and the Soviet threat, emerging as the world’s sole superpower and the most prosperous society the Earth has ever seen. China’s totalitarian regime faces a much more benign global environment, but it is struggling to deal with the much more modest challenges posed by the coronavirus, adverse trading conditions, and neighbors that refuse to be bullied into territorial concessions.

China has now reached 1930s levels of economic productivity, with a corresponding demographic structure. It has, however, gone down a political path that is more akin to 1930s Germany, Italy, and Russia. Today’s China seems much less inclined to offensive war than yesterday’s Europe, and that’s certainly a good thing. But it doesn’t seem to be any more flexible than were the totalitarian regimes of the last century. China may overcome its current challenges, but will it push forward to ever great accomplishments in the rest of the twenty-first century? Only a true believer in the Communist Party could be confident of that.

It took a world war and a cold war to liberate Germans, Italians, and Russians from their former totalitarianisms, and there are strong signs that Russians are not yet fully liberated. No one wants a world war today, and only a bellicose few want a cold war with China. If only China’s leaders could be persuaded that their trajectory is not promising, even for themselves, the world would be a much safer place. If we can’t persuade them, we should at least remind them, frequently and clearly. China’s leaders won’t like hearing it, but the whole world has a stake in the emergence of a peaceful and prosperous China.