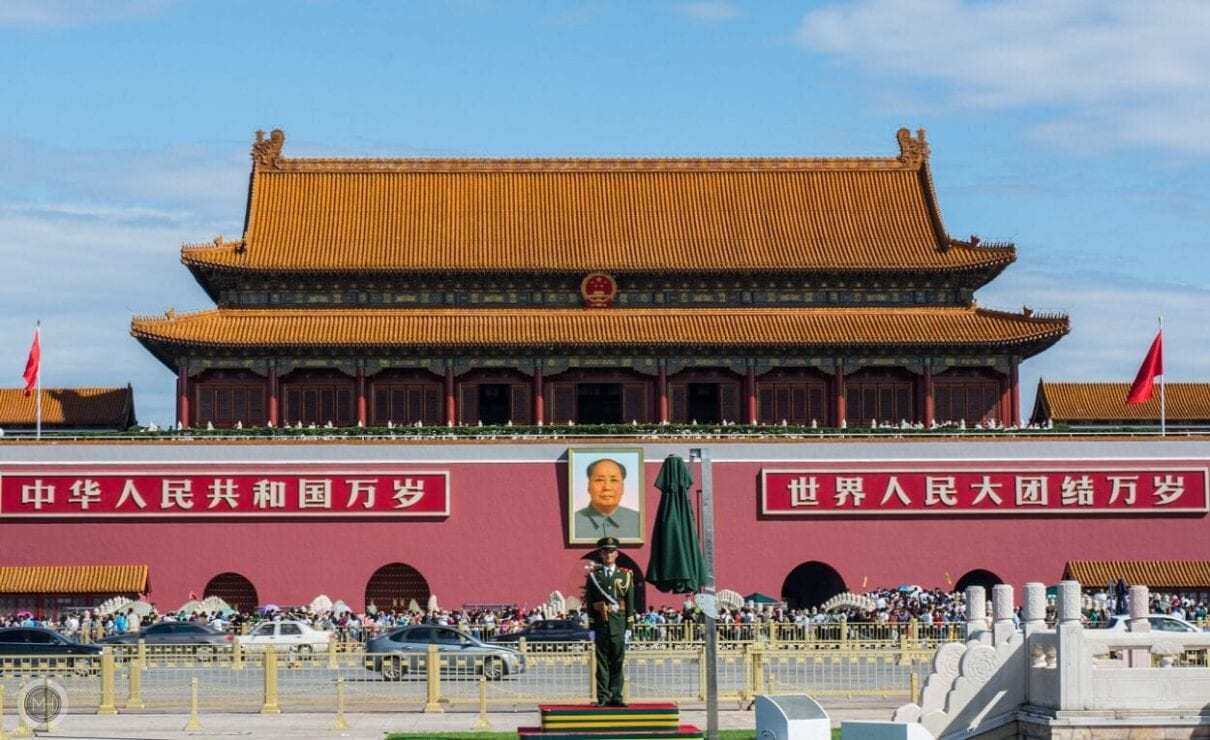 China’s flagship Belt & Road Initiative (BRI) purportedly seeks to change all that. The rhetoric used by the Chinese government in establishing its various new Silk Roads draws on “two millennia” of history. Chinese international relations theorists like to see China’s rising status in the world as the emergence of a new tianxia (literally “all things under heaven”) — a system in which China is the central state or “middle kingdom” around which the rest of the world revolves. This harkens back to Confucian ideas from the Ming and Qing dynasties (and even earlier). Over the course of many centuries of Chinese dominance in Asia the idea hardened that China was the epicenter of the celestial universe. Other peoples were categorized as tributaries of various ranks — or outright barbarians.

It is thus no coincidence that the countries targeted for New Silk Road projects are mostly in areas that in one way or another historically recognized the suzerainty of China‘s imperial court. The Silk Road Economic Belt countries are in areas that were under Chinese domination before Russia’s expansion into Siberia and the Far East. The 21st Century Maritime Silk Road countries are in areas that were visited by (and forced to offer tribute to) the fleets of the 15th-century admiral Zheng He. Together these form the eponymous “belt” and “road.” In China’s international relations cosmology, all of these places once did and should again look to China for economic and political leadership.

Is it working? In 2011, the National University of Singapore economist Danny Quah published a famous graphic showing that, since 1980, the world’s economic center of gravity has moved from a point in the Atlantic ocean 900 kilometers northwest of Tenerife to the town of Zaranj on Afghanistan’s border with Iran. The center is drawn by mapping all of the countries of the world by GDP on the Earth’s sphere, then finding the point around which they all revolve. The projection of that center on the Earth’s surface has in fact moved eastward over time, but the center itself is 3500 kilometers under Zaranj. So anyone who thinks that Central Asia is now the economic center of the world better start digging.

In reality, of course, the Afghan-Iranian border is the economic center of nowhere. If you’re looking for the financial center of the world, go to New York. For the technological center, go to California. As for the rest, it hardly matters. Stuff can be made anywhere, and physical production networks shift around with surprising rapidity. Finance and technology, which seem to have no corporeal connection to any particular place, are remarkably sticky. So if you’re looking for the mythical center of the global economy, you probably can’t do better than Kearney, Nebraska, halfway between Wall Street and Silicon Valley. Oh, and bring your shovel.