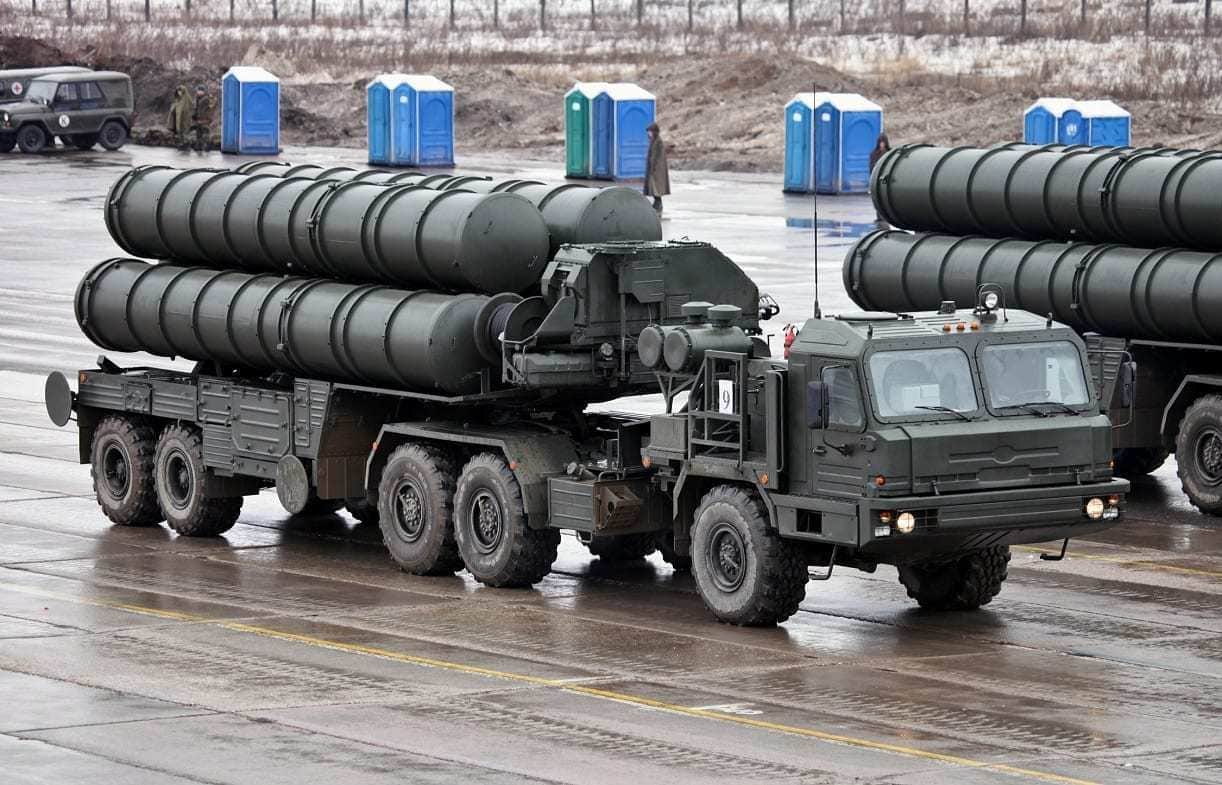 India is increasingly seen as a potential strategic partner for the United States and other Western democracies. The South Asian giant is an important emerging market, a bulwark against China, and (crucially) a more or less liberal democracy. But one stumbling block has consistently prevented full-spectrum Indo-American cooperation: India’s relationship with Russia.

Ever since independence in 1947, India has tilted toward Moscow, relying heavily on Soviet and (later) Russian weapons to equip its armed forces. Back in the Cold War era, the United States armed Pakistan in response. But Pakistan has long been closer to China than to the West, and as China rose in relative importance to become the top challenger to the security of the Western world, Pakistan became a less and less attractive ally.

As long as the Indian military relies on Russian equipment and operational doctrines, it can be at best a partner of the United States, never a true ally. But viewed from a realist perspective on American defense priorities, that’s good enough. Given the neighborhood in which they operate, India’s armed forces will never be turned against the United States or its interests. The most important thing, from an American perspective, is that India be well-prepared to push back against an expansionary China.

For that, India needs a strong anti-aircraft capability, and its best opportunity for achieving that is to buy Russia’s top-of-the-line S-400 missile system. India signed a contract for S-400s back in 2016, but delivery has been held up (in part) due to the threat of American sanctions. In comments that were widely reported in India, the commander of the US Indo-Pacific Command, Admiral Philip Davidson, called the purchase “a bit of a problem.”

It shouldn’t be. While it truly is a serious problem for F-35 customers like Saudi Arabia and Turkey to operate Russian anti-aircraft systems, India is unlikely to buy American combat aircraft at any time in the coming decade. The important thing, from an American perspective, is to see India well-equipped to shoot down potential Chinese intruders. The S-400s, linked up with India’s Russian-Israeli AWACS radar platforms, should do the job.

India is still a poor country, and Russian equipment probably provides the best value for money for its purely defensive purposes. All that may change in the 2030s. But for now, the United States should be thrilled to see India modernizing its forces, whoever provides the equipment. The US can live with a Russian-armed India. It’s China that should be concerned.