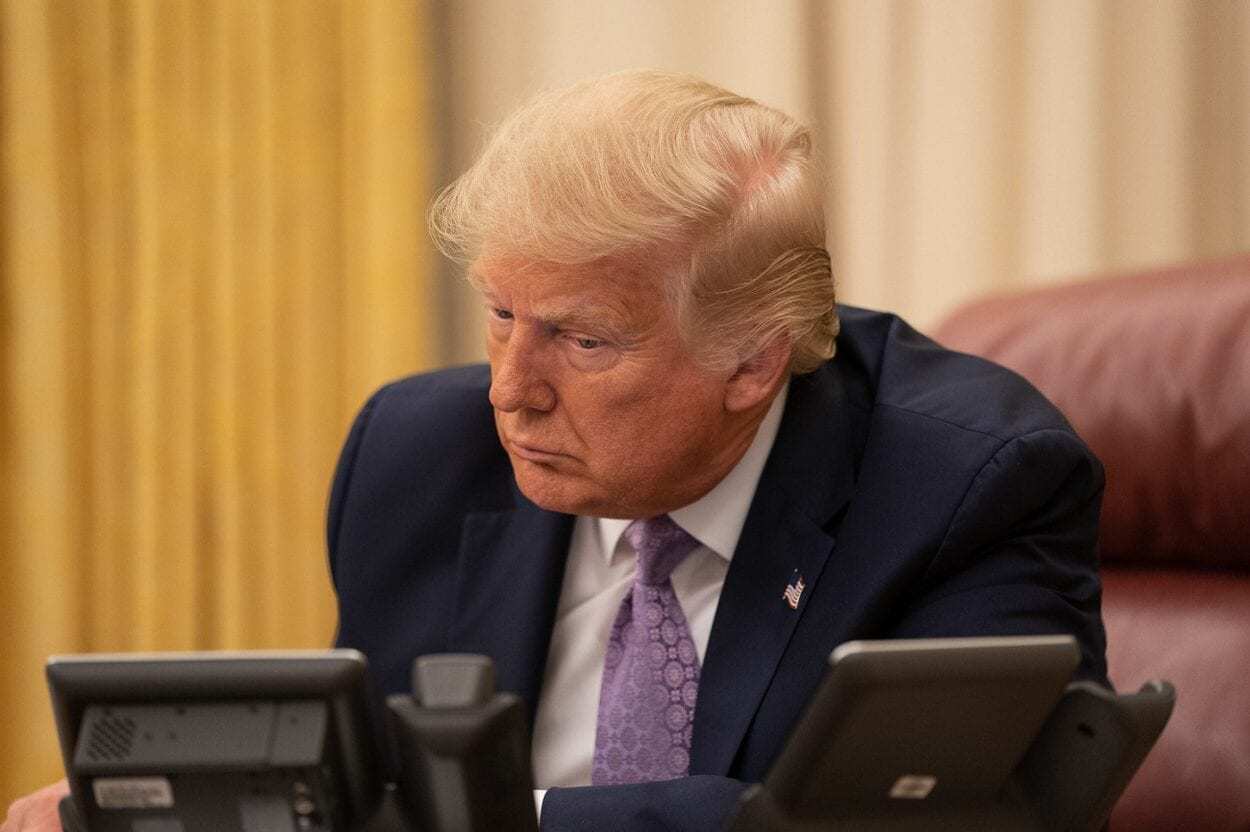 Back at the end of February, my bosses at the Center for the National Interest asked me what would happen if there was a global pandemic thanks to Coronavirus. I laughed, saying there was no chance of a pandemic and the threat was overblown, with little to fear when it comes to economic growth.

Needless to say, they don’t ask me anymore for my global health forecasts anymore–I will stick to geopolitics, at least for now.

So how bad could things get? What is the state of the global economy and where is the U.S. headed in the months and years to come? I asked my friend Milton Ezrati, chief economist for the NY-based communications firm, Vested, to give me a sense of what the future holds. You can read the full interview below:

Given the economic turmoil resulting from the COVID-19 pandemic, the global economy is clearly struggling far worse than the Great Recession of 2008-2010. Are there any lessons we learned from the last recession that can ease the pain of this one?

Of course, the two recessions have entirely different roots. The biggest lesson from ‘08 that has applicability today is the need to cultivate confidence about the future among individuals and especially businesses. Confidence encourages spending generally, but more, it is essential for aggressive hiring, investment, and expansion generally.

If there is no economic stimulus passed going into the fall, will this slow or stall the U.S. economy heading in Q4 and 2021? Could this create the much-dreaded double-dip recession economists fear?

Even without additional stimulus, I am reasonably confident that the economy can avoid a second “dip” as long as the re-opening proceeds. The big danger of a second dip hinges on a fall virus spike that forces a reversal of the re-opening or inspires enough fear to stall the re-opening even without new official shutdowns.

U.S. debt levels are out of control, with fears of a major credit ratings downgrade being discussed in the press. How much debt is too much for the U.S.? At what point do markets react to the threat this possesses? Is there any danger of a credit crisis?

Debt is indeed out of control, but I would rather have that than no support in this emergency. Emergencies are when government debt is right. (It is when debt builds from ongoing budget policies that we sow the seeds of economic trouble.)

A downgrade for the United States is possible. We saw one early in Obama’s first term. But it is meaningless. It is not that the country can’t pay its debts. After all, it “prints” the stuff with which it meets its obligations.  The payment may come with inflation and so worthless dollars, but the United States will not default on its legal obligations.

Markets will show their fear with concerns over inflation.  Because the Fed is flooding markets with liquidity, credit crisis possibilities seem slight, but that flood only raises the prospects of inflation.

When?  I’ve been worried for years, but so far, nothing.