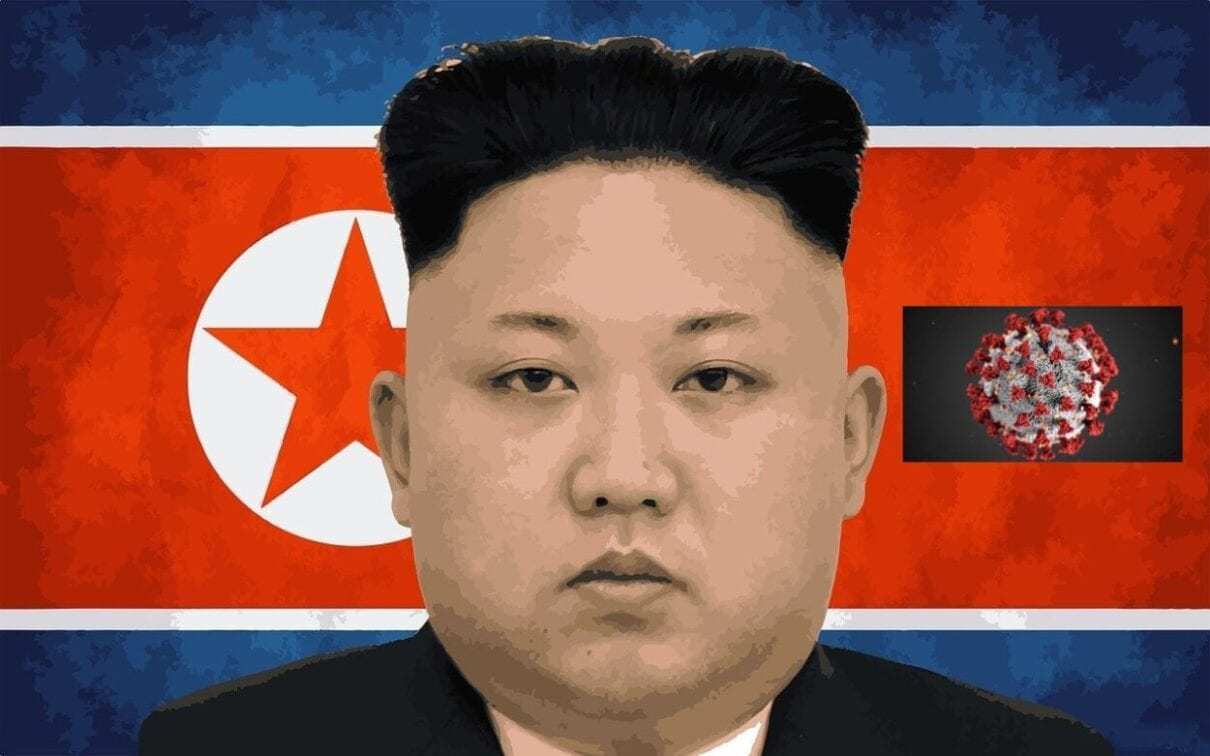 North Korean leader Kim Jong Un and “multiple other high-ranking officials within the Kim family and leadership network” have been vaccinated for Coronavirus “within the last two to three weeks” thanks to a vaccine candidate supplied by the Chinese government, according to two Japanese intelligence sources. Both officials spoke to 19FortyFive under the condition that their names not be identified.

The news comes on the heels of reports in Reuters that North Korea is suspected to have tried to hack into the computer networks of drugmaker AstraZeneca, part of what appears to be a wide-ranging campaign to secure any and all COVID-19 vaccine data it can through illegal cyberattacks.

While the leadership of North Korea may have found a way to try and protect themselves from the dangers of Coronavirus, many parts of the country are being impacted dramatically, compounding ongoing economic challenges brought on through international sanctions, decades-long food insecurity issues, and the landing of three typhoons several months ago.

With an antiquated and poorly resourced healthcare system that is in no shape to tackle a pandemic, North Korea has resorted to cutting itself off from the outside world since January when the so-called “hermit kingdom” sealed its borders in an attempt to keep out the virus. To this day, Pyongyang claims to not have any “confirmed” cases of COVID-19 in the country, although, has admitted to “suspected” cases. 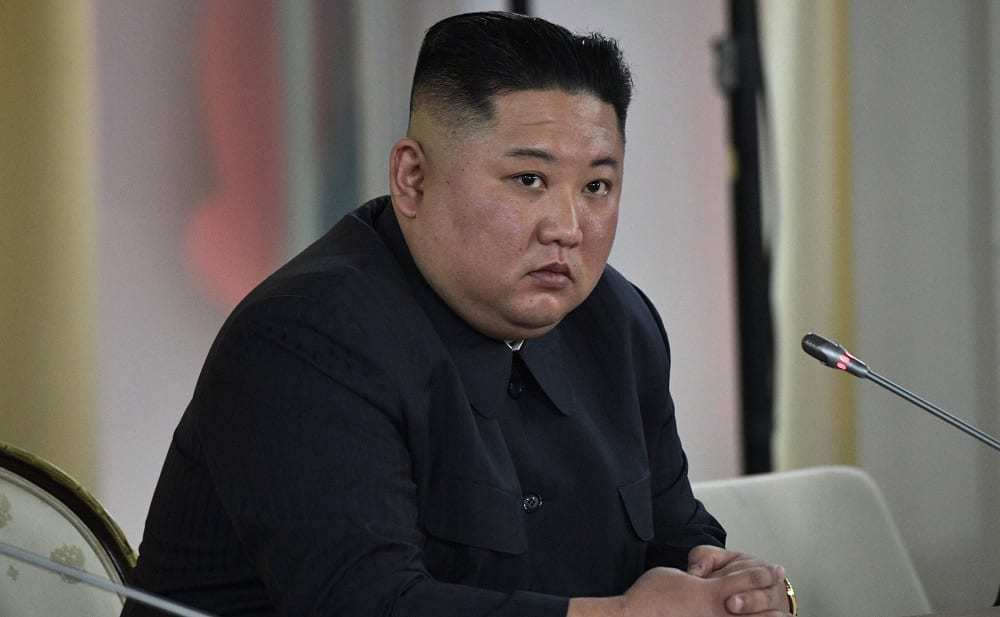 In recent days, multiples outlets have reported that various cities in North Korea—including Pyongyang, the capital—have been placed on lockdown due to COVID-19 concerns. The Kim regime has also instituted a ban on fishing and salt production in North Korean waters, executed an official for breaking anti-virus regulations, and instituted a shoot to kill order if anyone attempts to enter the country illegally.

Is the Vaccine Safe?

While neither source would confirm which company in China was the manufacturer of the Coronavirus vaccine given to the North Korean leadership, there are “at least 3-4 different Chinese vaccines in play including a whole inactivated virus vaccine from Sinovac and an adenovirus 5 vectored vaccine from CanSinoBio,” explained Dr. Peter J. Hotez, M.D., Dean of the National School of Tropical Medicine and Professor of Pediatrics and Molecular Virology & Microbiology at Baylor College of Medicine.

Of special note is a vaccine being crafted by Sinophram Group, which according to the chair of the company, has been used by nearly one million people within China.

While clearly the number of vaccine candidates and vaccinations point to tremendous progress in what is surely a record-setting pace, questions remain over the effectiveness and safety of these vaccines, as no phase three trial data has been published on any Chinese vaccines as of now.

“So far, it’s looking as though the COVID-19 virus spike protein is a pretty soft target so it’s quite possible some of those vaccines may work,” noted Dr. Hotez. “The problem is we don’t have much if any insight on their quality control and assurance and fidelity of clinical testing, which is the truly hard part of vaccines. Given that China is probably the world’s largest producer of vaccines—some estimates say 5 billion doses annually of different vaccines—and likely the supplier of North Korea historically, the fact that they are providing COVID vaccines for DPRK is not a surprise.”

Kim’s Dilemma: What if the Vaccine Isn’t Effective?

With the speed at which China and many drug manufacturers around the world are developing, testing, and deploying COVID-19 vaccines, there is a chance a vaccine candidate may not have the intended effectiveness vaccines vetted for much longer time frames have. What happens if Kim, eager to protect himself, his family, and top aides, are vaccinated with a Chinese version that ultimately is not effective? Can they be revaccinated with something provided by another vendor? At least for now, according to various experts I spoke to, there is no clear answer. 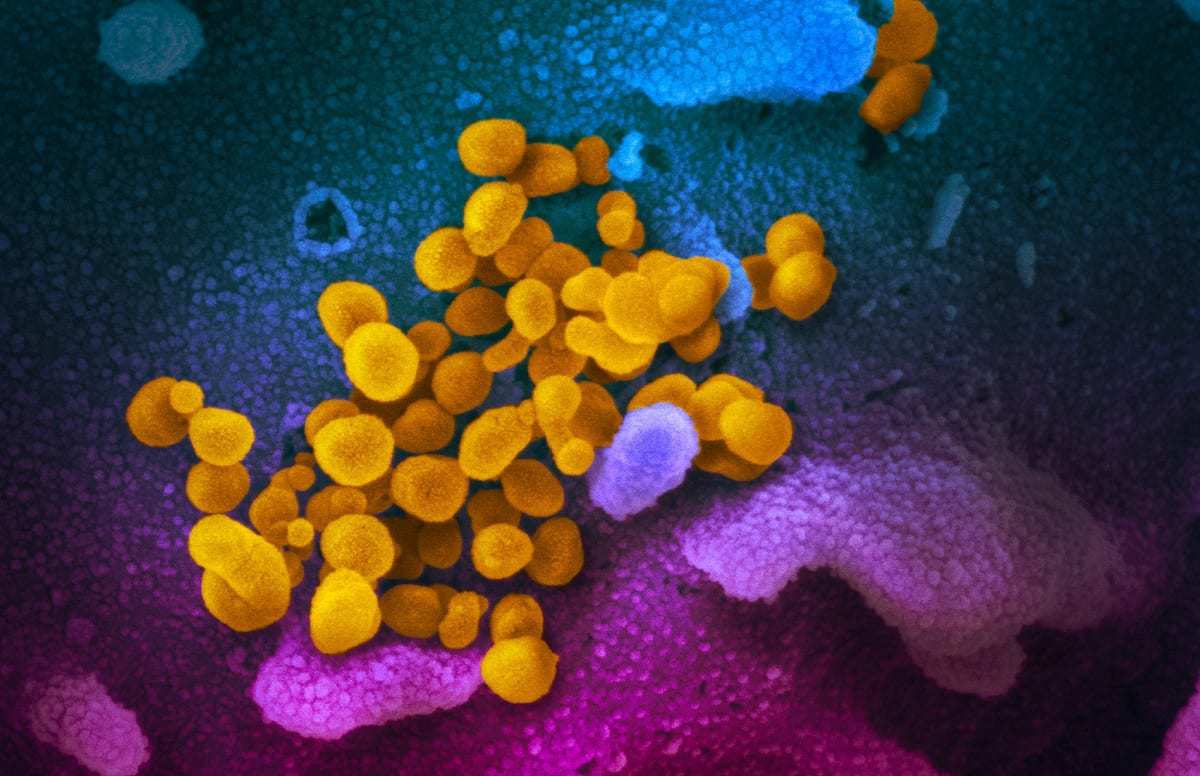 “The short answer is that we do not know whether revaccination with a more effective vaccine would be protective,” explained William John Moss, a Professor in the Departments of Epidemiology, International Health and Molecular Microbiology and Immunology at the Johns Hopkins Bloomberg School of Public Health. “However, I think it is likely that individuals could be revaccinated and derive protection from a more effective vaccine. The worst-case scenario would be that an initial vaccine could result in a less than ideal immune response that does not confer protection against Covid-19 but interferes with the response to a second vaccine. This will depend on the nature and magnitude of the immune responses elicited by the partially effective vaccine.”

One More Way North Korea Is Dependent on China

With North Korea’s existence as a country owed in large part due to massive subsidies in food and fuel thanks to China, it would seem Pyongyang is now indebted to Beijing even more, especially if China were to provide Coronavirus vaccine to the entire population, a situation that seems very possible. Such a move would be in Beijing’s interest, as it would want to avoid any large Coronavirus outbreaks that could lead to massive refugee flows coming into China or any internal instability in North Korea. And while the Kim regime may not feel comfortable relying even more heavily on China, they simply may have no choice—and be forced to follow Beijing’s lead more closely—at least for now.

“North Korea’s total population is a tiny drop in the Chinese bucket. Xi’s government could take care of the entire country if it desires. A decision to do so also would affirm a new closeness to the bilateral relationship,” explained Doug Bandow, a Senior Fellow at the CATO Institute, based in Washington, D.C. “Looking after Kim’s health should gain Beijing extra attention in Pyongyang for its views, though Kim still isn’t going to surrender anything unnecessarily.”

“Even though Kim’s government has sought to reduce the DPRK’s economic and political dependence on China, that dependence and acquiescence still applies in high-priority situations. In other words, on crucial matters Pyongyang will do what Beijing wants,” noted Ted Galen Carpenter, a Senior Fellow also at the CATO Institute and longtime North Korea watcher.