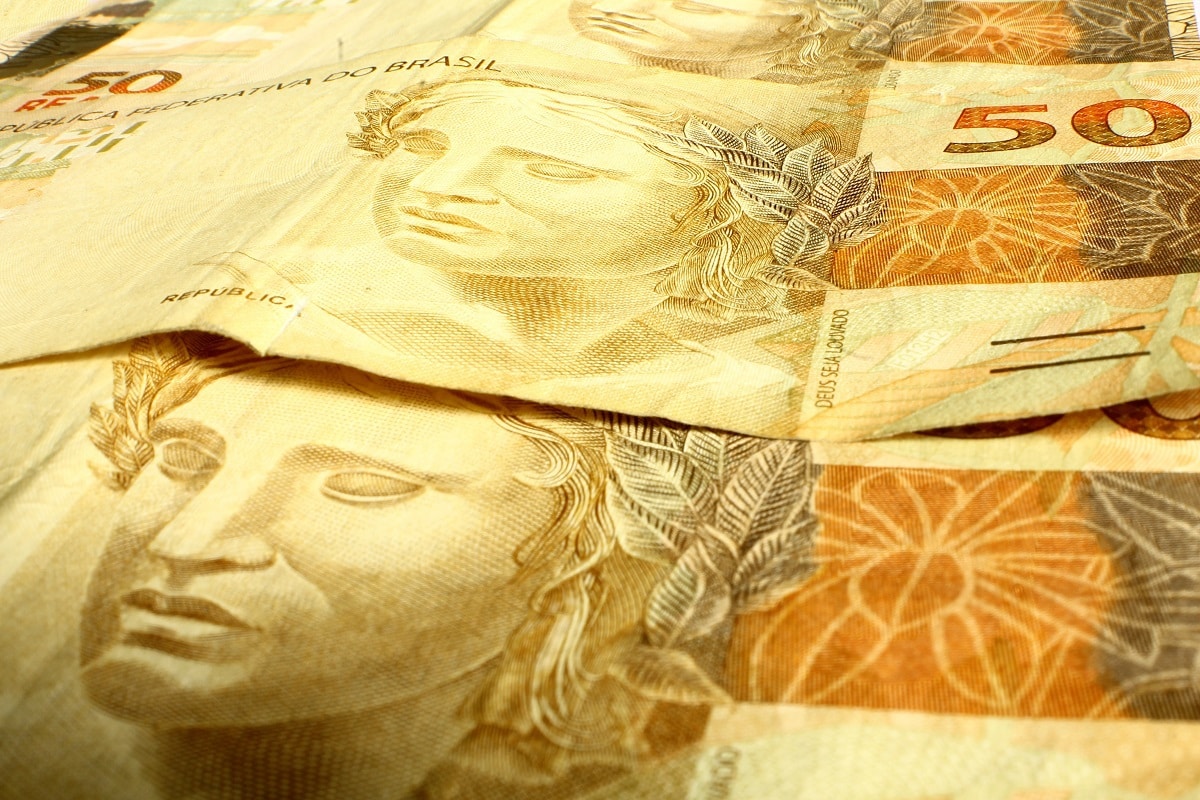 Proponents of the idea that “budget deficits do not matter”, might want to keep a close eye on Brazil’s rapidly deteriorating economic situation. Maybe then they will back off from pushing that idea for the United States and spare our country the same dismal economic fate that now awaits Brazil.

At a time that the U.S. budget deficit has ballooned to a record 15 percent of GDP and the country’s public debt now exceeds the size of the economy, the Biden Administration seems to have embraced the main elements of Modern Monetary Theory. That theory proposes that budget deficits and high debt levels do not matter for a country that borrows in its own currency especially when interest rates are very low.

Throwing caution to the wind, the Biden Administration is now proposing a $1.9 trillion budget stimulus package. This would come on top of the $2.3 trillion CARES bipartisan stimulus package last March and the $900 billion fiscal stimulus package approved last December. The proposed Biden stimulus will be sure to keep the country’s budget deficit inflated and the public debt rising for many years to come.

Far from sounding the alarm about the parlous state of the country’s public finances, Treasury Secretary Janet Yellen assures us that there is nothing about which to worry in a country that borrows in its own currency. Indeed, she is now arguing that with interest rates so low, the country would be foolish not to go very big on government spending to relieve the pressing needs of many people in distress.

In the wake of the pandemic, Brazil’s public finances bear a disturbing resemblance to those of the United States as its economy again has succumbed to a serious recession. It too now is running a budget deficit of more than 15 percent of GDP and it too has a public debt that now is approximately the size of its economy. Like the United States, most of Brazil’s debt is in its own currency and only around 10 percent of that debt is owned by foreigners. Meanwhile, Brazil too has a central bank that is keeping Brazilian interest rates unusually low for the government through its expansive monetary policy.

Yet another similarity between Brazil and the United States is that it too has a government that is most unlikely to address its budget deficit problem anytime soon. In the case of Brazil, this is likely to occur through the continuation of President Bolsonaro’s very popular low-income support program especially in the run-up to the next presidential election.

Contrary to Modern Monetary Policy’s assertion, the risk of large budget deficits and high public debt levels is that they generally lead to higher inflation. One way in which they do so is by limiting the scope of the central bank to raise interest rates when the economy starts to overheat for fear of increasing the cost of the government’s debt burden. Another way in which inflation occurs from a reckless fiscal policy is that it can result in a currency crisis. It can do so by inducing foreigners to withdraw their capital from the country for fear of having that capital inflated away.

In 2010, the Greek sovereign debt crisis provided a useful cautionary tale for the United States about the risks that high public debt levels can lead to debt crises. Hopefully, U.S. policymakers will now draw useful lessons from Brazil as that country’s inflationary and exchange rate problems intensify in the period immediately ahead. Maybe then our policymakers will be less cavalier about the inflationary risks and the risks to the U.S. dollar’s privileged status as the world’s international reserve currency from prolonged and unprecedentedly high peace-time budget deficits.

John Kearns is a research assistant at the American Enterprise Institute.