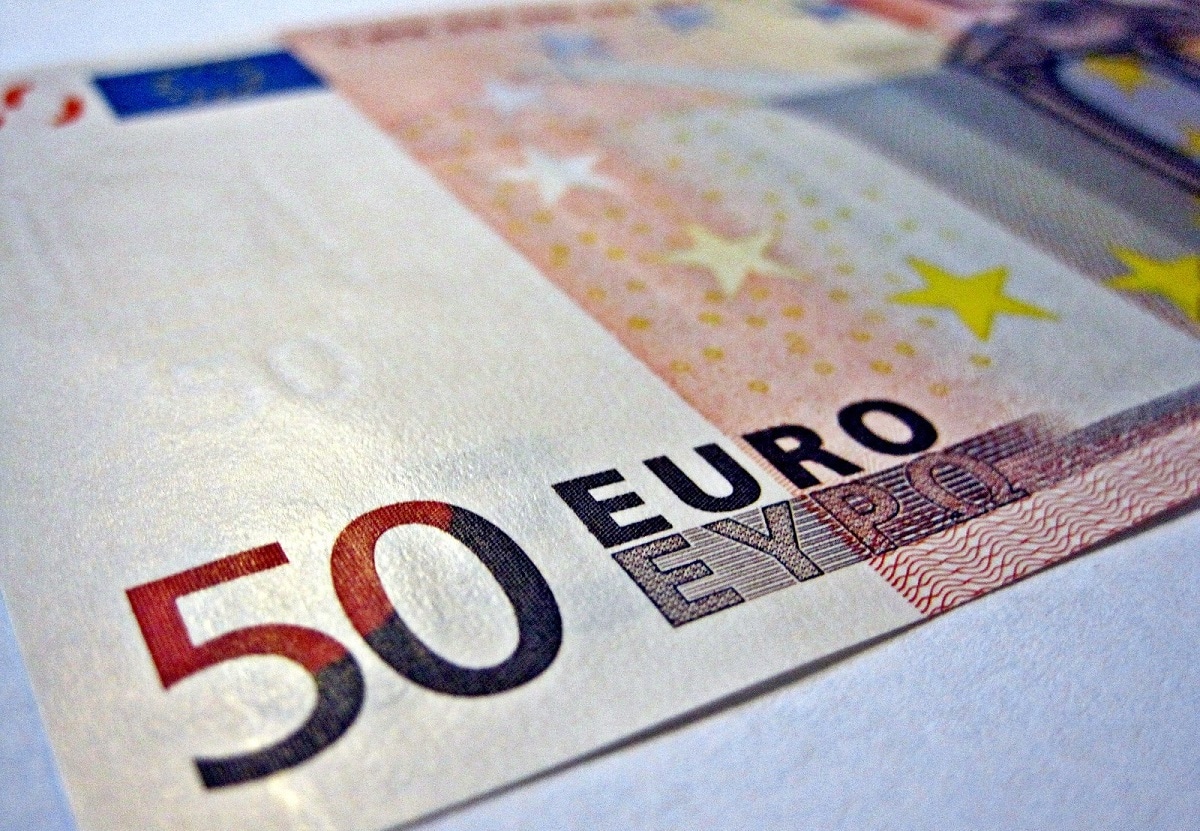 Judging by the market’s enthusiastic reaction to Mario Draghi’s recent appointment as Italian prime minister, one could be forgiven for thinking that Italy, the sick man of Europe, is about to stage a miraculous economic recovery.

However, much as one would like the market’s enthusiasm to be vindicated and Mr. Draghi to succeed in rescuing the Italian economy, the country’s dismal economic experience since joining the Euro in 1999 would suggest a very different story. As long as Italy remains stuck within a Euro straitjacket, it is highly unlikely that even Mario Draghi will succeed in breathing life into Italy’s sclerotic economy where so many of his predecessors have failed.

Mario Draghi is now assuming the Italian premiership with the well deserved international reputation as the person who saved the Euro in 2012. He did so with his famous comment that “the European Central Bank will do whatever it takes to save the Euro”. This reputation, together with Italy’s prospective receipt of EUR 200 billion from the European Recovery Fund, is causing markets to allow the Italian government to borrow at an all-time record low rate of close to zero percent.

The prospect that Mario Draghi will now be the Italian economy’s jockey is causing the markets to turn a blind eye to how very sick is the Italian economic horse and how unlikely is its recovery within the Euro even with Mr. Draghi in the saddle. 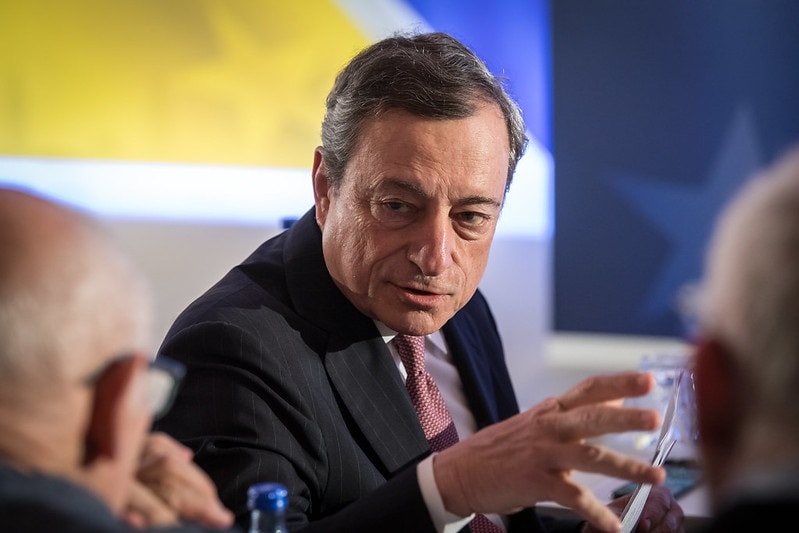 In particular, it does not seem to be bothering the markets that Italy’s per capita income today is lower than it was some twenty years ago or that the Italian economy has been among the hardest hit in Europe by the Covid-19 pandemic. Nor do markets seem to be phased by the fact that in the wake of the pandemic, Italy’s budget deficit has ballooned to its highest post-war level or that Italy’s public debt to GDP ratio has skyrocketed to its highest level in the country’s 150-year history.

Today Mr. Draghi’s main economic challenge will be similar to that faced by Mario Monti, Italy’s previous technocratic prime minister from 2011 to 2013. Like Mr. Monti before him, Mr. Draghi will somehow need to restore vitality to the Italian economy and order to the country’s highly compromised public finances without the benefit of an independent exchange rate policy. Worse yet, he will face those challenges from a very much less favorable starting point than did Mr. Monti.

With Italy still stuck in a Euro straitjacket, Mr. Draghi will not be able to resort to currency depreciation to restore Italy’s large loss in international competitiveness against its more dynamic Northern European economic partners. Nor will he be able to use currency depreciation to promote Italian exports as an offset to the major budget belt-tightening that Italy needs to undertake to put its public finances on a sounder footing.

All of this puts Mr. Draghi in the same impossible position in which Mr. Monti found himself. If he were to engage in major budget belt-tightening while remaining in the euro, he would risk repeating Mr. Monti’s experience of prolonging the country’s deep economic recession. However, if he did not engage in budget belt-tightening, Italy’s public debt would continue to mushroom from its already troubling high level. That in turn would invite a day of market reckoning when today’s highly favorable global liquidity conditions came to an end.

The one way that Mr. Draghi could cut the Italian Gordian knot would be for him to achieve political consensus on the most radical of labor and product market reforms to make the Italian economy very much more productive than it is today. We must hope that as a proven miracle worker for the Euro, Mr. Draghi can repeat his magic on the Italian economic stage. However, the country’s very long history of political divisiveness and lack of political will to undertake meaningful economic reform would suggest that the odds are very much stacked against Mr. Draghi from pulling another big rabbit out of his hat.