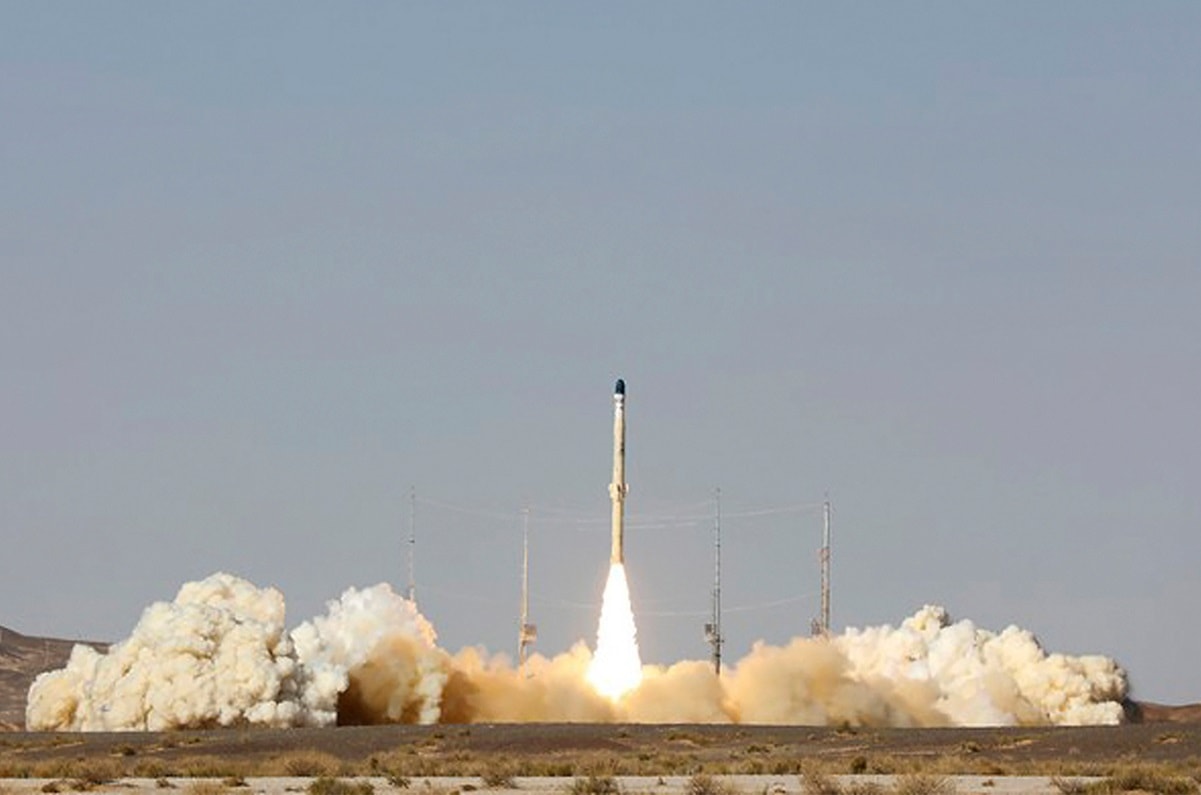 While the Biden administration is inclined to return to the Joint Comprehensive Plan of Action (JCPOA) if Iran also returns to compliance, restoring the JCPOA will not end the growing diplomatic dispute between Washington and Tehran. American diplomats and their European counterparts seek a new round of talks to address other concerns about Iranian behavior, especially with regard to Iran’s growing ballistic missile program.

Any nuclear weapons program has three main components: warhead design, enrichment, and delivery. The International Atomic Energy Agency found that Iran had previously worked on the first. The JCPOA addressed the second but, in their rush to enshrine the JCPOA in UN Security Council Resolution 2231, Secretary of State John Kerry and UN Ambassador Samantha Power dropped the ball on the third.

Here, the devil was in the details. While previous UN Security Council resolutions declared that Iran “shall not” develop ballistic missiles, the post-JCPOA Security Council resolution merely “called upon” Iran not to do so, weakening the language. At the last minute, Kerry further allowed Iran to water down language about missile design and capability. While earlier resolutions had prohibited missiles “capable” of carrying nuclear warheads, Kerry agreed in UNSCR 2231 to ban only missiles “designed” to carry nuclear warheads.

Enter Iran’s satellite launch program: In the wake of the JCPOA, Iranian authorities have repeatedly (albeit not always successfully) sought to launch satellites into orbit. The rockets required for such endeavors mirror the technology needed to carry missiles beyond Iran’s self-imposed 1,240-mile limit. Iranian officials, however, have denied that they have designed launch vehicles like the Safir and Simorgh used in satellite launches to carry nuclear warheads, even if they might be capable of doing so.

On February 2, 2021, Iran’s Defense Ministry announced the successful development of a new satellite launch vehicle named the Zuljanah, named after the horse which Imam Husayn bin Ali, the grandson of the Prophet Muhammad, rode. Three things stand out in the Iranian announcement. First, the Zuljanah is a three-stage rocket, with the first two stages using solid rocket fuel. Second, the Zuljanah is capable of carrying a 200-kilogram payload. In comparison, the W80 low to intermediate yield nuclear warhead produced by the United States in the late 1970s weighs only 110 kilograms. Should Iran be able to replicate this 45-year-old warhead design, then the Zuljanah would be sufficient to carry it into space and then drop it back out of orbit, in theory, anywhere on Earth.

None of this speculation, however, counters the Iranian diplomatic insistence that their motives are benign and that the Zuljanah is not designed to carry a nuclear warhead. The Iranian Defense Ministry, however, sometimes lack the diplomatic polish of the Iranian foreign ministry, and accidentally allows truth to trump spin. “Another feature of Zuljanah is that it does not need a fixed base for launching and it can be launched from a mobile launch pad from anywhere in the country,” the Defense Ministry explained.

This begs the question: Satellite launches occur from fixed locations. Within Iran, this usually means the Imam Khomeini Space Center in Semnan, a province in north-central Iran just east of Tehran. Militaries often mount ballistic missiles—especially nuclear ones—on mobile launchers to frustrate those who might seek to destroy them before launch. Perhaps it is time to ask the Iranian point-blank: If their satellite launch program is as innocent as they say, why did they design the Zuljanah to launch from a mobile pad?