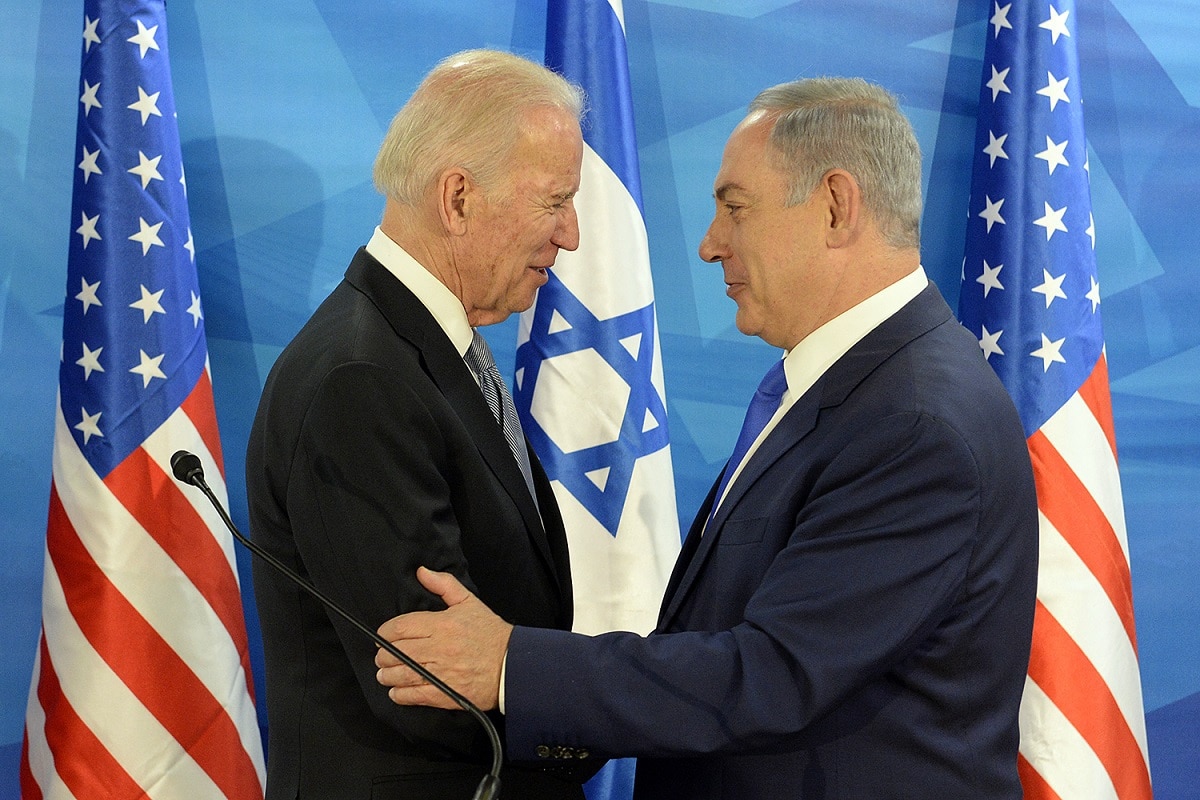 Nearly a month into his presidency, President Joe Biden has yet to call Israeli Prime Minister Benjamin Netanyahu. No U.S. president since Jimmy Carter has waited so long to call Israel’s top elected official. At a February 12, 2021 briefing, White House spokesman Jen Psaki even declined to call Israel an ally. Gilad Erdan, Israel’s ambassador to the United States, said the sleight did not bother Netanyahu.

It should and likely does.

Biden loaded his national security team with veterans from President Barack Obama’s administration. There had been no president since Dwight Eisenhower as antagonistic to Israel as Obama. The source of tension was multifold: Obama entered office with an academic’s vision of the conflict and stumbled out of the gate. His call for a settlement freeze threw a wrench into the gears of previous diplomacy and gave Palestinian Authority Chairman Mahmoud Abbas an excuse to walk away from the table for the remainder of his presidency. Obama also never forgave Netanyahu not only for opposing his flagship Iran nuclear deal but also for then detailing his opposition to a joint session of Congress. Former Israeli Ambassador Ron Dermer, a top advisor to Netanyahu, made things worse when, during the Trump administration, he preferred to spike the football rather than assuage ill feelings. Netanyahu took a bad situation and made it worse when, perhaps out of fear about Donald Trump’s venality and vengeance, he delayed congratulating Biden on his election victory.

The problem is not simply that Biden and his long-time aide Secretary of State Tony Blinken diminish themselves by promoting personal vendetta over national interest; rather, it is that they signal uncertainty about traditional U.S. commitments. The Korean War broke out just months after Secretary of State Dean Acheson defined America’s redline in Asia. “The defensive perimeter runs along the Aleutians to Japan and then goes to the Ryukyus… [and] from the Ryukyus to the Philippine Islands,” Acheson explained. North Korean leader Kim Il-Song interpreted South Korea’s omission as reason to risk a surprise attack. Decades later, after South Korean President Kim Young-sam angered Bill Clinton by criticizing the Agreed Framework in a New York Times interview, Kim Jong-il increased his efforts to undermine Seoul in the belief that Clinton would want to see his critic sweat. Likewise, Communist China’s aggression in the South China Sea peaked as the Clinton, George W. Bush, and Obama administrations silently diminished the level of bilateral engagement with Taiwan. 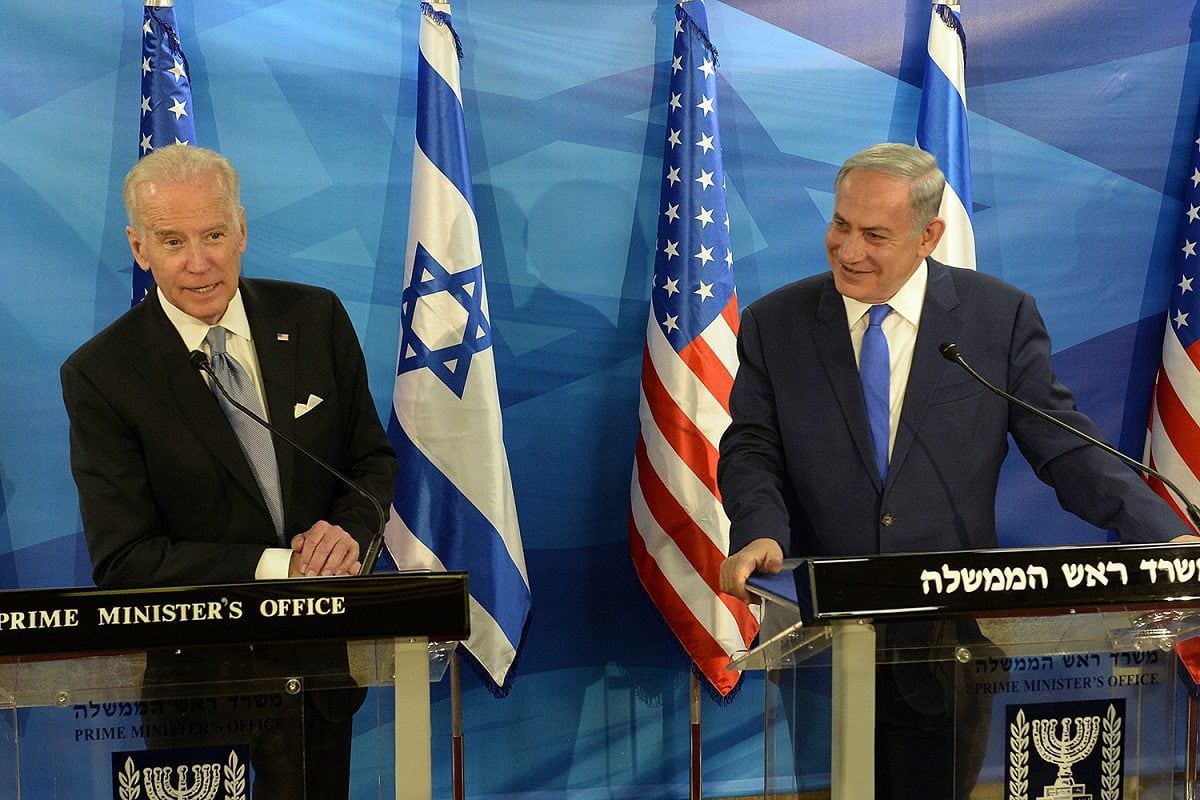 Netanyahu is arrogant and unpleasant, but bilateral ties with democracies should transcend the personalities of their elected leaders. Israel is a major non-NATO ally facing an international effort to delegitimize it, an Iranian regime that has threatened to annihilate it, and Iranian-supported terrorist groups in Lebanon and Gaza. Nor is Israel’s security posture simply the whim of Netanyahu; rather, it is the product of broad consensus among the wide spectrum of Israeli society. Yitzhak Rabin, today lionized as a progressive peacemaker, drove the idea for the West Bank security wall. Hezbollah terrorism after Israel’s 2000 withdrawal from southern Lebanon, the 2001-2 suicide bombing campaign, and the rise of Hamas after Israeli forces unilaterally left the Gaza Strip deepened security consensus. Today, Israeli politicians who espouse a security posture that ignores the last quarter-century find more support on American campuses and in progressive Washington think tanks and organizations than among the left in their own country.

By throwing a diplomatic temper tantrum, Biden and his national security team create a dangerous dynamic. First, they convince Americans opposed to their Iran outreach that they are indeed willing to throw the Jewish state under the bus. More importantly, they may lead Iran and its proxies to think that Biden’s own antagonism toward Netanyahu will mitigate any American response to renewed terrorism against Israel. In effect, Israel’s enemies may see Biden’s refusal to talk to Netanyahu as the 21st century equivalent of Acheson omitting Korea from his articulation of America’s interests. Erdan may want to avoid reality but make no mistake: Biden’s decision to ghost Netanyahu is a stupid move that risks much for little gain. Biden should be better, and put country above ego.