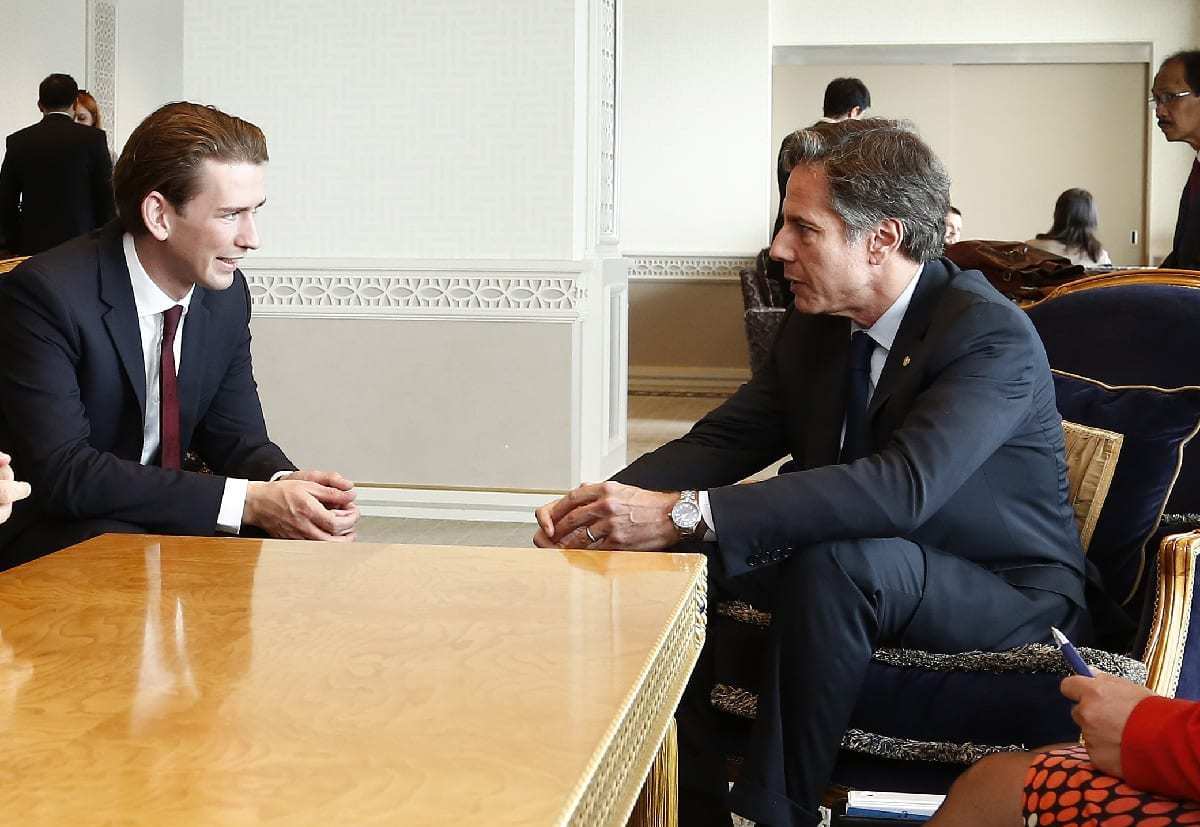 For four years, the European establishment has desperately ached for an end to the Trump era in American foreign policy, and there is no doubt that Biden will give it to them. Joe Biden’s naming of his former vice presidential National Security Advisor Antony Blinken to be his Secretary of State is a ringing endorsement of quiet, professional diplomacy. It is, one might say, very European.

Blinken was hardly known outside Washington before his name began circulating as Biden’s foreign policy pick in the runup to the elections. He’s recently gained 100,000 new followers on Twitter, but before the campaign, he operated as a bespoke consultant for Google and a slew of private equity firms.

The Europhile Blinken has pledged to make international coronavirus cooperation his first priority, a priority that will be very welcome in the vaccine-deprived European Union, where most countries have joined the COVAX coronavirus vaccine alliance. He is said to speak French fluently, and to have supported American intervention in Syria and Libya, both conflicts that European diplomats particularly wanted the United States to solve for them.

The appointment of Antony Blinken will certainly please America’s European allies, and for those who see pleasing your friends as the purpose of policy, it represents a big win. For those who would rather see the government pursuing America’s own interests, it may be less promising. It may be true that pleasing allies promotes good feelings, but it is much less clear that pleasing allies produces concrete returns.

Everyone loves getting something for nothing, and if America’s European allies can get free vaccines, more troops for NATO, and an American military at their beck and call to settle regional security challenges, they’ll take it. If the United States would stop pressuring them to suppress global corruption and clean up their banking systems, all the better. And if they can make money from Russia, China, and Iran while tut-tutting Israel to indulge their latent antisemitism, wonderful.

In his only major recent policy statement, Blinken (writing with co-author Robert Kagan) endorsed the narrative that we live in “an increasingly dangerous world that looks … like the 1930s” with “demagogues on the rise” and “democracy under siege.” His proposed solutions rely heavily on the use of American military force (he lauds the Panama, Iraq, and Bosnia interventions of the 1990s), working through a global “league of democracies” (he seems to have forgotten that Madeleine Albright’s moribund Community of Democracies actually still exists) to promote “global governance.” Good luck.

Of course, Europeans would prefer an undemanding United States that maintains a massive global military force and puts it at their disposal when called for—and takes the blame when things inevitably go wrong. But the goal of American foreign policy shouldn’t be to make Europeans happy. It should be either to make America better off (if you’re a nationalist) or to make the world a better place (if you’re an internationalist). Blinken’s personal history and recent statements suggest that he will do neither.

Biden and Blinken will certainly boost the country’s numbers in the Pew international popularity surveys. But they’re unlikely to do much for good foreign policy. Sadly, what the world most often needs is tough love, and tough is exactly not the kind of love Blinken seems to feel for the outside world.