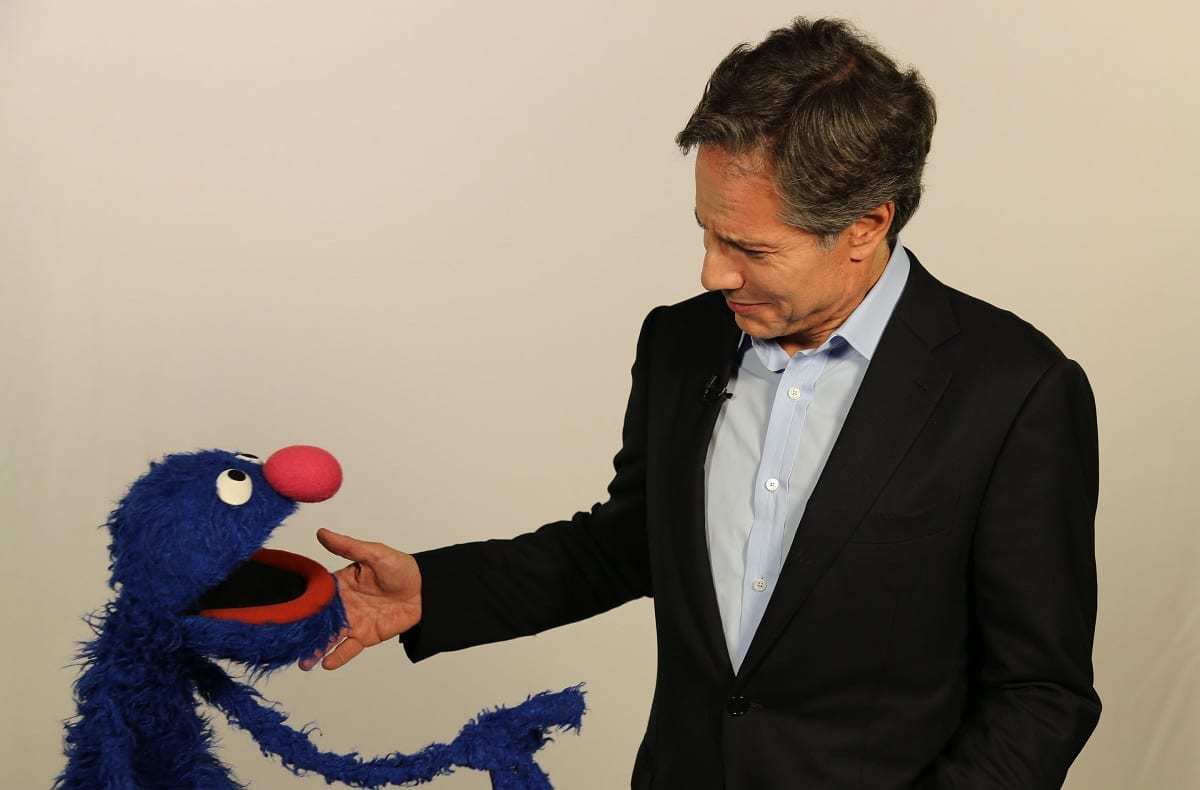 Quite a few journalists have been asking what the likely nomination of Tony Blinken as Joe Biden’s Secretary of State will mean for the U.S.-ROK alliance and North Korea policy next year. Here is a compilation of a few question and answer sessions I did overnight.

Main takeaway: let’s hope past comments don’t indicate policy direction entirely. I am hopeful Blinken will build on Trump’s legacy and not tear it down.

What do you think the takeaway from the Blinken pick in terms of Biden’s policy toward North Korea? Will the new U.S. government stick to toughen sanctions on Pyongyang for its denuclearization as expected?

While It seems clear Tony Blinken won’t be pushing President-Elect Joe Biden to hop aboard Air Force One for a summit in Pyongyang with Kim Jong-un anytime soon, I think the real danger is how far Blinken advises Biden to move away from Trump’s North Korea policy. My hope is Biden and Blinken build on what has been achieved, and not tear it down.

Clearly, Blinken did not favor the sort of top-down approach Trump used to hold three meetings with North Korean leader Kim Jong-un, and has made statements that seem to indicate he wants to put more pressure on North Korea to drive them towards denuclearization—a big mistake we should have learned already that does not work.

However, I am actually more worried that Blinken won’t be that interested in Korea in the first place considering the Coronavirus pandemic, economic damage due to COVID-19 and most likely a preference to make China the top priority in Asia.

My fear is that in the rush to undo everything that looks like Trump’s America First foreign policy what takes its place could mean ‘Korea last’ in terms of top global priorities in Washington. And we all know what happens when North Korea is ignored for too long—it creates a crisis to remind the world of its importance. I hope we can avoid that.

In Korea, we have concerns that given that Blinken played a key role in the Obama administration’s “strategic patience,” the Biden’s foreign policy team may return to the failed policy. Do you agree with the idea?

While I am worried that Blinken–who was someone who did favor ‘strategic patience’, might adopt that approach by default due to the massive amount of time Coronavirus response and economic recovery will take leaving little bandwidth for much else—there is the possibility he could see things a little differently now.

Blinken was a champion of the Iran nuclear deal, showing he does not have a problem dealing with rogue states that have nuclear ambitions that Washington wants to negate. The challenge, of course, is that Iran doesn’t have nuclear weapons, while North Korea not only has nuclear weapons but now ICBMs that can kill millions of Americans, and that could very well mean he won’t use the same strategies.

My feeling is that Team Biden will be guided in large part by what North Korea does from now until early Spring. If the north exercises restraint—that means no missile tests of any type and no nuclear weapons tests—that could influence their thinking to be more flexible.

However, if North Korea dusts off the old playbook of provocations to capture global headlines and Joe Biden’s attention than I am afraid that Washington will just resort back to ‘strategic patience’ for the simple reason that if there seems little hope for progress, the young administration will need to prioritize other more pressing concerns.

This is why the Moon Government must use all of its North Korean contacts to drive home the message that provocations now or into the spring will only blow up in their face.

In an Aug. 30 article from the National Interest, Blinken was described as “having a disappointingly shallow understanding of North Korea” after saying in 2017 that Kim Jong-un “at best acts impulsively, and maybe even irrationally.” Do you agree with the description?

If Blinken thinks Kim is irrational then we have a serious problem on our hands, as that would indicate Blinken would at some point favor regime change for North Korea—a policy that means millions of people will die in a war that would be even more irrational, to say the least.

My guess is that Blinken’s approach would be to make Kim pay a steep price for any and all provocations that North Korea could conduct. My hope is that Blinken has learned from history and that North Korea always has and always will respond with pressure by more pressure. I just hope we can avoid this silly tit-for-tat that could someday spark a conflict no one wants.

Do you think the president-elect has a better candidate for the job than Blinken in his personnel pool?

I personally would have loved to have seen Susan Rice as Secretary of State at least as far as when considering North Korea policy. She seems much more practical and reasoned on most issues involving the north’s nuclear program, however, she stands little chance to gain Senate confirmation as many Republicans have used her as a scapegoat to attack Obama’s foreign policy efforts in the past—a real shame.