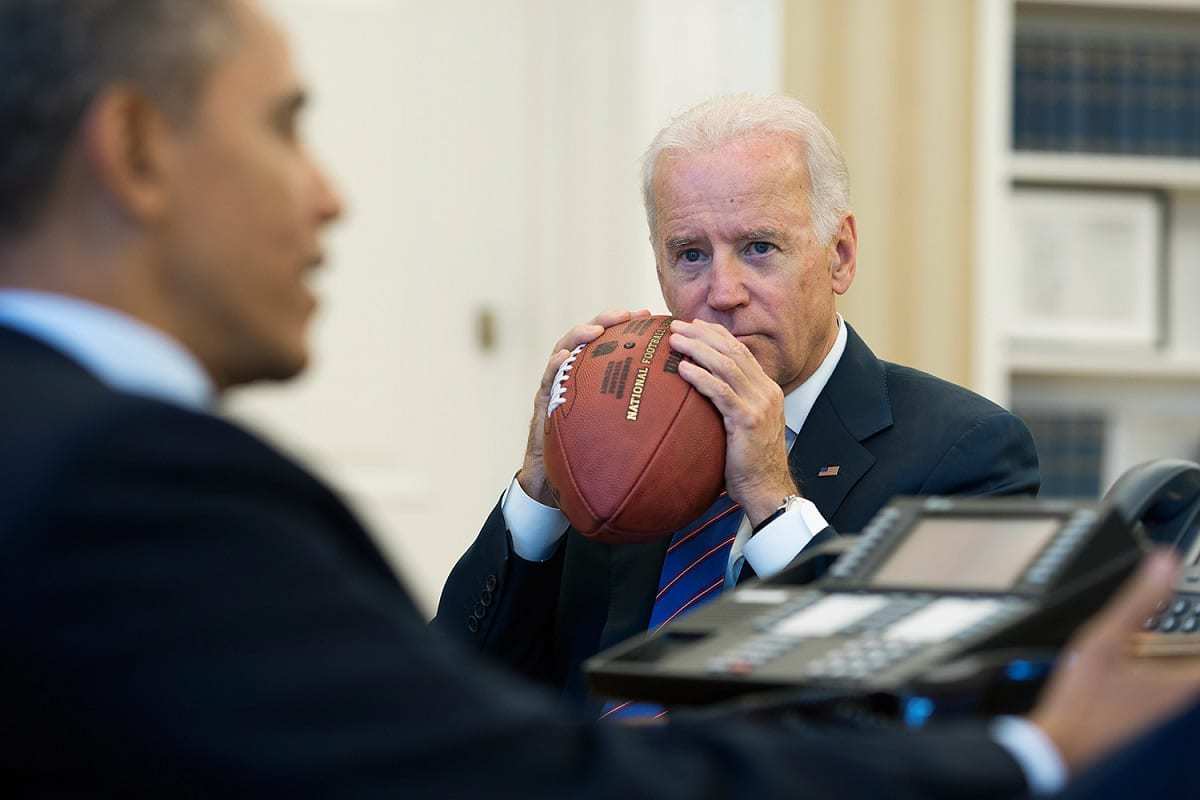 While, at least for the moment, as President Donald Trump wants to play out what seems to be pointless legal challenges, the world is preparing for President Joe Biden. That means colleagues, friends, and journalists in Korea are trying to make sense of what is happening in Washington and what it might mean for the U.S.-ROK alliance, relations with North Korea, and more.

Here is a long-form interview I did yesterday with the Korea Herald that tries to make sense of at least some of the big issues:

So do you see a potentially more effective, coherent North Korea policy being drafted by Seoul and Washington this time, or is it just wishful thinking that that could happen anytime soon?

A Biden Administration could do something revolutionary that would profoundly change the dynamics on the Korean Peninsula: merge the successful aspects of what President Obama and Trump did well when it comes to the U.S.-ROK Alliance and relations with North Korea.

What that means is concluding quickly an SMA agreement quickly, ensuing that foolish and silly talk about South Korea’s share of funding towards the alliance ends. South Korea has paid its fair share and has one of the most powerful military arsenals on the planet. Biden can conclude an SMA deal—even a multi-year agreement—quickly, say within the first 100 days of taking office. President Obama has a strong relationship with Seoul, and this must and can be rebuilt.

Biden also should not ditch Trump’s personal leader to leader relationship that has been built with North Korea—even if it is unconventional and might make Biden uncomfortable or gets attacked for it.

While he might not want to be Kim Jong-un’s pen pal, he can signal even now that he will not abandon the progress that has been made. That means signaling immediately that he wants to build a new type of relationship with North Korea, and that he never wants to see a situation where both sides head back to heated rhetoric that could accidentally start a war. Biden must state unequivocally that he can and will build on what has been done, not go back to demanding North Korea make some giant step towards denuclearization first before America does anything as was the case under President Obama. That would be a historic mistake and guarantee a crisis early next year.

President Biden could be a historic leader if he were to end the Korean War, even it was just through a non-binding political declaration. If we truly believe that we can convince North Korea to give up even one nuclear weapon, we must end the state of war that has been present on the Korean Peninsula for decades—that is just common sense. Ending the Korean War should be the foundation of any policy towards North Korea, and is in no way a concession towards Pyongyang.

Peace, in my view, is always a smart strategy, and we must embrace it.

North Korea appears set to stage a provocation (a missile launch perhaps) early next year as Biden will be reading his new cabinet. Experts project leader Kim Jong-un would want to set the tone and dictate the terms of the stalled nuclear talks when America would be least ready to respond to the threat. How would the Biden government react to that and what impact would that have on the stalled nuclear talks?

We can expect North Korea to go back to their old playbook of long-range missile tests if they feel they are being ignored or if progress seems many months away.

Biden must understand that if he is going to wait until say March or April to come out with a North Korea policy he is setting himself up for failure. We must consider that North Korea is under immense internal pressure thanks to economic sanctions, three typhoon landings, coronavirus economic carnage, food insecurity, and now potentially foreign exchange reserve shortages. We should recognize these problems and seek to head off a crisis. Biden must have the majority of his North Korea policy ready to go on day one and make public comments now he wants a new relationship with North Korea built on the positive aspects of what President Trump accomplished.

I worry waiting for a lengthy policy review when North Korea feels so boxed in could be disastrous.

Many speculate Biden will prefer a series of working-level talks to one big summit which Trump has favored to tackle North Korea disarmament. How would that bring traction to the deadlocked nuclear talks? And what’s the downside to the approach?

There is nothing wrong with working-level talks unless that nation you want to conduct them with is North Korea.

History shows us that their diplomats are often unable to make any decisions on their own—and talks fall apart as a consequence. What Biden could do is insist on working with someone in the North Korean regime he knows has Kim Jong-un’s trust, such as Kim Yo-jong. That way, Biden knows with certainty that he is dealing with someone who can most likely make concessions, and lead to a summit where those decisions can be signed off on. I would even argue that Biden should invite Kim’s sister for talks within the first 100 days of being sworn in. Clearly, there is no time to waste.

Biden said in a contribution sent to a local news agency here that he would not leverage a troop pullout to extort Korea but would make stronger the alliance. But some say the Pentagon is making adjustments in American troop deployment worldwide, so a troop cut isn’t off the table entirely. Do you share that view?

There is always a possibility that President Biden could pull some troops from the Korean Peninsula, however, he would not do it in a manner that would hurt the alliance. Biden would work with President Moon and they would agree on an approach that works for both Washington and Seoul if troops could be removed. Biden would never use U.S. troops as some sort of point of leverage, as President Trump often hinted that he could—a clear mistake that made many in Seoul doubt the strength of the alliance.

We should remember that the 28,500 troops in South Korea are a tripwire, a deterrent to ensure North Korea knows an attack or invasion against South Korea would spark a war that they can’t win. That tripwire could be smaller, with say fewer troops, but more modern equipment.

Also, we should not be afraid to talk within the alliance about offering troop reductions in any deal with North Korea. We can’t be afraid to make bargains and trades, that is the nature of diplomacy and how history us tells real change can happen. Nothing can be off the table, as long a Pyongyang is willing to do the same.

The US has not been enthusiastic about handing over the wartime operational command back to Korea, which is looking to secure that by 2022. The US military chief in Korea isn’t either. But the US seems interested in adding up more of its Terminal High Altitude-Area Defense (THAAD) batteries here. Do you think Washington would transfer the wartime role to Seoul when Biden is president, and would Biden go for more THAAD missile shields while in office?

I see no reason why Biden would not want to press forward on OPCON. South Korea has a military machine that is clearly one of the best in the world, and it is insane to think they can’t achieve OPCON. I see Biden having no issue with this at all—at least he shouldn’t.

Last, Seoul and Washington have yet to agree on the defense cost-sharing talks. They don’t agree on how much Seoul should pay more this time to keep 28,500 American troops here. Trump insisted on a dramatic hike in Seoul’s contributions because America was being taken advantage of keeping the “rich” country safe.  Would Biden stick to that same strategy?

The days of Washington trying to press Seoul for money over shared alliance costs are over as of January 20th. I would expect the Biden team to ask for a small increase but also want to sign a multi-year deal. The U.S.-ROK alliance has kept the peace for generations and should never be subjected to such foolishness again when both sides clearly pull their weight.