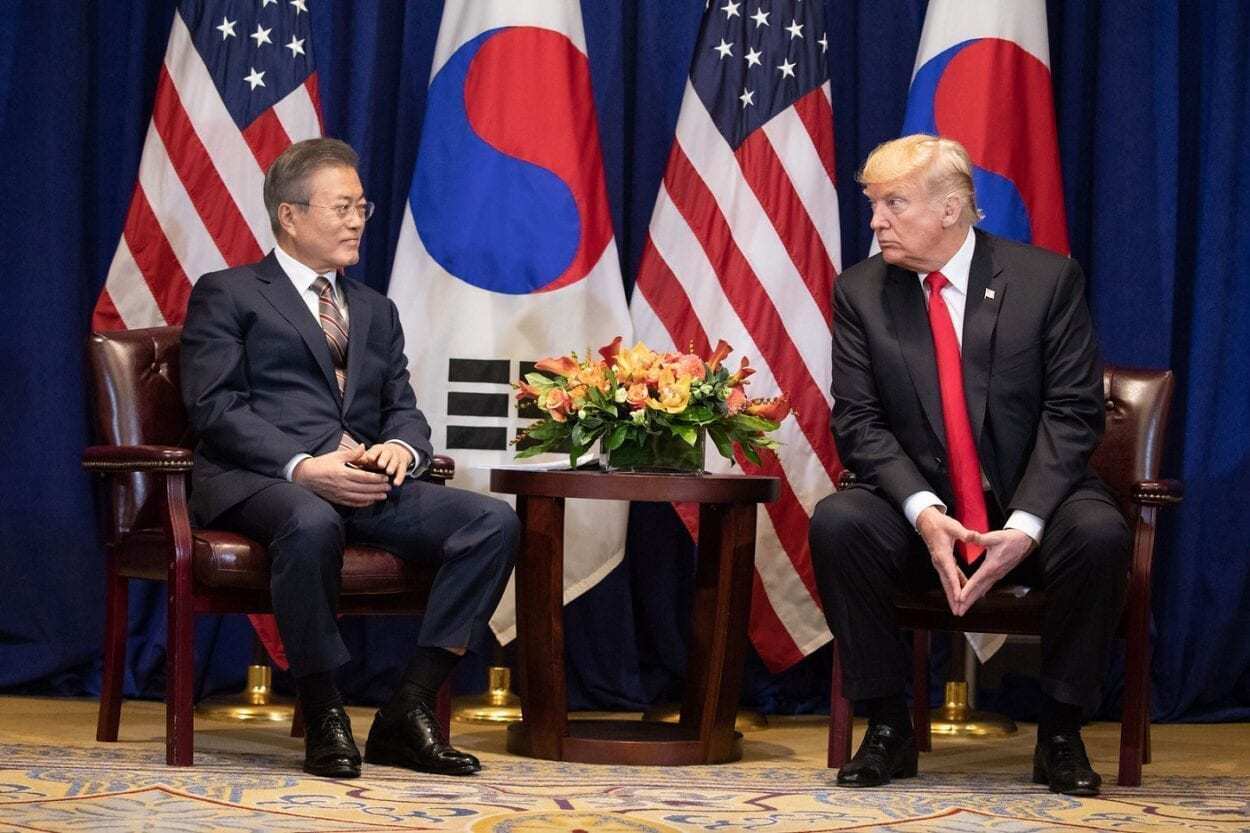 Over at the American Conservative, I have a new reported piece out that details some of the drama surrounding U.S. forces in South Korea.

As I explain: “Despite a report last month in TheWall Street Journal that “[T]he Pentagon has presented the White House with options to reduce the American military presence in South Korea,” there are no immediate plans to do so, according to one White House Senior official and another Senior Pentagon official.

In fact, there are some suspicions in Korea-studies circles here in Washington as well as in Seoul that what was described by a U.S. military officials to the Journal as a “broader re-examination of how to reposition and potentially reduce military deployments world-wide” was nothing more than that.”

Here is the key point: “Furthermore, there are suspicions in the South Korean government, according to at least two senior South Korean government officials I spoke with based in Seoul, that U.S. military officials may have purposely added unwarranted emphasis on U.S. forces in South Korea in talking with members of the media to put pressure on Seoul to come to terms on a new cost-sharing agreement over U.S. forces there that has long since lapsed.

To be fair, none of this should come as any real shock, as it would not be the first time the Trump Administration has put its own sort of ‘Maximum Pressure’ on South Korea over the issue of alliance burden sharing costs, as negotiations for a 2019 cost sharing agreement were also contentious. President Donald Trump, in countless different settings and interviews, has made it clear that he sees South Korea as an economic competitor to the U.S., and that Seoul has both the ability and means to pay more of the direct and indirect costs of U.S. forces stationed on the Korea Peninsula.”

I wrote and filed the piece early last week, so, of course, a few sources filed comments late and missed my own personal deadline for filing, which happens these days.

Here is one comment that I would have loved to have included, courtesy of a former Trump administration official: “Trump, if he wins a second term, that is, will leave Korea–mark my words and hold me to it. He hates, in his view, paying for a nation like South Korea’s defense. Even though that is not true by any means, that’s what he thinks. As he can’t connect that concept that having forces in Korea is a stabilizing force to deter North Korea as well as China, they are worth their weight in gold. He just can’t make that connection, and it’s really sad.”

You can read the full article here. Watch this space, as this drama is sure to continue if Trump wins reelection.