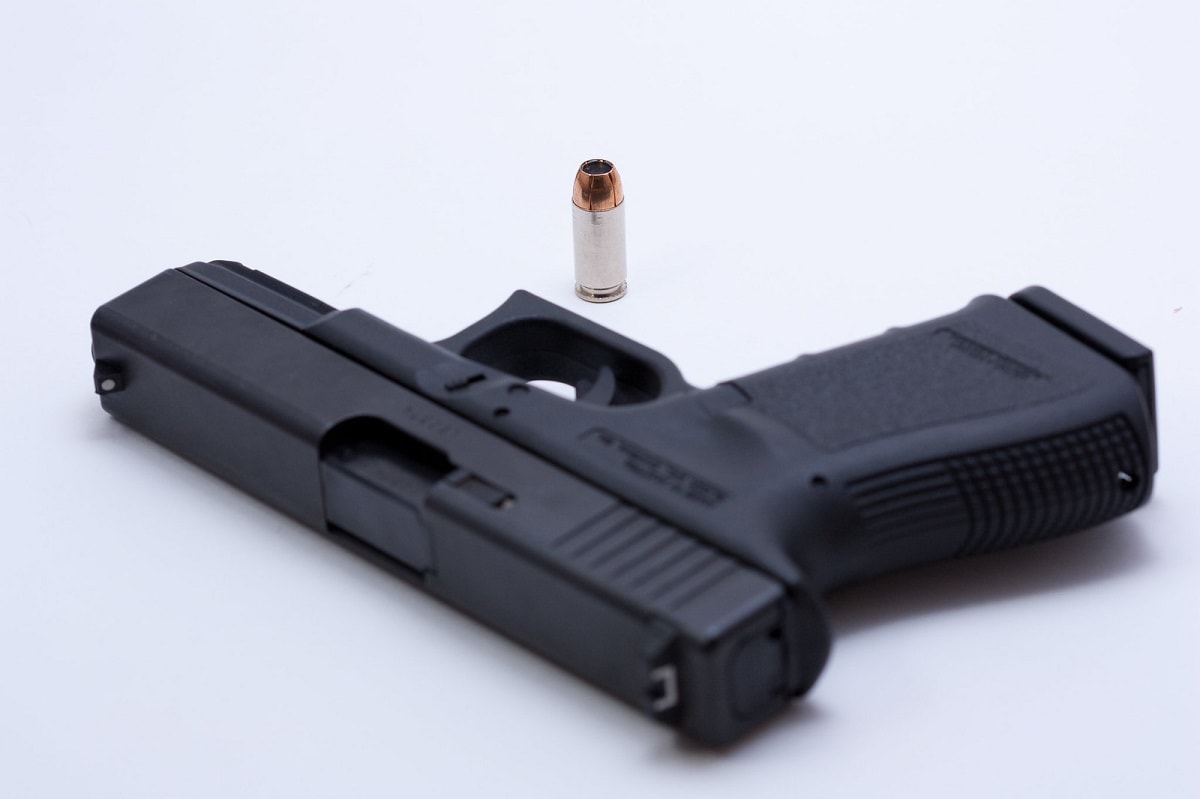 American supporters of gun control point to Australia as a fine “solution” to stop mass shootings, gang violence, and even suicides.

Firearms are strictly regulated in the “Land Down Under” and all firearms license applicants are required to take a safety course, while they must also show a “genuine reason” for owning a firearm.

Self-defense isn’t a valid reason either.

Why Australia Changed Its Approach on Firearms

Australia instituted these strict laws following the April 1996 mass shooting at Port Arthur, in which gunman Martin Bryant took the lives of thirty-five people using an AR-10 semi-automatic rifle. Bryant’s motivation was reportedly based on the failure to buy a bed and breakfast property but also to become “notorious.”

The shooting outraged the nation, and soon Australia introduced comprehensive gun control. It was led by then Australian Prime Minister John Howard, who had only taken office six weeks earlier at the head of a center-right coalition. Howard came to the decision that firearms were simply too easy to obtain and there were just too many of them.

“We have an opportunity in this country not to go down the American path,” Howard announced, and he radically changed Australia’s gun laws. According to supporters of gun control, those efforts rid the country of gun violence on a large scale.

It was less than two weeks after the massacre that all six Australian states agreed to enact the same sweeping gun legislation that made it far harder for prospective gun owners to obtain a firearm, including a twenty-eight-day waiting period. The law also banned all semi-automatic rifles and semi-automatic shotguns, while Australia instituted a nationwide mandatory buyback of all the guns that were banned. A market value benchmark was determined to compensate gun owners for the loss of their loss of property.

It was so radical that even Howard wasn’t certain the buyback would be accepted. During an address to gun rights supporters, he reportedly wore a bulletproof vest and feared the event could turn violent. However, the meeting went off peacefully and in the first buyback, about 650,000 legally owned guns were handed in and subsequently destroyed.

According to an academic estimate, the buyback took in and destroyed some twenty percent of all privately owned guns in Australia. Additionally, in the years since that buyback, Australians did not purchase new – and legal – firearms to make up for what was banned, but it is likely that many feared that they’d face a similar ban.

Since the passage of that legislation, gun control advocates have pointed to Australia and called for similar measures.

Why Australia’s Gun Laws Won’t Work in the U.S.

So, could such a system work in the United States? The answer is likely no.

There are several reasons; as The New York Times reported, “Australians, on the whole, were happy to give up their guns and accept the new restrictions.” Americans, who, unlike their Australian cousins, have a Second Amendment that provided the right to keep and bear arms and that has been in place for nearly 240 years.

Moreover, Australia may have had its own history of hunting and sport, but it has always been far smaller and less significant than that of the United States. Another factor is that Prime Minster Howard was able to get all six Australian states to agree to and pass uniform and sweeping gun control legislation in just twelve days. The United States would have to get all fifty states on the same page and that would likely never happen and it certainly wouldn’t be quick.

Then there is the issue that Australia bought back some 650,000 guns. The United States government would likely have to buy back hundreds of millions of firearms. Additionally, the United States would also have to address the fact that it would put dozens of small to mid-sized companies that make the firearms out of business, while even larger manufacturers could find themselves in dire straits if the civilian market were to suddenly disappear.

Another consideration is whether gun violence would diminish were the United States to institute such strict gun control. The vast majority of shooting deaths aren’t from the handful of tragic and high-profile mass shootings. Most gun violence in the United States involves criminals using illegal guns, which wouldn’t be impacted by a ban.

The biggest hurdle would be whether a ban would actually get guns off the streets as supporters of gun control claim, or just create a huge black market. It isn’t hard to believe that many Americans would ignore the ban and risk becoming criminals by hiding away their firearms, while many might simply sell their guns “no questions asked” on a future black market at a profit. That could keep gangs and other criminals well-armed for years, even decades to come.

It is true that the number of mass shootings did all but cease in Australia following the ban, and there has been just a single mass shooting event since Australia banned the weapons, that is a point worth considering too. How could any mass shootings occur? Australia saw 650,000 guns handed in, but in subsequent amnesties more firearms have been handed in, highlighting that many ignored the ban.

As noted the United States has hundreds of millions of semi-automatic rifles and shotguns, so mass shootings and gang violence would remain a thing as long as anyone refuses to hand in his/her firearm(s).

This doesn’t mean we should ignore the problem in America, but a gun confiscation and buyback that worked in Australia is simply unlikely to work here. Of course, that hasn’t stopped American politicians from pushing their agenda.