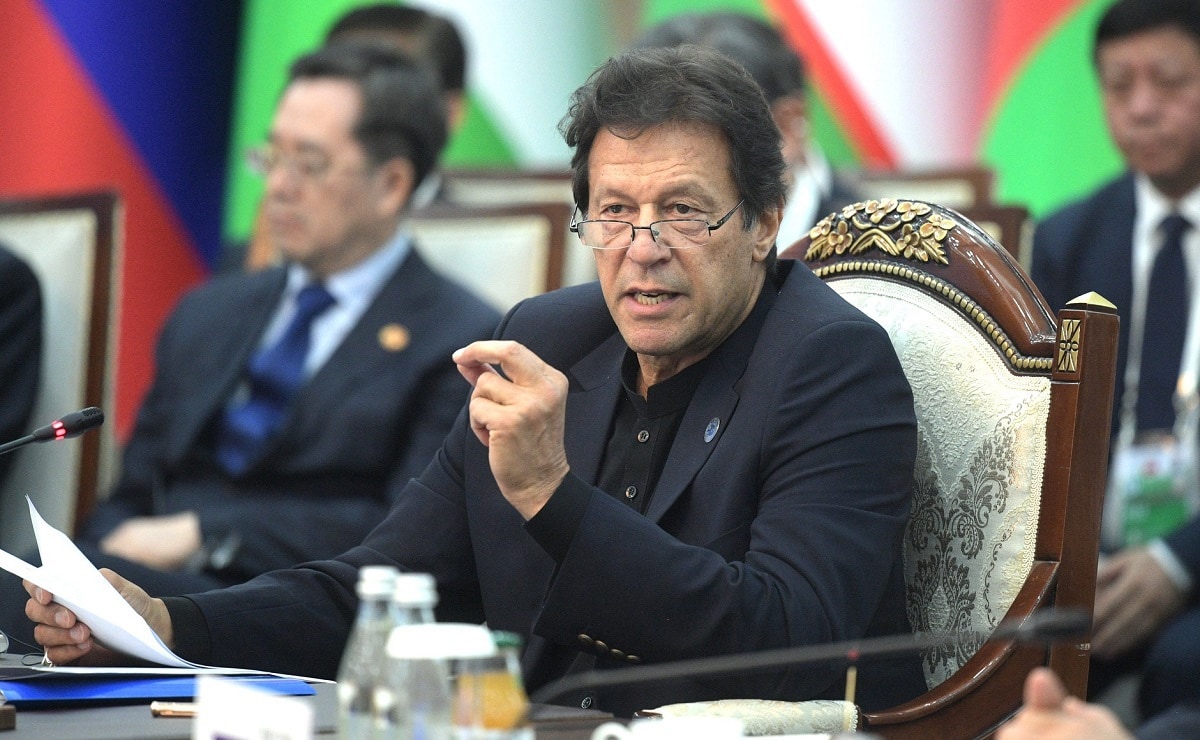 Sarath Weerasekara, Sri Lankan minister of public security, explained the government’s logic: “The burqa has a direct impact on national security. In our early days, we had a lot of Muslim friends, but Muslim women and girls never wore the burqa. It is a sign of religious extremism that came about recently. We will definitely ban it.”

The Sri Lankan government had previously suspended burqa use after Islamist terrorists struck three hotels and three churches on Easter Sunday, 2019. While the perpetrators in those attacks did not wear burqas, suicide bombers in Afghanistan, Cameroon, Chad, Iraq, Pakistan, and Saudi Arabia have all used the burqa as cover.

Should Sri Lanka push forward with its plans to ban the burqa, it will join a long list of countries—many in the Islamic world itself—which ban or severely restrict the burqa or niqab.

It is fair for proponents of religious freedom to criticize Sri Lanka’s latest proposal, though to do so without acknowledging the post-traumatic stress that, as a society, Sri Lanka suffered due to its 1983-2009 civil war and concurrent suicide bombing campaign is dishonest even if Islam was not an issue that conflict and Muslims not generally combatants.

Pakistan, however, has decided to make Sri Lankan domestic policies a diplomatic priority. Saad Khattak, Pakistan’s High Commissioner to Sri Lanka, warned that the move would not only insult local Muslims but would negatively affect all Muslims. “Such divisive steps in the name of security, besides accentuating economic difficulties, will only serve as fillip to further strengthen wider apprehensions about fundamental human rights of minorities in the country,” he added. Dawn, the oldest English-language newspaper in Pakistan, blasted the ban as Islamophobia in a masthead editorial entitled, “Muslims targeted.” In recent years, Khan himself has tweeted his opposition to alleged Islamophobia numerous times.

Pakistan’s criticism is stunning in its hypocrisy. Put aside Pakistan’s own treatment of its minority population. Where Pakistani officials once embraced Christians and even local Hindus, now these minorities and local Ahmadis as well live in fear. Banning a veil as Sri Lanka proposes versus murdering minorities with impunity as Khan’s government allows are not equivalent.

Beyond that, however, the idea that Pakistan has any authority to criticize Sri Lanka on its proposed burqa while not simply ignoring but actually endorsing China’s genocide of its Uighur population is amazing in its gall. Uighur-inspired terrorism in China has been minimal, but Khan explicitly used counterterrorism and security to justify Beijing’s incarceration of millions. Given Khan’s endorsement of the largest genocide of Muslims to date, it is fair to say that Israel has a better record countering Islamophobia than Imran Khan’s Pakistan. The same hypocrisy also shows that Pakistan’s criticism of Sri Lanka has more to do with Pakistan treating Sri Lanka with almost colonial disdain than with any sincere effort to preserve, protect, and advocate for the rights of Sri Lankan Muslims.

If Imran Khan wants to be a global leader in the effort to combat Islamophobia, he must confront China. It is time for Imran Khan to be a leader rather than a concubine who talks big only when her suitor is away.