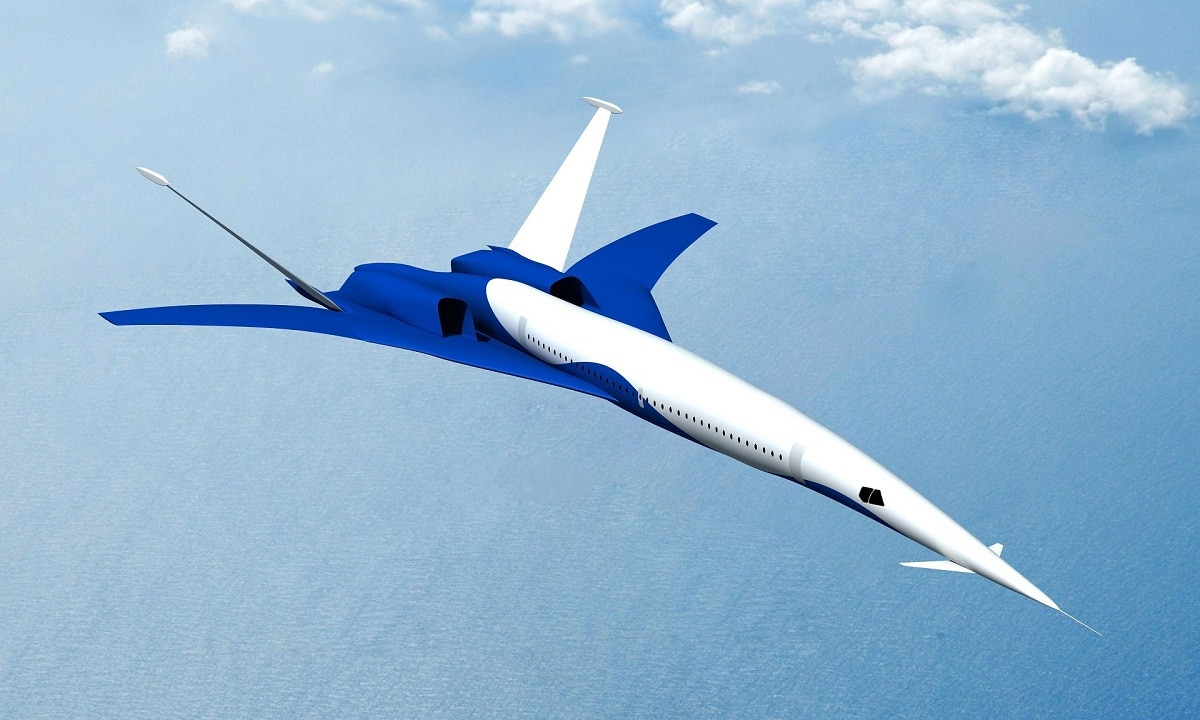 “The Interstate Highway System transformed the way we traveled, lived, worked, and developed,” said President Biden in the March 31 speech introducing his American Jobs Plan. “Imagine what we can do, what’s within our reach, when we modernize those highways,” he continued. “You and your family could travel coast to coast without a single tank of gas onboard a high‐​speed train.”

When I read this, I had to wonder: is Biden’s speechwriter simply ignorant when it comes to transportation? Or did Biden depart from the speech and allow his mind to drift to a total non‐​sequitur? I wondered this because, in case you weren’t aware, high‐​speed trains will not go on even modernized interstate highways. Although many people talk about building rail lines in the median strips of interstate highways, that’s just a fantasy: trains cannot handle the grades and high‐​speed trains cannot handle the curves found on interstate freeways. More pertinently, Biden’s infrastructure plan doesn’t even include any money for high‐​speed trains.

Then, on April 7, Biden gave another speech that elaborated on the above sentence. “Imagine a world where you and your family can travel coast to coast without a single tank of gas on a high‐​speed train,” he repeated, “close to as fast as you can go across the country in a plane.”

As Eric Boehm points out in Reason, this little addition is also ridiculous: the average speeds of the fastest scheduled trains in the world today are less than 40 percent of the average speed of a jet airliner. While Japan claims it can increase ground speeds with maglev, the average speed of a maglev train will still only be half the speed of a jet. Airliners reach their high speeds by climbing high into the atmosphere where the air is thinner; trains can’t do that and must cope with incredible wind resistance to go over 300 mph.

As if that wasn’t far‐​fetched enough, in the same speech Biden went on to say that supersonic jets will soon be able to go 21,000 miles an hour, about 15 times faster than the Concorde used to go. That’s just as ridiculous as high‐​speed trains going as fast as jets, but if it were true, why would anyone take a high‐​speed train across the continent?

Several different companies are attempting to develop hypersonic aircraft that will carry passengers several times the speed of sound (though nowhere near 21,000 miles per hour): Boom is designing a 56‐​passenger plane that will go Mach 2.2. Not to be outdone, Aerion, which is backed by Boeing, is planning a 50‐​passenger plane with a top speed of Mach 4.0. Even Mach 2.2 is more than 4.4 times faster than the fastest maglev train ever.

These planes are being designed to not only go fast but to minimize the sonic booms that prevented the Concorde from being flown over land. They will also run on biofuels, thus minimizing net greenhouse gas emissions. While they may go slower than 21,000 miles per hour, they put plans for cross‐​country high‐​speed trains to shame.

These planes won’t be ready for you to board until at least 2030. But neither will any high‐​speed trains that Congress might decide to fund during the Biden administration. The California high‐​speed rail line was approved by voters in 2008, and it doesn’t look like it will be ready to go, at least not all the way from Los Angeles to San Francisco, until well after 2030.

The American Jobs Plan, however, has exactly the same amount of money for supersonic planes as it does for high‐​speed trains: zero. The plan does include $25 billion fund “for a dedicated fund to support ambitious projects that have tangible benefits to the regional or national economy but are too large or complex for existing funding programs,” and the New York Post suggests that maybe that could go for high‐​speed trains or supersonic planes. But $25 billion isn’t enough to finish the California high‐​speed rail boondoggle, much less start any new ones.

Nor is it needed for supersonic airliners since, without any government prompting, at least two companies are already doing the research and development that could lead to such planes. Unlike high‐​speed trains, hypersonic aircraft will require no new infrastructure and no federal support of any kind (other than air traffic control, which ought to be privatized anyway).

As for Biden, the fact that many of the words he used on March 31 match the words he used on April 7 suggests that the problem is his speechwriters, not him going off‐​script. Democrats have apparently become so used to promising everything for free that they are promising high‐​speed trains and supersonic planes in the infrastructure plan even though those things aren’t actually in the bill.

Randal O’Toole is a Cato Institute Senior Fellow specializing in land‐​use and transportation issues. He has written six books ranging from Reforming the Forest Service to Romance of the Rails plus dozens of policy papers and numerous articles and op‐​eds about free‐​market approaches to transportation, housing, and other issues. Before working for Cato, his research on environmental issues led to fellowships or visiting professorships at Yale, the University of California, Berkeley, and Utah State University. An Oregon native, O’Toole was educated in forestry at Oregon State University, geology at Portland State University, and economics at the University of Oregon.