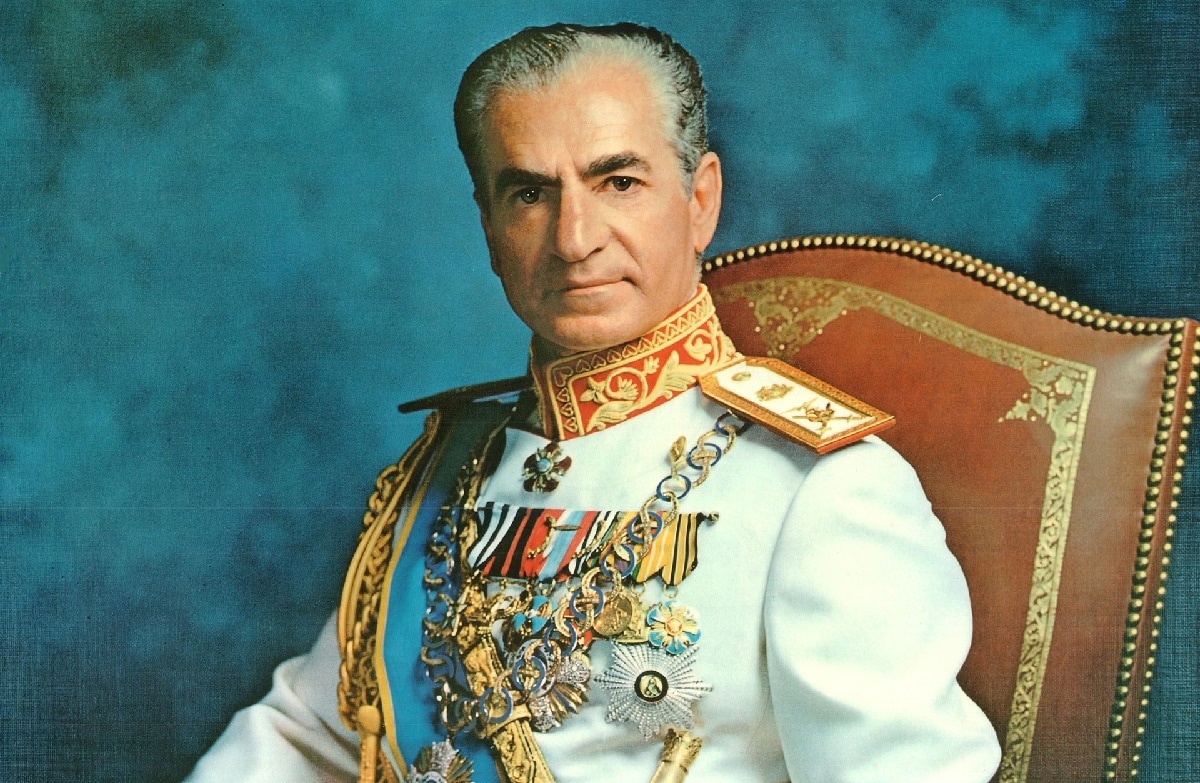 Last winter marked the 42nd anniversary of the Islamic Revolution in Iran that ended the monarchy in the country. Within months, radical students would take American diplomats hostage, and the two countries have not had official relations. The hostage crisis and the failed rescue attempt became contributing factors in President Jimmy Carter’s 1980 defeat.

In a Commentary essay that year, a Georgetown University professor, Jeane Kirkpatrick, blamed the Carter administration for losing Iran. The essay awarded her a cabinet-level appointment at the Reagan administration, and its thesis remains prevalent among the American right today. The Carter administration at the time scapegoated the intelligence community. The American left takes it further, blaming the Eisenhower administration for the 1953 Operation Ajax that ousted Prime Minister Mohammad Mossadeq, restored the Shah’s monarchy, and allegedly led to the revolution. In reality, as scholar Ray Takeyh writes, by Mossaddeq’s own admission, his rule was unconstitutional, and his fall from power was not due to a grand conspiracy but just because he was a bad politician.

Takeyh is best suited to answer this question. He is a Yale-educated diplomatic historian and a senior fellow at the Council on Foreign Relations, and he is also an immigrant from Iran. Takeyh has heard all the arguments, made by all camps in both countries.

Among Iranians, the blame game is quite the same as in the United States. The fall of the Shah is a historic event that needs to be blamed on somebody, a black and white story of heroes and villains. No Iranian will ever concede patriotism in another camp or flaw in the hero of his or her own faction. The nationalists believe that Mossadeq was a saint, wronged by the CIA and Shah. The royalists blame Carter and the nationalists for betraying Iran by teaming up with the communists and the Islamists during the revolution, and they justify Shah’s autocracy on the grounds of “everybody else was worse!” The Islamists, content with their power, call Ruhollah Khomeini “emam,” elevating him to sainthood, as they run propaganda domestically about the Shah that makes Satan look good.

Takeyh’s book avoids such a simplistic reading of history. Rather, he engages with the Iranian leaders of the time on human grounds. He masterfully depicts them all as more or less patriotic figures, with the exception of Khomeini, who wanted to do what they thought was best for Iran, but he also shows that, like all politicians, they had to reconcile national interest with their personal interests of maintaining power.

That’s where the problem arose. Iran’s millennia of autocratic rule, combined with the untransparent and backstabbing political culture that still governs the country, made politics cynical by nature. If you think American politics is cynical, you haven’t seen anything yet. This cynical nature left little room for the Shah’s many prime ministers to govern, and they spent most of the time watching their backs. Not until the Shah accumulated for himself complete authority did Iran face some political stability.

But growing authoritarianism was the price for stability. Successive U.S. administrations overlooked Shah’s building an autocracy. They always pushed the Shah to implement reform, but, with the exception of the John F. Kennedy administration, such reforms were always targeted at economics, never political liberalization. The Shah’s reforms were creating a middle class that demanded more freedom, and, in return, he restricted political rights even more to protect his rule. Takeyh is clear that the Shah’s accumulation of power was not for its own sake, but so he could turn Iran into a first-world country. But this strategy ultimately led to his downfall, and Iran has been regressing into a society without a soul, deprived of any political rights, economic development, or social progress. It is now going in the wrong direction at full speed. Four decades of Islamist rule have made Iranians nostalgic for the Shah they hated so much.

After the American Civil War, George Pickett was asked about who bore the blame for the Confederacy’s loss as Gettysburg, Robert E. Lee or James Longstreet. He responded, “I’ve always thought that the Yankees had something to do with it.” Four decades later, people are still asking who lost Iran. Iranians, especially the Shah, lost Iran. Going forward, American strategists will be well-served to concede that Iran’s own leaders, past and present, are responsible for what happens in Iran.