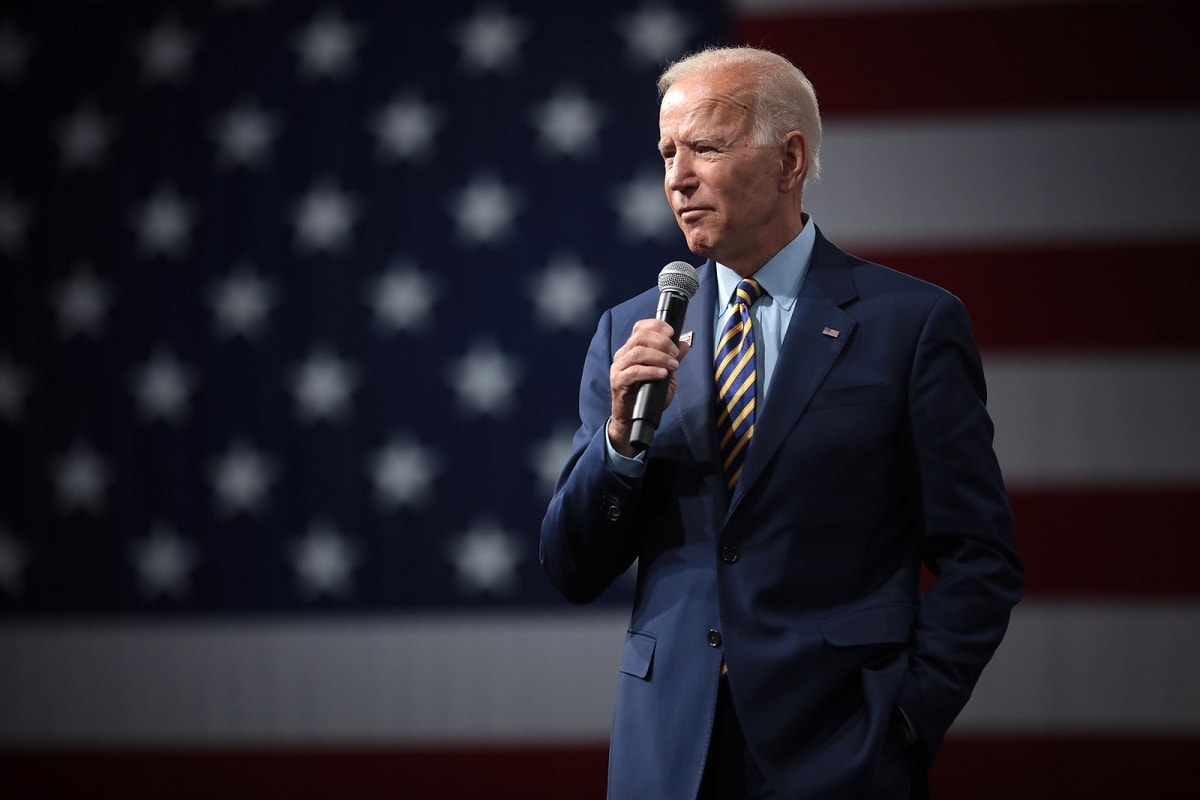 Like clockwork, progressive activists and Iran lobbyists parroted such condemnation. Joe Cirincione, a fellow at the Quincy Institute, for example, tweeted that the episode was an “illegal attack” which could “drag us into war,” and the National Iranian American Council warned that the episode “could derail diplomatic progress.” Both the European Union and Germany also condemned the incident. “We reject any attempts to undermine or weaken diplomatic efforts on the nuclear agreement,” EU spokesman Peter Stano said. German Foreign Minister Heiko Maas, perhaps the most pro-Iranian of any European foreign minister, called the cyberattack “not a positive contribution.”

While the aversion to war is sincere among many on the progressive left, libertarians, and European officials, they make a common mistake: A failure both to appreciate the importance of time.

There would be nothing more luxurious than the ability to talk to an adversary in an open-ended fashion in order to build trust and resolve disputes. In nuclear negotiations, however, a ticking clock exists. Iranian authorities have made clear that they would not pause their nuclear developments for the sake of diplomacy, hence Rouhani’s centrifuge inauguration. Many times, antagonistic states treat talk not as a means to peace but as an asymmetric warfare strategy to rundown the clock and create a fait accompli; this is, for example, what North Korea did through the George H.W. Bush, Clinton, and George W. Bush administrations.

The question then becomes how to buy time for talks to succeed without allowing adversaries to run down the clock. In the early 19th century, Thomas Jefferson advocated and the Congress ultimate enacted the Embargo Act to sanction British trade as a response short of war and in order to buy more time. The same arguments remain true today. Documents seized from late Iraqi President Saddam Hussein show that while he had dismantled much of the weapons of mass destruction programs U.S. intelligence believe he had maintained in the run-up to the 2003 Iraq war, he also sought to reconstitute such programs when the United Nations lifted sanctions. In Iran, too, sanctions provide an additional step separating peace from war.

Cyberattacks like Stuxnet that had crippled the Natanz facility a decade ago set back Iran’s nuclear program considerably and arguably made possible a window to negotiate the Joint Comprehensive Plan of Action. So too do targeted actions such as those which led to an explosion at an Iranian missile research center in 2011 or the assassinations of nuclear scientists extend the time available for diplomacy.  Surgical airstrikes such as those against Saddam’s Osirak nuclear reactor in 1981 or Bashar al-Assad’s plutonium plant in 2007 bought time for those most threatened by an Iraqi or Syrian nuclear weapons program. After all, the nuclear threat often comes less from countries than from the regimes which govern them. Changes of regime, whether from a dictator dying from natural causes or government collapse often solve problems diplomats could not.

The latest episode at Natanz not only undercuts Iran’s ability to enrich uranium, but it also will slow Iran’s nuclear work for the simple reason that the regime’s security apparatus is now paranoid and willing to suspect everyone, including top engineers at its nuclear facilities. The Iranian regime in reality has no moral grounds to complain because of its Rafsanjani and Ahmadinejad-era threats to eradicate Israel with nuclear weaponry, because its proxies have tried to attack Israel’s nuclear facility by drone, and because it too has launched cyberattacks against Israel and the United States.

Europeans, Americans, Iranians, and Arabs all recognize that war with Iran is the worst-case scenario in the nuclear dispute. Israelis might add that Iran running down the lock and acquiring nuclear weaponry like the North Koreans did is an equally bad outcome. Most in the West and the region with the exception of Iran’s current leadership would embrace a deal if they believed that it truly ended the threat Iran’s nuclear program caused. The 2015 Iran nuclear deal was not a referendum on who favored diplomacy over war as strawman arguments and partisan polemics in Washington suggest, but rather a sincere dispute about the efficacy of the deal and the loopholes it enshrined. A short clock does not lead to a good deal, while a bad deal is much more likely to result in war. Extending the clock in the face of insincere or undecided adversaries, however, sometimes takes more than talk.

Celebrate the Natanz blackout, whatever its cause, it buys time and truly gives peace a chance.