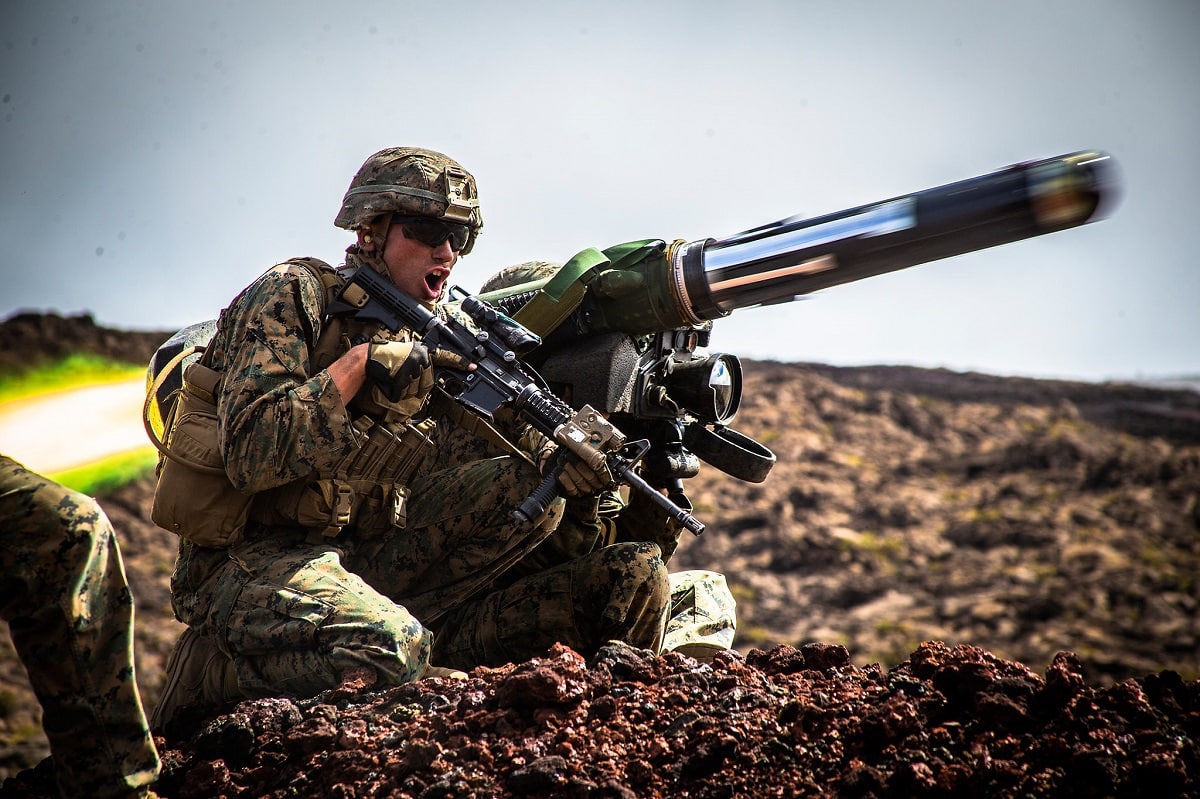 It is bad enough when the United States incurs grave risks to defend even indisputably democratic allies, if those countries lack sufficient importance to America’s economic and security interests.  Too many U.S. allies, such as the Baltic republics, fail that crucial risk-benefit calculation. However, it is even worse when the United States incurs excessive risks on behalf of undemocratic allies or clients that have little intrinsic importance. And yet, Washington is making precisely that blunder with respect to Ukraine.

The United States has no treaty obligation to defend Ukraine from an adversary. Indeed, the notion that Ukraine should be an important U.S. ally is a rather recent phenomenon. Until the end of 1991, Ukraine merely was part of the Soviet Union, and before that, the Russian empire, and no credible American ever argued that the territory was a significant U.S. interest. That attitude began to change during George W. Bush’s presidency, but Ukraine still remained outside Washington’s geostrategic orbit. Even though both Bush and Barack Obama pushed NATO allies to make Kiev a member of the Alliance, Germany, France, and other key powers balked at doing so.  Although they (correctly) worried that such a move might antagonize Russia beyond endurance, German and French leaders also had another objection. Secretary of State Condoleezza Rice recalled that German Chancellor Angela Merkel regarded the government that had emerged from Ukraine’s ostensibly democratic “Orange Revolution” in 2004 as a corrupt “mess.”

Indeed, that pro-Western government did not endure, and elections in 2010 produced a victory for pro-Russia presidential candidate Viktor Yanukovych. U.S. leaders were unhappy with that result, and in late 2013 and early 2014, Washington and several European allies supported anti-government demonstrators to oust Yanukovych before his term expired. That “Maidan Revolution” succeeded, but Russia retaliated by annexing Ukraine’s Crimea Peninsula and supporting an armed insurgency by pro-Russia separatists in the eastern Donbas region. Since then, Washington has treated Kiev as a de facto NATO member and a crucial U.S. ally. Donald Trump’s administration approved multiple weapons sales to Kiev and trained Ukrainian troops—a policy the Biden administration is intensifying. In early April, Biden assured Ukrainian President Volodymyr Zelensky of Washington’s “unwavering support for Ukraine’s sovereignty and territorial integrity in the face of Russia’s ongoing aggression in the Donbas and Crimea.”

The reality is murkier. Ukraine does have competitive elections, although the continuing insurgency in Donbas and the loss of Crimea severely weakened pro-Russia factions and correspondingly strengthened nationalist, anti-Russia factions to the point of dominance. Within that democratic framework, moreover, there are disturbing, authoritarian features. Earlier this year, Zelensky’s government closed three independent television stations, supposedly for being Kremlin tools. It was hardly coincidental, though, that the move significantly reduced the number of opposition media outlets, not to mention having a chilling effect on those that remained open.

Nor was such censorship the extent of the government’s recent troubling actions.  In a March 27 decree, Zelenskiy removed Constitutional Court Chairman Oleksandr Tupytskiy and another judge, Oleksandr Kasminin, for continuing to “threaten Ukraine’s independence and national security.” Those jurists had ruled against the government in several cases.  Their removal hardly was intended to foster an independent judiciary in Ukraine.

Such behavior continues the autocratic tendencies of Zelensky’s predecessor, Petro Poroshenko. In July 2015, Ukraine’s State Commission for Television and Radio Broadcasting outlined new measures to ban books, magazines, and movies that were guilty of “promoting war, racial, and religious strife,” and “threatening the territorial integrity of Ukraine.” Prohibited conduct also included “humiliating and insulting a nation and its people [i.e., Ukraine]”

It soon appeared that anyone who disputed the government’s version of developments surrounding the Maidan Revolution or the conflict in eastern Ukraine was likely to be silenced. Ukrainian officials even banned the movies of French actor Gerard Depardieu, a critic of Kiev’s policies.

Authorities later issued an order preventing 34 journalists and seven bloggers from even entering the country. The Committee to Protect Journalists reported that the newly publicized list was merely part of a larger blacklist containing the names of 388 individuals and more than a hundred organizations barred from entry on the grounds of “national security” and allegedly posing a threat to Ukraine’s “territorial integrity.” Human Rights Watch criticized the Kiev government in September 2017 for imposing yet more restrictions on journalists.

Because of the North Atlantic Treaty, the United States already is stuck with an obligation to defend Alliance members, such as Turkey and Hungary, that are (at best) “illiberal democracies.”  Washington should not put itself in a position of militarily supporting a similar country to which it has no such treaty obligation. Yet U.S. policies are leading to exactly that situation.  Biden administration statements signal that the United States is even willing to go to war to back Ukraine in its ongoing confrontation with Russia. Risking war with a nuclear-armed great power would be unwise even if Ukraine were a model of democratic values. Doing so on behalf of a quasi-authoritarian Ukraine would be the essence of folly.

Ted Galen Carpenter, a senior fellow in security studies at the Cato Institute, is the author of 12 books and more than 900 articles on international affairs.