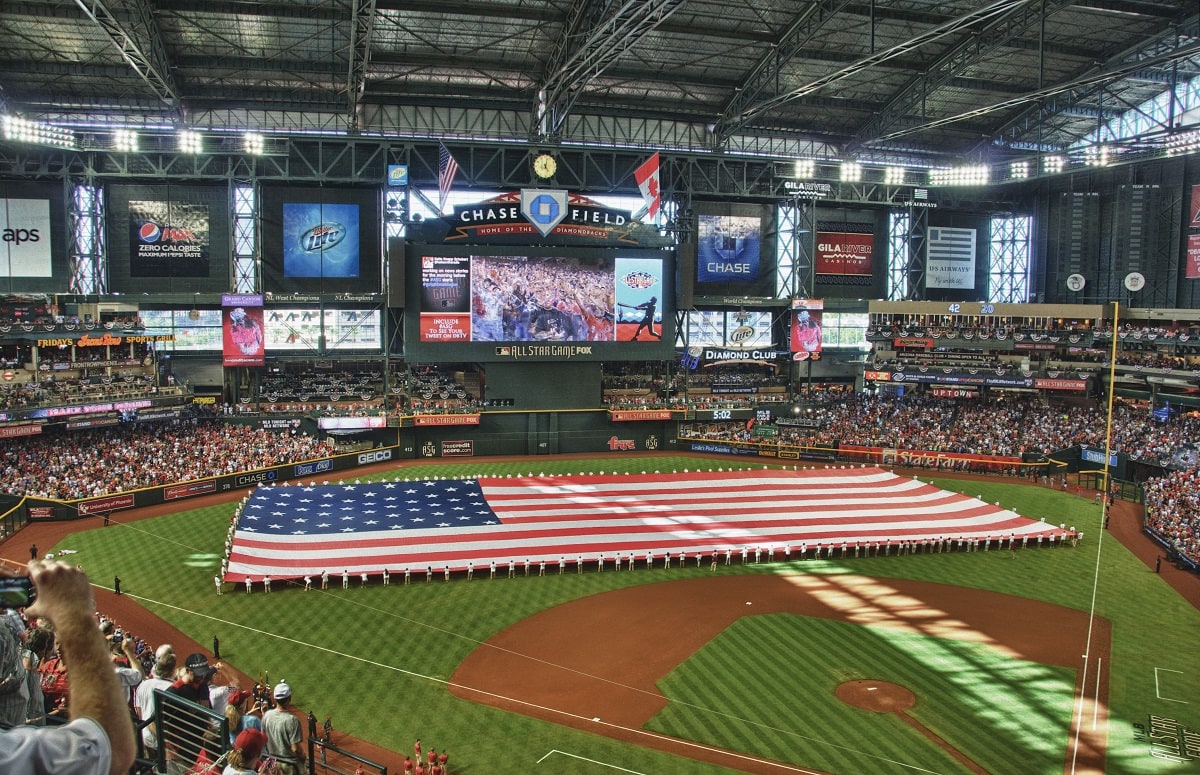 If the problem of “woke capitalism” wasn’t apparent before, the battle over Georgia’s new election integrity law has drawn it out into the open.

The law, which adds voter ID requirements to absentee voting, extends some early voting, and places some restrictions on activist activities at polling places, has been billed by Democrats and President Joe Biden as Jim Crow 2.0.

Regardless of the merits of the law or the offensive absurdity of comparing it to the actual rampant voter suppression under Jim Crow, it’s clear that opposition to the law is coming almost entirely from the left.

This issue is being used to seek to persuade Americans to support HR 1, a bill before Congress that would effectively amount to the federal takeover of elections.

These are political matters to be decided by the people of Georgia and by members of Congress.

However, in response to the Georgia law, a long list of big corporations have stepped into the debate and condemned the law.

Perhaps most dramatically of all, Major League Baseball on Friday announced that it would move the 2021 All-Star Game out of Atlanta, costing the state over $100 million and likely many jobs tied to tourism.

The situation is a repeat of what happened in Georgia in 2019, when the state passed a so-called fetal heartbeat bill. Giant corporations and Hollywood threatened to move their operations out of the state in response.

Sen. Tom Cotton, R-Ark., delivered a speech in the Senate blasting threats over the fetal heartbeat bill. First Things magazine published the speech, titling it “The Dictatorship of Woke Capital.”

Whatever we call the phenomenon, it’s clear that it’s only increasing.

As Stephen Soukup, author of the new book “The Dictatorship of Woke Capital: How Political Correctness Captured Big Business,” told me in a recent interview, this corporate behavior stems from long-term changes in their operating models, from “shareholder” to so-called stakeholder capitalism.

That rather opaque distinction has generally meant, in practice, a focus on left-wing social causes.

“When we discuss woke capitalism or woke capital, what we mean is a top-down, anti-democratic movement on the part of some of the biggest and most important names in American business to change the way business functions, to change the definition of capitalism, and to change the very relationship between the citizen and the state permanently,” Soukup said.

Many of the largest corporations in the world have merged their interests with activist investors who intend to shape policy and culture through the immense power these companies can wield.

So, not only do corporations now wade into America’s political debates, they also often operate in concert with one another.

Did MLB move its All-Star Game due to an outcry from players or the people of Georgia? It seems unlikely.

All of the statements from MLB to Atlanta-based Coca-Cola to Delta Air Lines suggest they didn’t even read the Georgia law and just copied and pasted dishonest Democratic talking points in their press statements.

There are no specific critiques, just vague references to supposed voter suppression.

The bigger issue here is not just about the election integrity law, as important as that is.

Instead, it’s the transformation of big business into an activist, aggressive sledge hammer that works on behalf of left-wing causes and threatens the polities of states when they pass laws the left doesn’t like.

It’s happening even as big business turns a hypocritically blind eye to the egregious violation of rights that take place in communist China, a country they are often all too eager to do business with.

If Major League Baseball is deeply concerned about democracy, why is it desperately scrambling to build its presence in a country that doesn’t have free elections at all?

If there’s a silver lining to this growing practice, it’s at least becoming so common and open that it can no longer be ignored.

The question will be how conservatives and Republicans respond to the growing threat. How can Americans who don’t agree with the left’s agenda at least get these corporations to pursue a neutral policy and focus on catering to customers, rather than activists?

As Soukup noted, the best way to do that is to put public pressure on those companies.

“If we think about how this happened, how we got to this position, it’s because activist shareholders began pressuring companies 10, 15, even 20 years ago to do what the activists wanted,” Soukup said. “And as is always the case, the squeaky wheel gets the grease.”

The rest of us need to be squeaky like the left has been.

Georgia Gov. Brian Kemp, a Republican, said he was “not wavering” in his support for the state’s new election integrity law, despite the threats from woke capital.

That’s perhaps the most important first step in getting this problem under control. When woke corporate bullies threaten you, stand up to those bullies, call them out on their distortions and hypocrisies, and refuse to bend to their will.

Jarrett Stepman is a contributor to The Daily Signal and co-host of The Right Side of History podcast. Send an email to Jarrett. He is also the author of the book “The War on History: The Conspiracy to Rewrite America’s Past.” 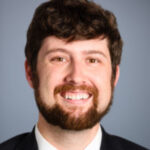 Jarrett Stepman is a contributor to The Daily Signal and co-host of The Right Side of History podcast. Send an email to Jarrett. He is also the author of the book "The War on History: The Conspiracy to Rewrite America's Past."