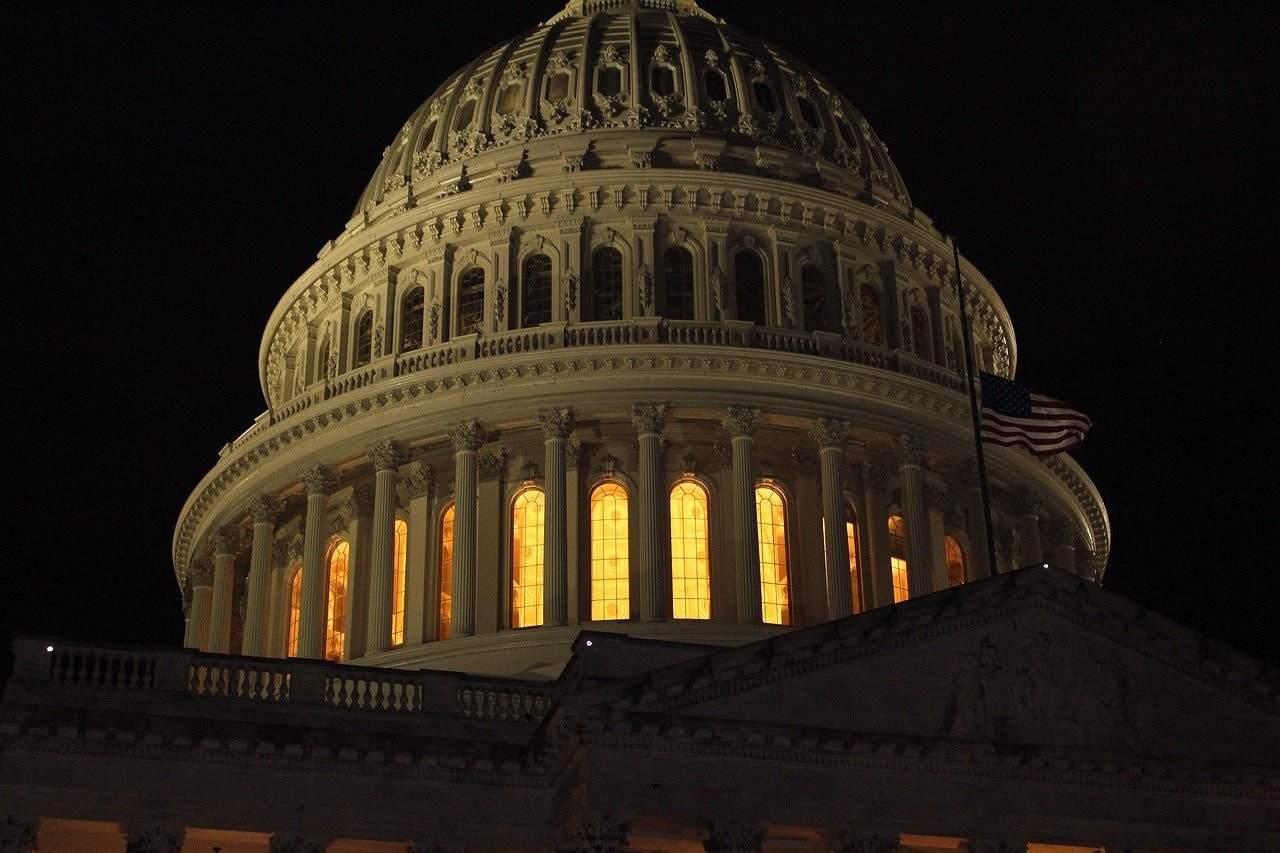 H.R. 1 is the omnibus bill asserting federal control over election procedure and a dozen other subjects, and as I noted earlier this month, it is full of provisions that are hostile toward speech, bossy in areas long left to the sound discretion of the states, and in several instances very likely unconstitutional. To all that, you can add a critique outlined by Jessica Huseman in a new piece at The Daily Beast: H.R. 1 would invite a train wreck for local election administrators across the country.

Huseman sympathizes with the bill’s objectives, calling them laudable, but says it was “written with apparently no consultation with election administrators, and it shows.” It tries to force states “to rush gargantuan changes on deeply unrealistic time frames” and “comes packed with deadlines and requirements election administrators cannot possibly meet without throwing their systems into chaos.” Its “alarmingly prescriptive” provisions on voting systems (as distinct from voting rights) “show remarkably little understanding of the problems” being addressed and demand changes from election administrators that “are literally impossible to implement.”

Under the terms of H.R. 1 if passed, any voter could sue states or localities over noncompliance, and noncompliance is likely to be rife. The bill requires by next year (it specifies two different dates at different parts of the bill) the adoption of a new kind of voting machine that doesn’t exist yet, won’t get through preliminary certification until next year or so, and won’t be available in mass quantity until later than that. It requires implementation within two years of register‐​at‐​the‐​DMV options that have taken years of debugging where states that have introduced them, as well as a register‐​by‐​automated‐​telephone option “that no state currently uses,” no vendor currently offers, “and that election officials are baffled by.”

And yet this so‐​called For the People Act has been rammed through the House with little or no attention to these issues of basic compatibility. Are you beginning to get the impression that it’s a bill meant more to stoke the base and generate favorable press than to accomplish workable reform?

Politically, you can see why Democrats might see now as the hour to press their advantage. Much of the national GOP has blown its credibility on vote security issues for now by endorsing ridiculous TrumpWorld falsehoods about the November count. Almost everything state‐​level Republicans propose now gets effectively portrayed in the press as right‐​to‐​vote‐​snatching, even when it takes such forms as merely proposing a return to pre‐​pandemic voting arrangements.

Some cooler heads on the Democratic side, such as election law expert Richard Hasen, acknowledge that the bill contains “a wish list of progressive proposals” including some that “could well be found unconstitutional.” But, he says, it’s possible that a much more narrowly drafted version of H.R. 1 could appeal to a wider base.

He’s not wrong. Take for instance the issue of House gerrymandering, where the Constitution’s Election Clause gives Congress wide though not unlimited powers to step in, and where many state legislatures have plainly abused their discretion. I wrote last year in Reason that it would be both straightforward and constitutional for Congress to prescribe compactness rules that would wipe out most of the worst gerrymandering. (It has in fact prescribed district compactness in the past, though not recently.) Dan McLaughlin at National Review offers ways in which such a standards‐​setting effort could go beyond compactness alone, and also points out other areas (such as improved auditability of votes and safeguards against hacking) where bipartisan interest in reform could be mustered. To that one might add the newly salient case for statutory language clarifying or replacing the Electoral Count Act of 1887.

A “skinny” bill, if it took the right form, would deserve a hearing from those of a classical liberal bent. The current, wildly overstuffed H.R. 1 deserves to sink to the bottom of the sea.

Walter Olson is a senior fellow at the Cato Institute’s Robert A. Levy Center for Constitutional Studies and is known for his writing on law, public policy, and regulation. His first book, The Litigation Explosion, was one of the most widely discussed general‐​audience books on law of its time. It led the Washington Post to dub him an “intellectual guru of tort reform.” 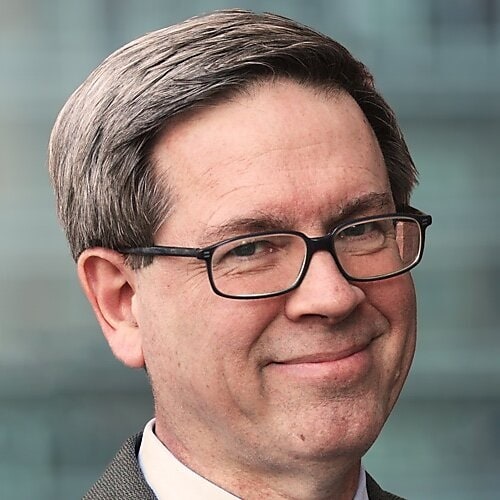