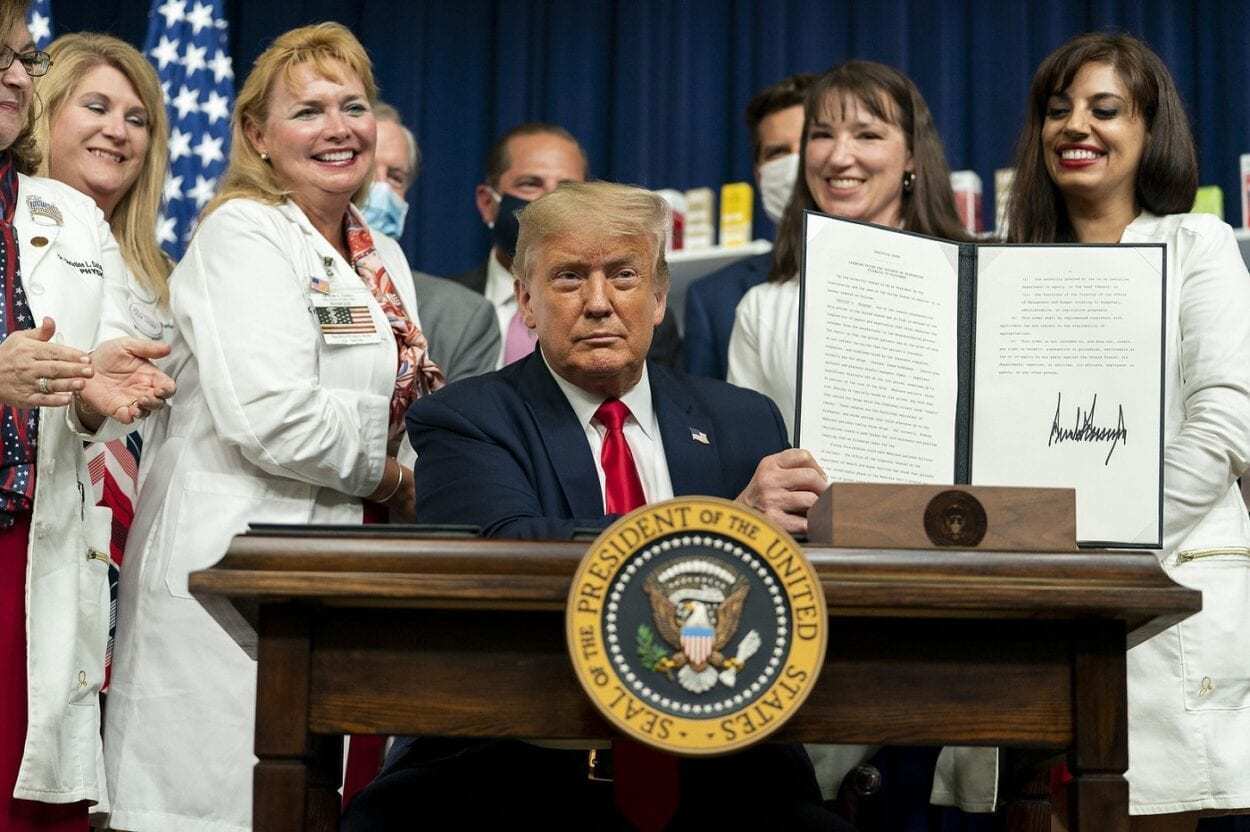 The one thing that makes our United States truly exceptional is the promise that every citizen has a shot at what has become known as the American dream: the chance to build a better future through upward economic mobility.

The “pursuit of happiness,” also enshrined into our national DNA, is the foundation of that dream, that Americans have a birthright to pursue any goal, vocation or destiny that makes them feel valued, inspired, or whole.

No promise has ever been more powerful — the first of its kind and the centerpiece of our democracy — and is the reason I believe America will always be a beacon of hope for billions of people around the world. The American dream is the reason why my grandfather left worn-torn Greece after World War II, and it is why his grandson’s words you are now reading.

Of course, let us not mistake that promise of opportunity for a promise of success — that depends on the individual. In America, no one is promised a brighter future, however, as it is understood by most, the American dream rewards those who possess that special mix of inspiration, hard work, grit, determination and maybe even a little luck. And, clearly, Americans are not promised a better future through some guarantee state, no, the state creates the conditions for you to achieve it on your own. Your destiny in America is your own.

Or at least it use to be. For so many today, the American dream has transformed into a daily struggle to survive. For millions of our fellow citizens, they see no path to achieve anything close to the lifestyle their parents or maybe even their grandparents achieved. Worst of all, very few in our political class — on the left or right — want to admit that reality, for they would have to admit their failure to protect this most sacred of promises.

This sad reality, more than anything else, is the reason why Donald Trump in 2016 won the Republican nomination for president and stormed into the White House to the surprise of nearly everyone among the elite political class here in Washington. They despised, as did I, at the time, Mr. Trump for his rude and many times unnerving penchant for saying the most insensitive and politically incorrect comments you can imagine.

Despite all of that, and to this day, none of the talking heads or so-called political elites dares to admit why Mr. Trump won in 2016 and why he nearly won again in 2020: he seemed to share and care about the issues that tens of millions of Americans are struggling with each day, problems many in the Republican Party would like to pretend do not exist, as there are no easy solutions toward solving them.

It was in that space — from declining wages, illegal immigration, deindustrialization, a declining standard of living for the middle class, drug addiction, waging wars long past their expiration date and so on — where MAGA was born, and why according to a recent poll over 90% of his supporters would vote for him again in 2024.

Still, there are those who cannot make peace with this, that it was the ideas that Mr. Trump won on. There is no, as some like to say, cult of Trump. There is, however, as one RNC senior official told me, “[A] cult around the ideas that Trump has injected into our politics, that making America Great Again and renewing the American Dream should be the north star where GOP policy should go.” Mr. Trump may have not had all the solutions to solve the litany of problems he put to the forefront of our politics, but he deserves tremendous credit for having the courage to put them forward, nonetheless.

And it is the ideas, not the man, that must be championed as the backbone of the GOP in the months and years ahead. While today Mr. Trump faces another impeachment trial where he will, once again, be acquitted, many in the Republican Party worry he will run again in 2024, polarizing our country and potentially fracturing the conservative base.

There is, of course, a simple solution to all of this, founded in the understanding that the mix of conservative and populist voters who elected Mr. Trump in 2016 don’t want a return to the GOP of 2016. If the GOP can make peace with issues Mr. Trump has brought forward, the party can retain the millions of voters he has brought into Republican circles, no matter what Mr. Trump says or does going forward.

But if GOP leaders try to somehow cast asides the issues that Mr. Trump won on, the Republican Party would create an identity crisis of its own making. That means millions of conservative-leaning populist voters either stay home in 2022 and 2024 or trying to build a new political party — music to any progressive’s ears.