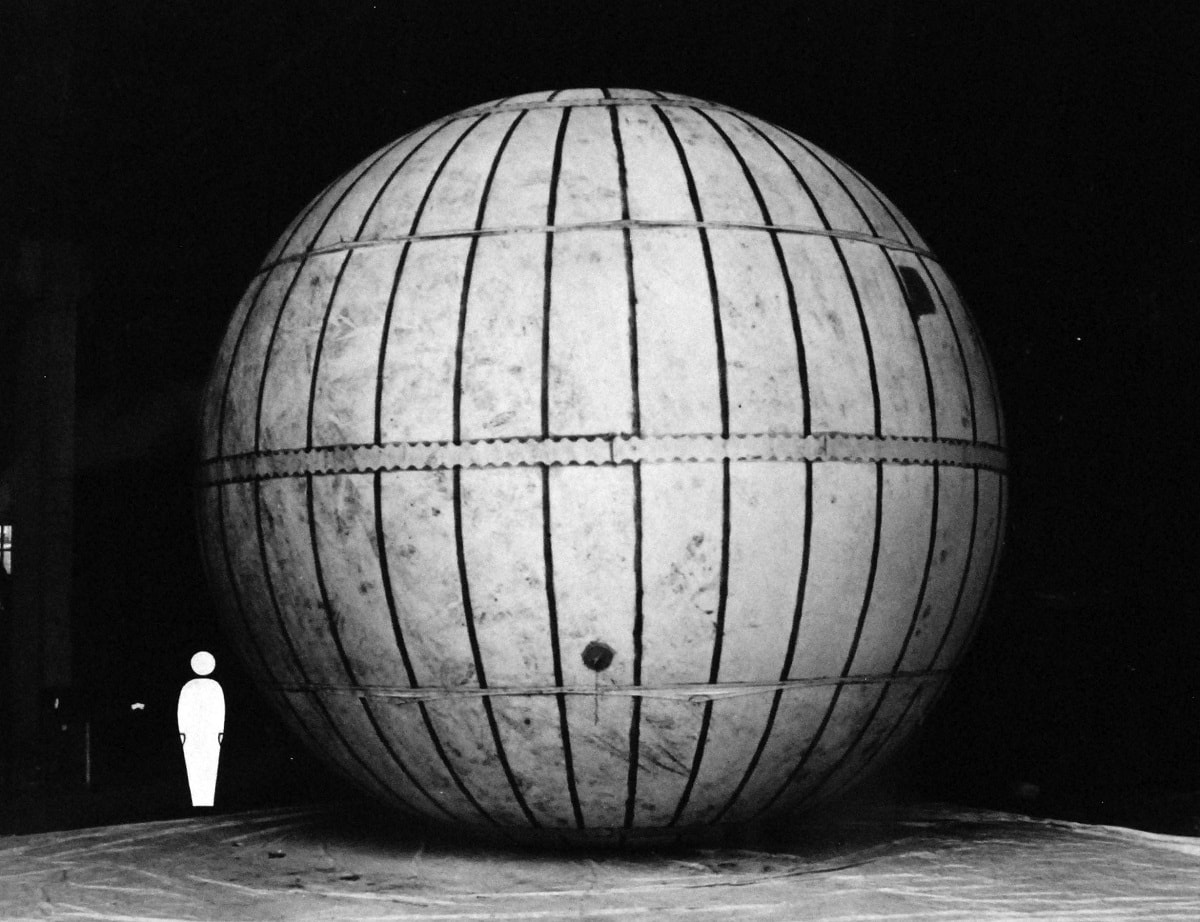 It was onboard the USS Missouri (BB-63) that the Empire of Japan officially surrendered to the Allies on September 2, 1945 – ending the Second World War. Now seventy-six and a half years later in the State of Missouri, a Japanese bomb was discovered in a garden, and it later determined that it was live.

According to NBCNews.com, Pamela Lovett found a small object covered in rust and mud, buried just below the surface of her grapevine garden. Originally thinking it was a deep-sea diving weight, which would still be quite uncommon in the middle of the United States, Lovett and her husband, Sam Coffey, soon discovered Japanese writing, which quickly convinced them it might be a bomb.

An online search confirmed their suspicions, and the couple called the Jefferson County Sheriff’s Department. It wasn’t long after that the sheriff’s office was greeted by officials from the Bureau of Alcohol, Tobacco, Firearms and Explosives (BATFE or ATF) and the United States Air Force.

The seriousness of the situation became far more apparent after the perimeter was secured and the couple was instructed to stay inside their home and away from windows whilst the bomb and surrounding area were secured. Using a portable X-ray the St. Louis Regional Bomb and Arson Unit was determined that that bomb was live and had a potential 500-foot blast range. The unit removed the bomb, and it was safely detonated at an air force facility in the Show Me State.

While Lovett and Coffey are grateful the bomb hadn’t gone off, a lingering question now is how did it end up in Missouri?

It isn’t uncommon for ordnance from past wars – including both World Wars – to be uncovered across Europe, while in the United States it tends to be old Civil War cannonballs and other ordnance that can be deadly. In 2008, a then-140-year-old cannonball killed a man in Virginia; while earlier this year an unexploded cannonball was found on the shores of the Chesapeake Bay and another by workers in Charleston.

Unexploded bombs, hand grenades, and even small arms ammunition can remain a serious problem years after the fighting.

In the case of the Japanese bomb, it has been suggested in various online forums and discussion boards that it could have fallen from a Fu-Go balloon. The bombs were designed as a cheap weapon intended to make use of the jet stream over the Pacific Ocean and it was hoped by the Japanese military planners that the bombs would fall on American cities, forests, and even farmland. There were reports of the bombs landing in Canada and Mexico.

While primitive in design, the Fu-Go balloon is considered the first weapon to possess intercontinental range and was at the time the longest ranged attacks ever conducted in the history of warfare. More than 9,300 balloons were launched between early November 1944 and late April 1945, and it is known that balloons had reached as far as Michigan so it is conceivable one may have made it to Missouri.

The hydrogen balloons carried a variety of antipersonnel and incendiary bombs. The remains of one of the bombs were found in British Columbia in October 2019.

Other sources have identified the bomb as a Japanese Navy mortar, and while it is possible the round arrived by balloon, it could have just been abandoned on the property after World War II.

The Missouri couple has found car parts and home goods buried in their yard, CNN reported. That suggests the bomb was likely seen as scrap from a junkyard that was on the property and likely abandoned by someone in the past who didn’t know how dangerous it was.

Either way, the couple was lucky they didn’t encounter a “blast from the past.”