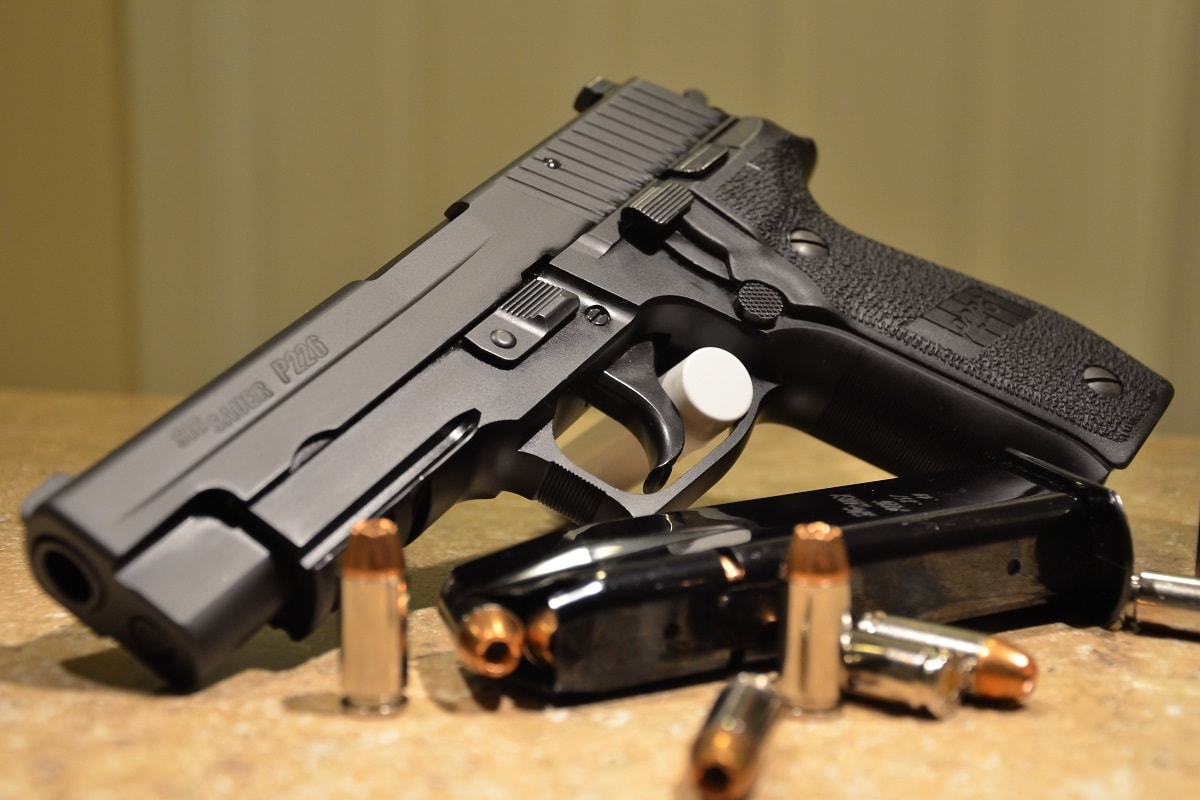 Lawmakers in the Empire State want to hold the firearms industry accountable for gun violence, which is on the rise in New York. Already there are measures underway that could bypass federal protections and allow individuals to sue gun makers when their products are used in a crime.

Last year, New York State Sen. Zellnor Myrie (D-Brooklyn) authored a bill he said he believes would significantly expand the state’s ability to challenge manufacturers whose products are used illegally. The measure would amend the state’s criminal nuisance law to include the sale or manufacture of a product that endangers people’s health or safety.

The goal of it is to allow New Yorkers to sue companies or individuals that violate the statute. While guns are the intended target of the Democratic lawmaker’s proposed bill, it isn’t clear how any product that could be dangerous to use couldn’t also face similar scrutiny while its manufacturers face lawsuits. Couldn’t it be argued that an automobile or airplane endanger health or safety?

However, a new survey conducted by Data for Progress found that there is widespread concern across the state when it comes to gun violence. The poll found that sixty-three percent of Empire State residents expressed concerns about the issue in their communities, while eighty-six percent said they were worried about shootings in America at large.

Surprisingly, eighty-three percent of New York State residents also said that lawmakers should pass legislation that would stop the flow of illegal guns into the state.

“I think the poll demonstrates that there is overwhelming and bipartisan support for the Legislature to take action on a scourge that everyone recognizes is a deep problem here in the state of New York,” told reporters, according to The New York Daily News.

The question is how a law could stop the flow of guns that are already illegal – especially as New York City and other parts of the state already have had problems addressing the flow of untaxed cigarettes from other states.

Myrie has continued his agenda as New York City has seen an increase in gun violence, including a shooting in Times Square that left three innocent bystanders with injuries.

“There is an illegal trafficking pipeline that has gone unabated in which the gun industry has done nothing to help stem,” Myrie added. “This bill … is saying we are no longer going to tolerate you having a business model that allows you to profit off of the death of people here in this state.”

In other words, the lawmakers hope to sue legitimate businesses for conducting normal business operations when their products are sold illegally by unrelated third parties.

Myrie has already found allies in the state capital. Assemblywoman Pat Fahy (D-Albany) is sponsoring the bill in her chamber.