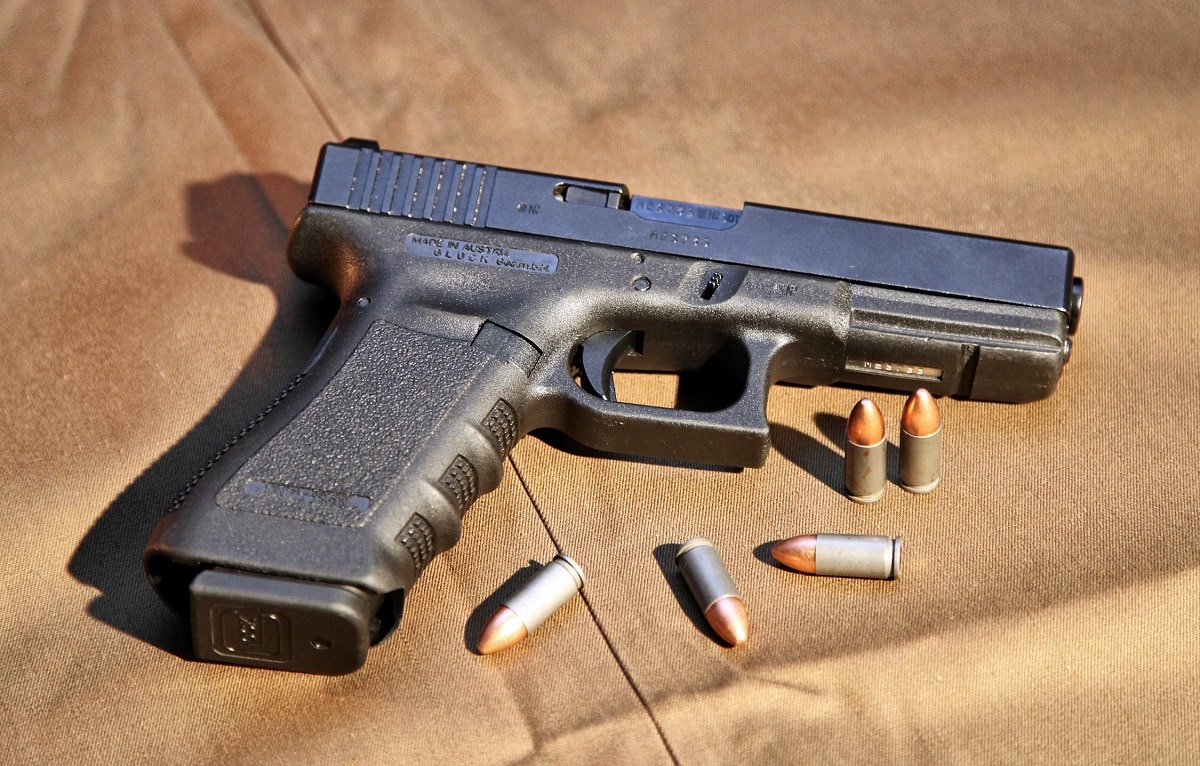 This week, New York City Mayor Bill de Blasio called for the United States Congress to enact additional gun control measures and he blamed what he saw as lax laws outside of the Big Apple for the recent shooting in the famed Times Square. Part of his honor’s concerns also seems to be motivated by the fears that the shooting could impact tourism in the nation’s largest city.

“Look, this kind of thing should not happen in our city,” said Mayor de Blasio during a press conference on Monday. “We need Congress to help us to stop the flow of guns into New York City. We got a lot of work to do. But we know what works, and the NYPD is out there constantly making adjustments sending officers where they’re needed most.”

Saturday’s shootings began after an illegal CD peddler fired multiple shots from an illegally owned handgun at his brother during a dispute at around 5pm. Three innocent bystanders, including a four-year-old girl, were caught in the crossfire.

New York City’s mayor promised he would ramp up the police presence at the famous crossroads in Manhattan.

“We’re putting additional NYPD resources in the Times Square area to add an extra measure of protection,” de Blasio said. “In the end, people want to come to this city. This is a very safe place, and there’s more and more activity.”

The Big Apple has only begun to return to normal after being the epicenter of the Covid-19 pandemic, and de Blasio added, “The city is clearly coming back. Much earlier than I thought. We’re starting to see tourism already.”

The mayor, who has been a strong advocate of gun control, has seen gun violence increase under his administration. Shootings rose last year after de Blasio disbanded the New York Police Department’s plainclothes anti-crime unit, with members of the unit reassigned to uniformed patrol duties.

At the time of the disbanding, NYPD Commissioner Dermot F. Shea said his department would move toward more high-tech, intelligence-based policing and away from “brute force.” The units were the last vestige of the city’s aggressive yet arguably effective “stop-and-frisk” policy, which critics blasted for overwhelmingly targeting non-white residents of the Big Apple.

Even before the shooting, Brooklyn Borough President and mayoral candidate Eric Adams, a former NYPD captain, called for the return of the Police Department’s plainclothes anti-crime unit.

New York State already has strict gun control laws on the books, including requiring residents of the Empire State to register their modern sporting rifles, described as “Assault Rifles” on the registrations. Additionally, residents must apply for a pistol recertification every five years. Residents seeking a permit to carry a firearm outside of their homes must provide “proper cause.”

In New York City, the laws are even stricter, and all long guns must be registered with the police, while pistol permits are difficult and time-consuming to obtain.

As New York City has seen an increase in shootings, it is clear that any Supreme Court ruling likely wouldn’t matter to criminals in the city. This includes Farrakhan Muhammad, the 31-year-old CD peddler who has been identified as the alleged shooter in Times Square.

Muhammad has had past run-ins with law enforcement, and was arrested last year for allegedly assaulting a random passerby after the alleged shooter was seen hassling a couple on the street. It is unclear where he obtained his handgun, and it is unlikely he was carrying the weapon legally on Saturday.