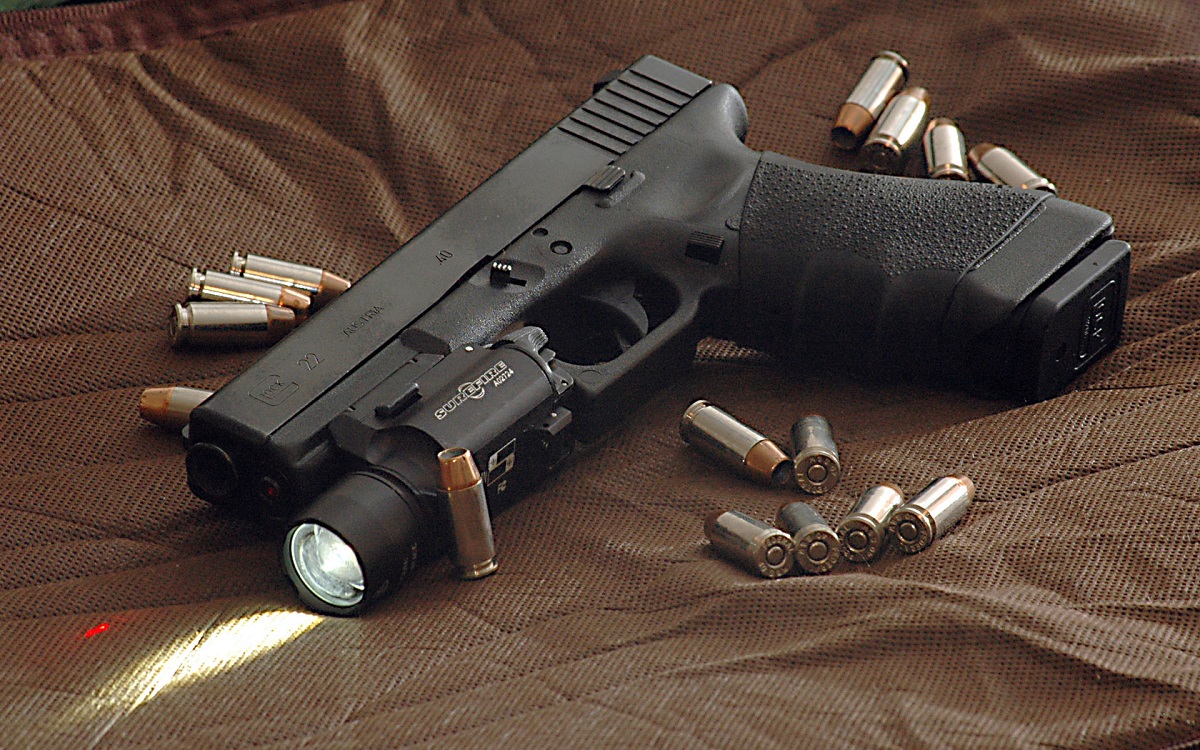 In his first address to a joint session of Congress, President Joe Biden laid out an ambitious agenda, which included additional calls for gun control.

Biden, as with many lawmakers, likely believes that most Americans would support such a move. However, Americans are actually as divided on the issue of gun control as anything else in the country.

According to an ABC News/Washington Post poll, about half of Americans see prioritizing new gun violence laws as a priority, while forty-three percent said they’d prefer to focus on protecting the right to own guns. That has narrowed from a twenty-three-point margin – fifty-seven to thirty-four percent – after the April 2018 shooting at a school in Parkland, Florida, which killed seventeen.

It was actually Americans between the ages of eighteen and twenty-nine that saw the sharpest decline in support for new weapons laws, and now fewer than half even said that new legislation is needed to reduce the risk of a future mass shooting or to block a “red flag.” When the poll was last taken, sixty-five percent of young Americans said they’d support gun control and that number has fallen to just forty-five percent.

Last year saw a surge in new “first-time” buyers and that included many women and minorities, while younger people have been increasingly exercising their Second Amendment rights. The pandemic and civil unrest over the past year have been the leading motivators spurring record sales last year.

However, some Biden supporters are now saying he isn’t going far enough with gun control. Forty-seven percent of Democrats in the poll said the president hasn’t done enough to promote new gun control legislation; while conversely, about six in ten Republicans said they think Biden has put too much emphasis on gun control. Among those who identify as “strong conservative,” only eleven percent would like to see more gun control, down from seventeen percent three years ago.

Independents seem to be the most split between protecting Second Amendment rights and calling for new legislation – at about forty-eight and forty-three percent. Only about one-third of Americans think that Biden is doing just the right amount on the issue of firearms legislation.

The ABC/Washington Post poll was conducted from April 18 to 21, 2021 and was produced by Langer Research Associates of New York, N.Y., while sampling and data collection by Abt Associates of Rockville, Maryland.