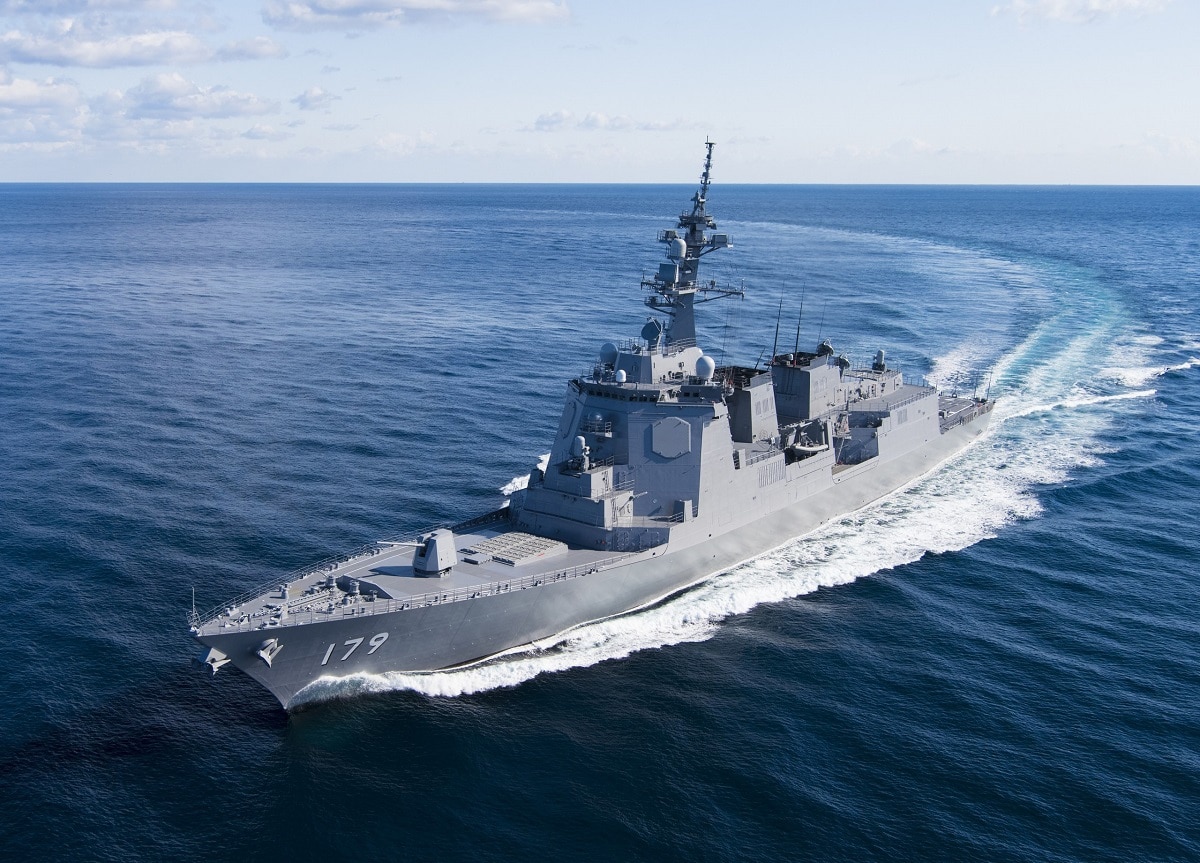 With increased threats from China and North Korea, the Japanese government could soon end its one percent GDP cap on defense spending. Since the 1990s, only once has the defense expenditure topped one percent and that was in fiscal 2010 when Tokyo’s gross domestic product plunged after the global financial crisis.

However, the times have changed.

Tokyo has sought to boost its military at a “radically different pace” to counter Beijing’s growing capacity, Nobuo Kishi, Japan’s defense minister, said on Thursday in an interview with Nikkei.

“We must increase our defense capabilities at a radically different pace than in the past” he said and cited China’s military spending. “The security environment surrounding Japan is changing rapidly with heightened uncertainty.”

Japan considers China and North Korea to be its main military threats in the region, and Tokyo and Beijing have a number of disputed territories. Most notably is the Senkaku Islands, which China claims as Diaoyu.

Japan’s Navy Is Getting an Upgrade

The Japanese Maritime Self Defense Force is among the military branches that could soon see a significant increase in capability, as the Ministry of Defense announced this month plans to acquire two new combat ships equipped with an AEGIS integrated naval weapons system. Tokyo had previously announced that it would acquire the AEGIS last October.

Initially developed for the United States Navy, the Aegis combat system is an advanced command and weapon control system that employs radars to track and guide weapons to destroy enemy targets. The system also includes anti-aircraft warfare weapons including Phalanx Close-In Weapon Systems (CIWS), as well as the Mark 41 Vertical Launch System, which can provide a rapid-fire missile launch capability against hostile threats.

According to a report from Navy Recognition, the system is already into service with the Japan Maritime Self-Defense Force, as well as the Spanish Navy, Royal Norwegian Navy, Republic of Korea Navy, and Royal Australian Navy. More than 100 Aegis-equipped ships have been deployed, and the platform is part of NATO’s European missile defense system.

Navy Recognition also cited Japanese military sources and reported that the construction of the two new vessels would cost over 500 billion yen ($4.7 billion). In December 2020, Japan has approved the construction of two Aegis ships after the Japanese ministry in June last year dropped its initial plan to deploy the land-based defense system to address the North Korean missile threat.

The Japan Maritime Self-Defense Force is already one of the world’s largest navies by tonnage, and its fleet has some 154 ships and operates 346 aircraft. However, it has been rapidly overtaken by China. Thus the adoption of the new vessels is seen to be a significant part of Japan’s plans to enhance its defense capabilities. The ministry is reportedly considering installing weapons that can counter not only ballistic missiles but also various aerial threats such as cruise missiles and fighters from China but also North Korea.