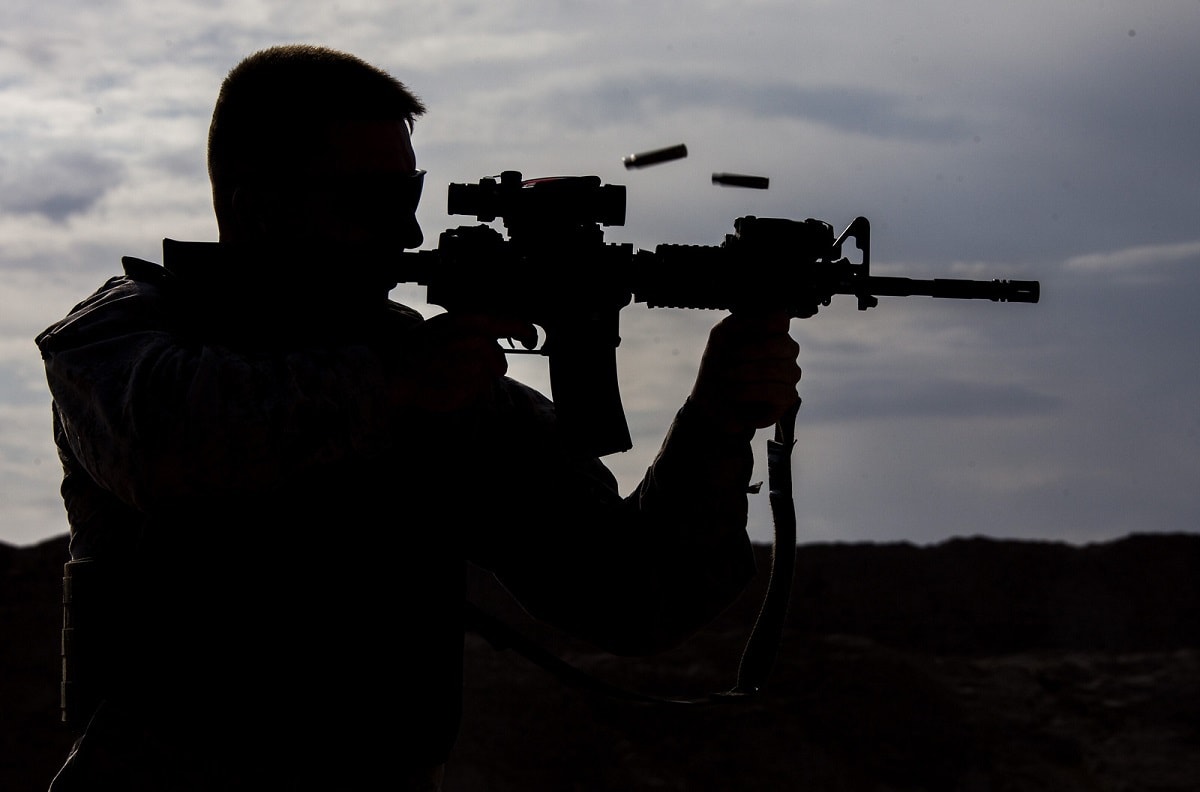 It has now been almost three months since Mohamed Farmaajo’s presidential term in Somalia ended. While Farmaajo has sought unilaterally to continue in his role, a growing array of Somalis reject his pretensions. As the crisis deepens, the fabric of Somali politics has torn wide. While the nightmare of the 1991 state collapse, civil war, and famine still looms large, the current crisis crossed a Rubicon last week as, on April 25, the Somali military fractured along clan lines and began fighting in Mogadishu. Fahad Yasin, Farmaajo’s intelligence chief and a man with ties to Al Qaeda, flew to Addis Ababa to meet with Prime Minister Abiy Ahmed in a cynical attempt to convince the Ethiopian leader to see the Somali body politic as he does Tigray.

Somalia need never have returned to this point. For much of the past decade, the international community was broadly optimistic about the progress Somalia had made to return from the abyss. Secretary of State Hillary Clinton, for example, used Somalia as a good news story in the wake of the Benghazi tragedy. “You have taken a crucial step toward building a stable, prosperous future for the Somali people,” she told a high-level United Nations meeting on Somalia on September 23, 2011, “And we have an opportunity today because of the withdrawal of al-Shabaab forces from most parts of Mogadishu. That has created a welcome shift in momentum,” she added. Three and a half years later, Secretary of State John Kerry visited Mogadishu. “I’m here today because Somalia is making progress in its mission to turn things around… New life has returned to the streets of Mogadishu, and fresh hope to the people of all the country,” he remarked.

Unfortunately, subsequent State Department action during the Trump administration contributed to the erosion of such progress. Donald Yamamoto, a long-time Africa hand who became ambassador to Somalia in 2018, pursued a strategy to channel concentrate aid and assistance to Mogadishu in the theory that resourcing Farmaajo would allow him to dispense patronage and build legitimacy. The strategy backfired, however: Rather than fight al-Shabaab, Farmaajo preferred to fight his political enemies. Yamamoto, whether out of stubbornness, wishful thinking, or blindness, continued to pump money to the mercurial leader even after his ambitions became apparent, a move which has brought Somalia to the brink of civil war.

It is one thing to bring a country to the tipping point; it is quite another to push it over the edge. On May 1, U.S. Africa Command (AFRICOM) handed over armored vehicles to the Somalia National Army as part of its effort to fight al-Shabaab. As political commentator Said Ibrahim tweeted, “US is arming #Somalia at a time when troops are splintered along tribal lines. @M_Farmaajo has not fought #AlShabaab and have politicized the troops to do his personal bidding of staying in power @USAfricaCommand needs to explain this action.” Indeed, they do. While it can takes months if not years for the Pentagon to prepare for such an equipment transfer, win all the approvals, and complete the paperwork, Secretary of Defense Lloyd Austin could postpone any such transfer with a telephone call. That he did not suggests either the U.S. Embassy is failing to report accurately up the chain-of-command, the Secretary of State and National Security Advisor are distracted and their staff are ill-serving them, or that Austin’s own team failed him.

A decade ago, the “Fast and Furious” scandal erupted when it emerged that the Bureau of Alcohol, Tobacco, Firearms and Explosives (ATF) had allowed weaponry to flow to Mexican cartels in the hope that they could use such guns to trace connections and map out the cartels. Unfortunately, the ATF lost track of the weaponry, some of which criminals subsequently used to kill Americans. The equipment transferred to Somalia on Saturday may not kill Americans, but what Lloyd and Gen. Stephen Townsend, AFRICOM commander, now do is as incompetent and will cause similar bloodshed.

When an army is fracturing and prefers to fight itself rather than a terrorist enemy, the worst possible move is to offer it weaponry and/or equipment. The stakes are too high to allow bureaucratic ignorance to be an excuse. Congress should appoint a special inspector general for Somalia.