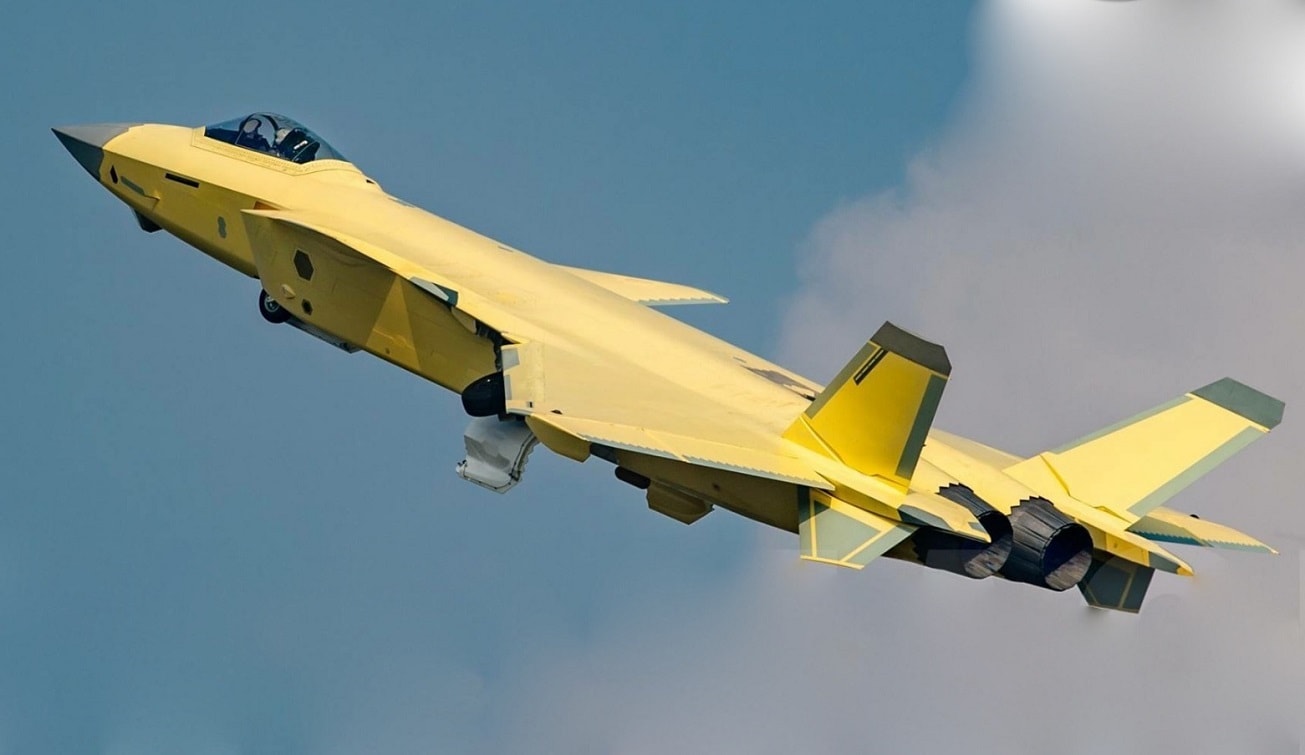 Sometimes saber-rattling is just that, saber-rattling. Beijing has repeatedly made it crystal clear that it sees Taiwan as a breakaway province that will be brought back to mainland control, by force if necessary. However, there is at least some good news on this front: For now, China likely lacks the necessary force to actually mount a successful invasion of its island neighbor.

In testimony before the Senate Armed Services Committee, Joint Chiefs Chairman Gen. Mark Milley said that while China’s goal to unite Taiwan with the mainland remains, the Chinese military is not capable of making it happen – at least not yet.

“China has a ways to go to develop the actual no-kidding capability to conduct military operations to seize, through military means, the entire island of Taiwan, if they wanted to do that,” Milley told senate lawmakers.

The top U.S. general, who appeared in front of the committee to discuss the Pentagon’s Fiscal Year 2022 (FY22) budget request, was asked by Sen. Chris Coons (D-Delaware) how likely it was that China could actively pursue a unification strategy with Taiwan through force in the near future. Milley said that the current U.S. intelligence assessment has suggested that China has made no actual preparations for an invasion, despite a recent series of provocations including naval and aerial exercises.

It was on Tuesday that the People’s Liberation Army Air Force (PLAAF) conducted sorties of combat aircraft, including fighters and even nuclear-capable bombers, which entered Taiwan’s air defense identification zone (ADIZ). It was the largest recent show of Chinese military force and topped the twenty-five warplanes that were sent into the airspace in April.

Milley’s comments differed dramatically from those of the former commander of U.S. Indo-Pacific Command Adm. Philip Davidson, who in March warned lawmakers that China could be capable of successfully invading Taiwan, a democracy of some 70 million people.

“I think our concerns are manifest here during this decade, not only on the development, the number of ships, aircraft, rockets, etc. that they have … put in the field, but the way they are advancing those capabilities,” Davidson told the committee in March. “I worry that they are accelerating their ambitions … to supplant the United States and our leadership role in a rules-based international order.”

Beijing has long said that they would want to assume such global leadership by 2050, and that unification with Taiwan would occur in the coming decades – despite the fact that the island nation has been essentially independent for more than seven decades, and was under Japanese control during much of the early 20th century.

“I do think it is a core national interest of China to unite Taiwan,” Milley noted. “The internal politics of China are up to China, as long as whatever is done is done peacefully and doesn’t destabilize that region of the world.”

“Uniting with Taiwan is, no question, the goal of China. In terms of … what the timeline or time frame for that is, is left to be seen,” Austin told the lawmakers. “Our position is that we remain committed to helping the defense of Taiwan in terms of providing the ability for them to defend themselves in accordance with the Taiwan Relations Act and the Three Communiques and the Six Assurances.”