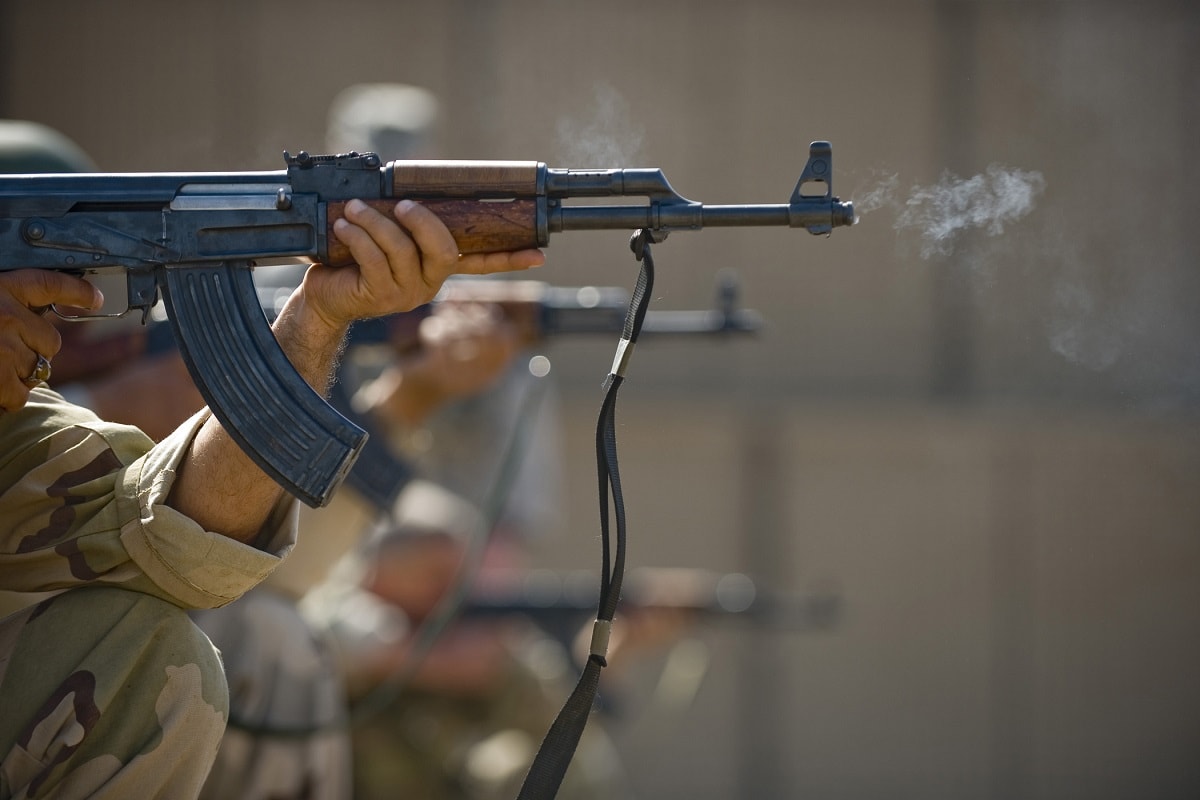 In November 2020, two months after Ethiopia’s Tigray region held elections in defiance of Ethiopian Prime Minister Abiy Ahmed order postponing them, Ethiopian forces invaded the restive province, engaging in widespread human rights abuses and collective punishment. Eritrean forces too joined in the slaughter, the true extent of which has only slowly become known as both Ethiopia and Eritrea have sought to keep independent observers and journalists out of the region.

Two recent reports suggest reality was both worse than initial accounts acknowledged and that not only Abiy but also Eritrean dictator Isaias Afwerki and Somali President Mohamed Farmajo lied.

The Eritrean Research Institute for Policy and Strategy, a group comprised of both Eritrean Diaspora and other professionals with experience in Eritrea, produces some of the most careful, well-researched reports. For the past several months, they have examined the circumstances surrounding the forced evacuation and burning of Eritrean refugee camps in Tigray. They now report that, despite the denials of both Abiy and Isaias that Eritrean forces were involved in the conflict, Eritrean troops entered the Hitsats camp on the morning of November 19, 2020, abducted between 25-27 residents from among the camp’s internal leadership and other activists. After two weeks they left, but they and the Ethiopian government allowed no food or aid into the camp. On January 4, 2021, Eritrean forces re-entered the camp and ordered all refugees to depart toward Shiraro, on the border, after which they burned the camp. They provided no food or medicine, and some refugees died en route.

The Shimelba camp suffered similarly. Eritrean forces invaded the camp on November 17, 2020, and demanded refugees return to Eritrea “voluntarily” or else they would forcibly returned. As the refugees balked, Eritrean forces began arresting community leaders on November 20 and, two days later, arrested 40 refugees. The following week, they conducted weapons training for Eritrean National Service inductees inside the camp. On December 7, 2020, they killed six refugees inside the camp perimeter and five refugees from Hitsats who had fled to Shimelba rather than return to Eritrea. Eritrean troops began the forcible evacuation of the refugees on December 7, killing a dozen more refugees in the process.

The second report that contradicts the statements of multiple leaders in the Horn of Africa and many of the journalists under their employment is the UN rapporteur’s on Eritrea. At the height of the conflict, many reports surfaced that the Isaias regime had deployed Somali troops transferred to Eritrea for training. Essentially, the Somali leader trafficked his own people for Isaias either to use as cannon fodder or to do Eritrea’s bidding. For the U.S. government, the relevance extends beyond the human rights angle given that the United States has underwritten the training of the Somali military.

Simon Marks, an East Africa-based journalist, highlights this snippet from this UN Human Rights Council report on Eritrea: “The Special Rapporteur also received information and reports that Somali soldiers were moved from military training camps in Eritrea to the front line in Tigray, where they accompanied Eritrean troops as they crossed the Ethiopian border. It is also reported that Somali fighters were present around Aksum.” While the UN rapporteur acknowledges Somali denials, Farmajo’s persistent dishonesty has hemorrhaged the international community’s willingness to take him at his word. The fact that many of the Somali trainees supposed in Eritrea remain missing and have not communicated with their families increases suspicion.

The Abiy, Isaias, and Farmajo regimes tend to respond to such reports with opprobrium and trolling. Such tactics appear geared more to reinforcing their own repressive media environment and signaling to their own citizens that certain topics remain off-limits but, simultaneously, suggest that they are unable to counter accusations or explain away evidence. The question for the international community now is how best to hold not only Abiy but also Isaias and perhaps Farmajo for the war crimes which occurred in Tigray.