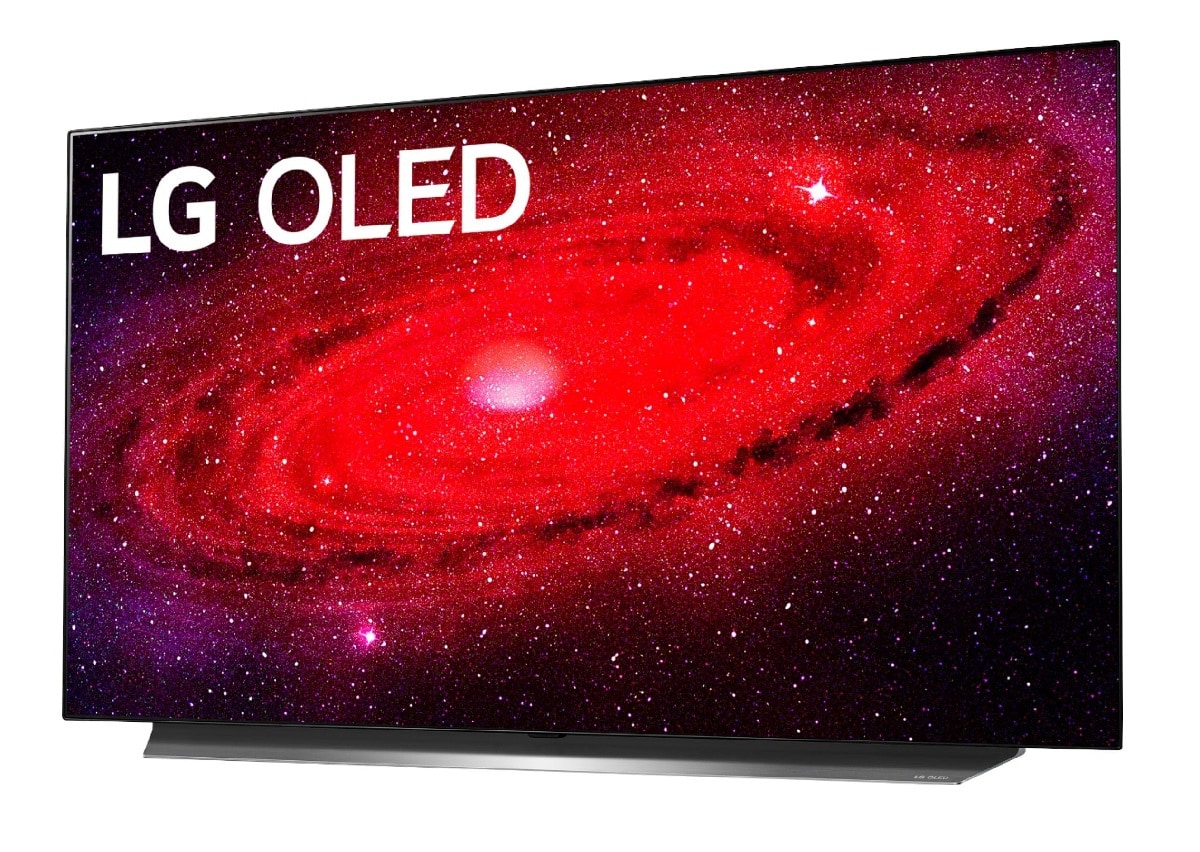 Yes, OLED smart TVs deliver an amazing picture—it literally takes my breath away. There is no denying that.

These TVs win all the awards, get all the hype and billions of dollars have been spent by consumers worldwide to hang them all over their homes. OLED is supposed to be the standard that makes QLED by Samsung and now TCL second tier.

We all know the reasons why: deep blacks, amazing colors—clearly the best TV on the market, at least according to the so-called experts.

In fact, I rarely turn it on. I end up using my TCL—but that too has its issues.

The reason has nothing to do with the picture—it’s clearly amazing, it crushes my TCL and even the QLED Q60 and Q80 Samsung models I own.

No, it has nothing to do with performance at all to be honest with you. There is no home theatre experience I love more than popping in a 4K Ultra HD movie and seeing colors, pixels and action that seems to fly off the screen. The TV is literally a work of art posing as high-technology.

The problem is simple: The TV’s operating system is a joke. To get specific, the LG OLED’s OS feels like Windows Vista—a total trainwreck.

Now, maybe I am spoiled. Maybe I have spent too many hours in front of my TCL 6-series and just have become accustomed to its ease of use through the Roku platform that makes it tick. The menus are easy to navigate, making picture and sound tweaks is easy. Anyone, at least I would argue, can pick it up from the second you plug it into your electrical socket, get it on your home wi-fi connection, and get content very quickly. I can get literally any app I want for anything: Fox News, Showtime, HBO—anything.

My LG, on the other hand, just feels super clunky, hard to find apps, some apps I love are missing or they don’t work properly. The apps themselves sometimes take minutes to install. The OS just feels old, out of date, slow and a pain to use and operate. Bad OS, bad TV, at least my humble opinion.

I am not the only one in my household who hates it. My wife, someone who used to work for Cox Communications as a cable and broadband installer—no technical idiot by any stretch of the imagination—always struggles with turning it on and off, getting the soundbar to sync up, finding apps or making apps work and not crash. When she gets frustrated, that gets me frustrated. She ends up just going to the TCL or Samsung QLED.

For a TV so expensive (back in mid-2018, I paid around $2000 for a 55-inch model) the OS, at least for me, cripples the entire experience. It feels like a racecar that you can barely shift into first gear. She looks pretty, but she won’t win the race.

But, as in all things electronics, it comes down to what the user of the equipment ranks as important. For me, a forty-year-old male who is all about the total tech experience, I want the whole package—not just a nice picture. I want a great picture and ease of use. And my OLED can’t deliver it.

Now, I can just go and buy a Roku stick and just bypass this issue, but why should I? Why can’t this TV just have it all? Why all the clunk?

Then, of course, there is the whole burning issue. I watch a lot of cable news—like a lot—and I am worried that after hours and hours of Fox News or CNN, the logos will burn into the screen. Yes, I know, many argue that this is not a big deal and takes hours and hours for this to be an issue, but I am actually worried that it can happen—so I avoid using the OLED for my top TV viewing.

It seems like the OLED was $2,000 down the drain to me. And that’s why I keep using my TCL or Samsung QLEDs. Sure, the picture is not as good, but my overall TV and home theatre experience overall is better.

Yes, I could just go buy a Roku stick. But at this pricepoint why should I?

Harry J. Kazianis is a Senior Director at the Center for the National Interest. His work has appeared in Fox News, USA Today, The Week, the American Conservative and many other outlets across the political spectrum.