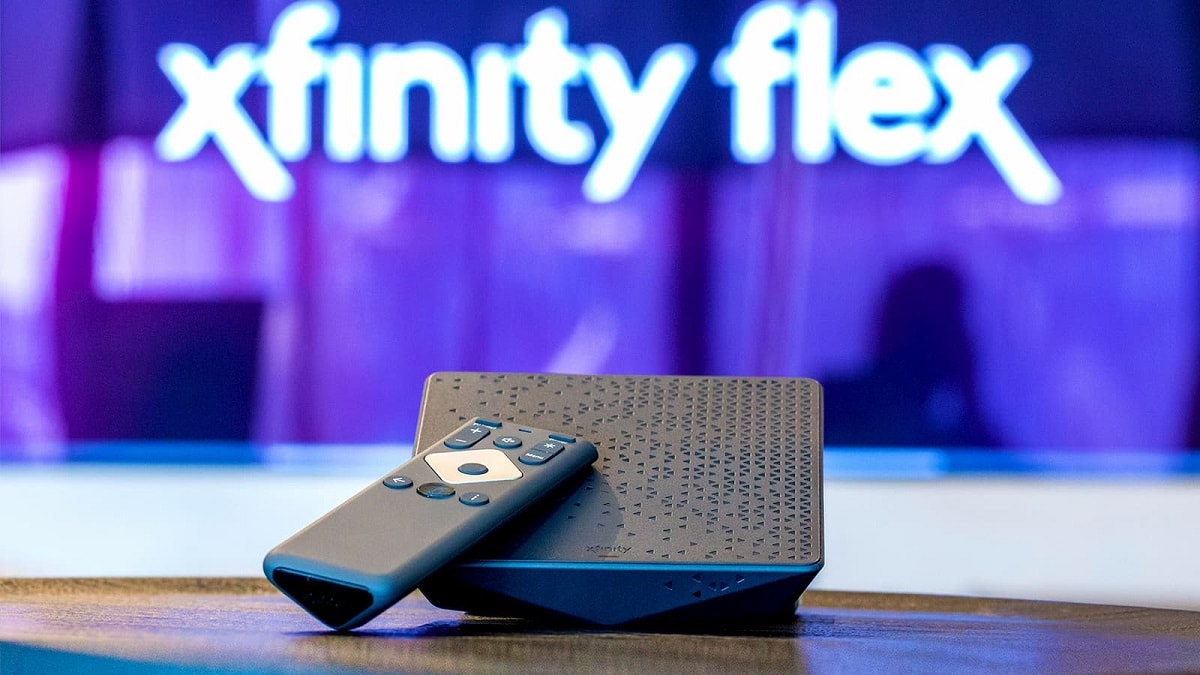 Long before my days running a think tank program, I worked in the telecommunications industry. Specifically, I worked for a cable TV company that sold traditional voice, video and high-speed internet. For the first few years, it was a great job, but after competition came in and the great recession hit, everything changed. After a bout with Lyme Disease, I decided to put my health and education first and leave to pursue the career I love. I can honestly say it was, besides marrying the love of my life, the best decision I have ever made.

I also could see that the writing was on the wall: cable TV—heck, the whole cable-based pay-TV industry—even back as early as 2011, was dying. I knew if I did not get out at some point, I would have no job and no future. One recent study claimed that 14,000 a day were quitting pay-TV services—and that’s pretty amazing, but terrifying if you work for Cox, Comcast, Verizon or others. And since the pandemic that number I would be willing to wager is far worse.

The reasons, even nearly a decade ago, were obvious. Competition from then robust platforms like Verizon Fios and AT&T U-verse were causing the company that I worked for to lose customers in droves and profits at an astonishing rate. Morale was low, the hours long and the pay was on the decline for many. Moreover, all of this was before the words “cord cutter” were even widely known—although, those trends were just starting.

Today, if you work in the cable TV industry, I have some advice for you: time to look for another job, and fast. Sure, your company will still sell high-speed internet and phone services, but the days of sky-high profits or any job security are toast as people dump traditional cable TV.

As I have explained in a few formats over the years, I would argue cable TV—and cable companies—are obsolete and could completely disappear before the decade is out. And the biggest reason is an obvious one that many of us can relate to:

Customer Service Does Not Exist:

When you call a cable company or many companies these days, their goal is to sell you something or to get you to keep what you are calling to cancel—nothing more, nothing less.

Nothing else matters—nothing. Many times, their compensation is dependent on what you do in that phone call—whether you buy or don’t cancel something. To be kind, considerate, helpful—that is not part of their training or company ethos at all. The customer is nothing more than a number, a statistical factoid that is either a plus or a minus that they can report up to their shareholders.

I know this is all true as I was the guy on the other end of the phone pitching you or begging you not to leave. And it made me sick.

If you have any sort of problem that does not involve selling or saving, your cable TV company does not care. Call and speak to a billing or repair agent. Ever wonder why your issues don’t get addressed? It’s because the most talented customer service agents go to sales or retention. The rest go to billing or general customer service—and many times they are outsourced to another country to save money.

And don’t get me started on the technical issues. Your cable box doesn’t work? Well, if you can’t fix it yourself and need help, the cable company tries to automate your help request in some way first. If you need a person you will be waiting a while—there is no profit in helping a non-working product—and they will surely be outsourced to either India, the Philippines or some other non-U.S. location. Those outsourced agents will read scripts and do their best to get you off the phone and not book a costly service call.

Remember, everything is about profit. Everything.

Harry J. Kazianis is a Senior Director at the Center for the National Interest. His work and ideas have appeared in The New York Times, The Washington Post, CNN, Fox News, CNBC, USA Today, The Week, The Hill, the American Conservative and many other outlets across the political spectrum. Harry enjoys writing about technology issues and products from a real-world perspective. You can follow him (or yell at him) on Twitter: @Grecianformula.