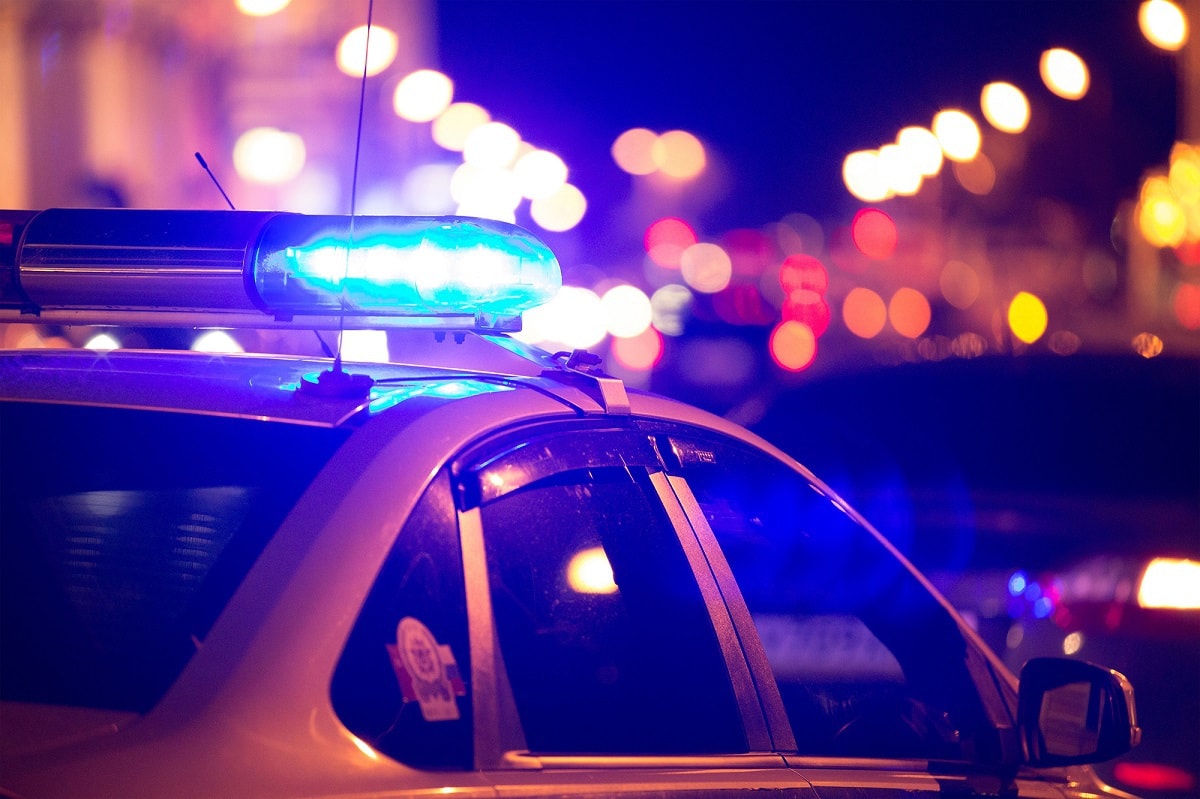 A mother gets a call from the police telling her to meet them outside of a movie theatre. They have arrested her son, who looks about 15, for trying to sneak into a movie. Soon after arriving, the mother starts recording the scene. She lets the officers know they’re on camera, and one says that’s OK. Then she turns to ask her son what happened. He tells his mom that the police slammed him against a car.

Then things get tense. One officer asks the woman if she’s recording audio—audio recordings are illegal in Florida, he says. The mother says she’s turned the camera off, but she secretly keeps it on. The police ask for her address. She doesn’t remember it, she says, because she just moved.

Did the mother commit a crime?

The police arrested the mother, Tasha Ford, for obstruction of justice and violation of a Florida wiretapping statute. No charges were ever filed, and Ms. Ford sued the officers for false arrest. Last month, a Florida appellate court held that police acted lawfully in arresting Ms. Ford for obstruction of justice. It declined to rule on whether it was lawful to arrest her for violating the wiretapping statute.

Ms. Ford’s video, which is available from WPTV News, strikes me as the sort that will elicit starkly different responses from different audiences. It’s easy to see how people could look at this video and just see officers trying to do their jobs. Police called the kid’s mother intending to let him off with a warning, only to find the mother recalcitrant and insistent upon recording the interaction.

But for the many Americans who see highly‐​publicized footage of violent police encounters as demonstrating larger problems with policing, Tasha Ford’s exchange with these officers takes on an entirely different character. Not two months ago, footage recorded by bystanders brought Derek Chauvin to justice for the murder of George Floyd. For a mother staring at her son surrounded by five police officers, a camera may be the best defense she has against excessive force.

The reality is that there is at least some truth to both of these perspectives. Nothing in Ms. Ford’s video suggests the police have any objective other than handing the teenager over to his legal guardian and letting her know his court date. But there have been plenty of instances where an overwhelming police response led to the death of someone police didn’t mean to kill. The sight of their child sitting on hard pavement surrounded by officers would understandably be alarming to any mother, especially one familiar with these tragic incidents.

But the Florida Court of Appeals only sees the police perspective, asserting that Ms. Ford’s “approach to the officers was designed to impede what should have been a short, uneventful exchange of her son’s custody” while failing to recognize the other, more obvious reason for the mother’s “approach.” Unfortunately, the court’s ruling is based more on their subjective impression of the encounter than actual law. Six different federal appellate courts have ruled that the First Amendment’s news‐​gathering function gives individuals an affirmative right to record police—including the Eleventh Circuit, where Florida sits. Whether or not that right was violated in this case turns on whether the police were in a public space and performing public duties. Given that the officers were standing in a parking lot outside a theater while arresting Ms. Ford’s son, this seems pretty clear cut.

The First and Seventh Circuits have held statutes similar to Florida’s wiretapping law to be unconstitutional precisely because they prevent citizens from exercising their First Amendment right to record police performing official duties in public spaces. The Florida court declined to rule on whether Ms. Ford was lawfully arrested for violating the wiretapping statute, likely realizing that doing so could invite a constitutional challenge. But it did uphold the arrest for obstruction of justice, citing Tasha Ford’s constitutionally protected recording of the police twice in its reasoning:

[L]aw enforcement sought to avoid the juvenile’s arrest by contacting his mother to come and get him. Rather than discuss the circumstances leading to her son’s detention, she immediately became confrontational and began recording the officers.

When directed to provide her address, she was unable to do so. When directed to stop recording, she refused to do so. And when the officers calmly asked to speak with her, she accused them of escalating the situation. The plaintiff consistently and persistently failed to comply with the officers’ direction and requests. In short, she obstructed their investigation and processing of her son’s detention—a lawful execution of their duty.

“Obstruction of justice” is the kind of ambiguous statute that ultimately serves to give police extra leverage in any encounter. But it’s not a blank check to arrest any person police find difficult. As the dissent points out, Florida courts have held that “[w]ith limited exceptions, physical conduct must accompany offensive words to support a conviction under [Florida’s obstruction of justice law].”

It’s hard to see what else could qualify as “physical conduct” besides the recording. If the court had properly recognized that a mother has a well‐​established First Amendment right to record police arresting her son, all that would be left of this reasoning would be Tasha Ford being unable to provide her address and accusing the police of escalating a situation. Neither of those activities could possibly support an arrest for obstruction of justice under Florida law.

Courts have long acknowledged that “information relating to alleged governmental misconduct … has traditionally been recognized as lying at the core of the First Amendment,” and it’s more clear than ever why we need to allow people to record officer interactions to guarantee police accountability. The Florida decision is a disappointing example of a court picking sides rather than upholding the Constitution.

James Craven is a legal associate with Cato Institute’s Project on Criminal Justice. His work is focused on keeping public officials accountable for misconduct and defending the right to a trial by jury. Craven is a former trial attorney who managed a criminal defense practice for several years in North Carolina. 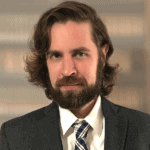