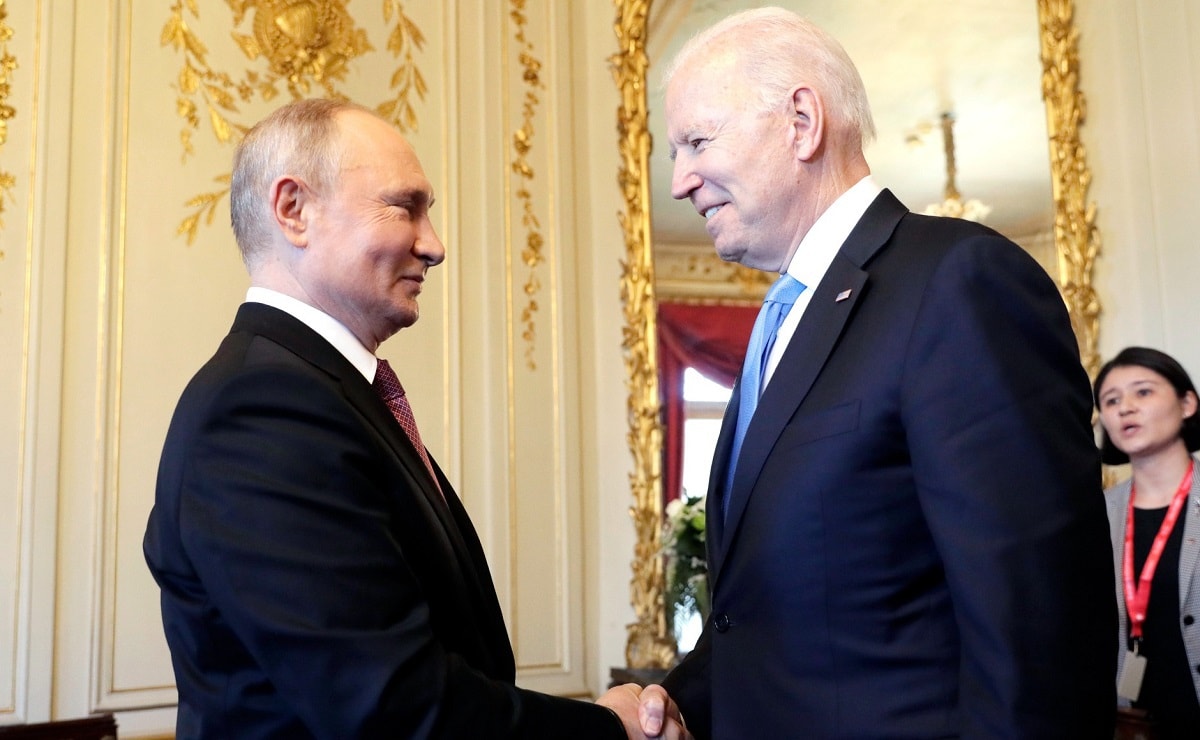 In contrast to years of perpetual deteriorating relations between the United States and the Russian Federation, yesterday’s summit between Joe Biden and Vladimir Putin represented a rare positive step. Whether this move is followed by additional positive steps remains to be seen, but if President Biden is as focused on improving American interests as he says, the opportunity for improved relations is there.

Both Biden and Putin offered an optimistic assessment of Wednesday’s summit. At the post-summit press conference, Biden said there are, “areas where there’s a mutual interest for us to cooperate for our people, Russian and American people, but also for the benefit of the world.” Putin also felt the meeting ended on a positive note, adding that he thought “both sides manifested a determination to try and understand each other and try and converge our positions.”

There were a few direct and constructive outcomes from the confab. First, both nations agreed to return their ambassadors to each other’s capital after both Russia and the U.S. had withdrawn their ambassadors earlier this year in protest.  In the short joint communique, both leaders agreed that “the United States and Russia will embark together on an integrated bilateral Strategic Stability Dialogue” in which differences and opportunities can be identified and addressed.

Perhaps most critically, the two leaders also directly affirmed “the principle that a nuclear war cannot be won and must never be fought.” It is clearly in America’s interests to work together with Russia on issues of mutual benefit because doing so advances U.S. interests – and nothing is more crucial to our national security and viability as a nation than to work cooperatively with Moscow to avoid nuclear war.

Moreover, if the United States genuinely believes that the greatest “pacing threat” to our security is China, it is self-defeating to also maintain such antagonism to Moscow that we drive Russia and China into each other’s arms. Though I unequivocally argue a realism-based foreign policy towards China would likewise work in our favor, we must above all make sure we don’t create a simultaneous enemy of them both.

What makes considerably more sense is to work as constructively as possible with Moscow in areas of mutual benefit and act as shrewdly and – where necessary – as firmly as required to safeguard American interests. A realistic outlook recognizes that few issues are going to be resolved in the near term, and some will never be resolved to our satisfaction.

The Kremlin will remain stalwart in their opposition to NATO membership for Ukraine and Georgia. The U.S. will continue to regard Russian cybercriminals as a threat and likely persist in pinning blame on Putin for recent attacks against our infrastructure. Such disagreements and disputes are natural among great powers and should not surprise anyone.

What we in America must avoid, however, is the natural propensity to cast Russia into an all-or-nothing “bad guy” camp in which the presence of some genuinely offensive or unacceptable behavior is used to characterize them as irredeemably bad or hostile in all areas. Doing so does not increase the chances that the Kremlin will change its behavior to accommodate our wishes. If anything, demonizing them hardens them further against us on the one hand and sacrifices any chance we have to gain their cooperation in areas of mutual benefit on the other.

As bad as relations between the U.S. and Russia have been in recent years, they are far from irredeemable. There remains much we can gain for our interests by principled cooperation with Russia. Turning them into an enemy, however, deprives us of gains we could make and – in a worst-case scenario – stumble into a potentially fatal nuclear exchange. The benefits of a realism-based foreign policy with Moscow far outweigh the risks of regarding them as an enemy.