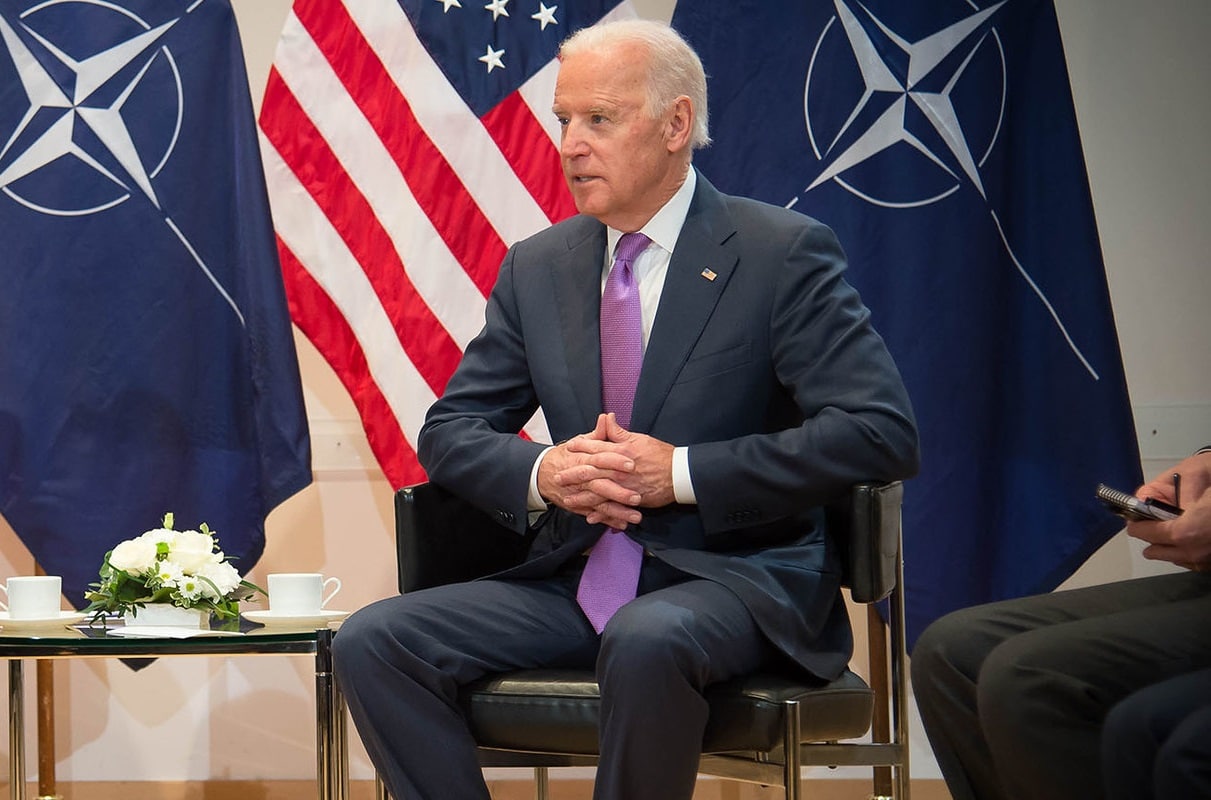 In a few days in Geneva President Joe Biden will meet with Russia’s President Vladimir Putin. The summit is taking place as Washington is rapidly refocusing on great power competition, with America confronting two near-peer military challengers, China and Russia. The two leaders will be meeting at a time when U.S.-Russian relations are arguably at their worst since 1990.  Moscow is becoming increasingly geostrategically assertive while the U.S. military is restructuring as it emerges from two decades of wars in secondary theaters. The post-Brexit political landscape in Europe is also changing rapidly, with old verities about the foundational nature of transatlantic relations increasingly in question as some of our allies triangulate between the U.S., a rising China, and revisionist Russia. In short, when it comes to the U.S.-Russia relationship and our relations with Europe, this summit is likely to raise more questions for the Biden administration than it answers.

Over the past decade, Russia has aligned with China in an effort to redefine the U.S.-led post-Cold War global order and erode America’s global hegemony. The growing competition between the United States and China has created new opportunities for Putin to manipulate European politics as America’s resources and attention have been pulled to the Pacific. Moscow has assessed correctly the overall reluctance of key European NATO allies to be drawn into the U.S.-China contest. While the U.S. sees China as both economic and military problem sets, the Europeans see China as a “challenge” but also as an opportunity for continued access to and participation in the Asian market. The signing of the Comprehensive Agreement on Investment (CAI) between the European Union and China during the final days of Germany’s EU Presidency – just weeks before the new U.S. administration was in place and without consulting Washington – has sent a powerful signal about the changing power dynamic in Europe.

In advance of Biden’s trip to Europe, there has been some speculation, especially after the U.S. administration lifted some of the sanctions on the Nord Stream 2 pipeline, that Biden might play “Kissinger in reverse,” i.e., try to pry Russia away from China in a manner similar to the 1972 Nixon-Kissinger decision to re-engage with communist China to offset the post-Vietnam power imbalance with the Soviet Union. Should this become the administration’s policy on Russia, it is unlikely to succeed for Russia has no reason to help the United States manage its China problem.  Rather, for Putin, the U.S.-China competition opens up opportunities for Russia to return to a position of influence in European politics.  This is his primary objective, driving his efforts to restore Moscow’s influence in the post-Soviet space, especially in Ukraine, Belarus, the Caucasus, and Central Asia.

The most important part of Biden’s trip to Europe will be his opportunity to assess first-hand the extent to which Europe has changed over the past decade, and especially after Brexit. Germany is arguably more dominant in the European Union today than at any time since the 1970s. Though national cleavages in Europe are ever-more manifest, Germany nonetheless seeks to federalize the EU. Berlin’s decision to effectively underwrite the EU’s collective debt has been a milestone on this path, though its success is far from assured. In this context, the decision by the Biden administration to partially lift sanctions on Nord Stream 2 will have long-term effects on U.S. relations with Europe. It will be read in Moscow as a de facto acceptance by Washington of structural changes in the transatlantic relationship insofar as it underscores the divergence of interests between Germany and NATO’s allies along the Eastern flank, allowing Moscow more room to maneuver.

President Biden’s trip should be an opportunity for the administration to get a fuller picture of the Europe that is emerging three decades after the Cold War. During the four years of the Trump administration, the dominant narrative in Europe was its leaders’ inability to work with America’s president. Today, with President Biden having declared at the Munich Security Conference that “America is back” and that “NATO is a sacred trust,” the burden of proof has shifted to our European allies. Will the mutual obligations central to transatlanticism continue to be largely rhetorical, with the persistent failure of a number of European countries to meet their defense spending obligations while triangulating between the United States, China and Russia? Or will the West realign around our common interests? We will find out soon enough.