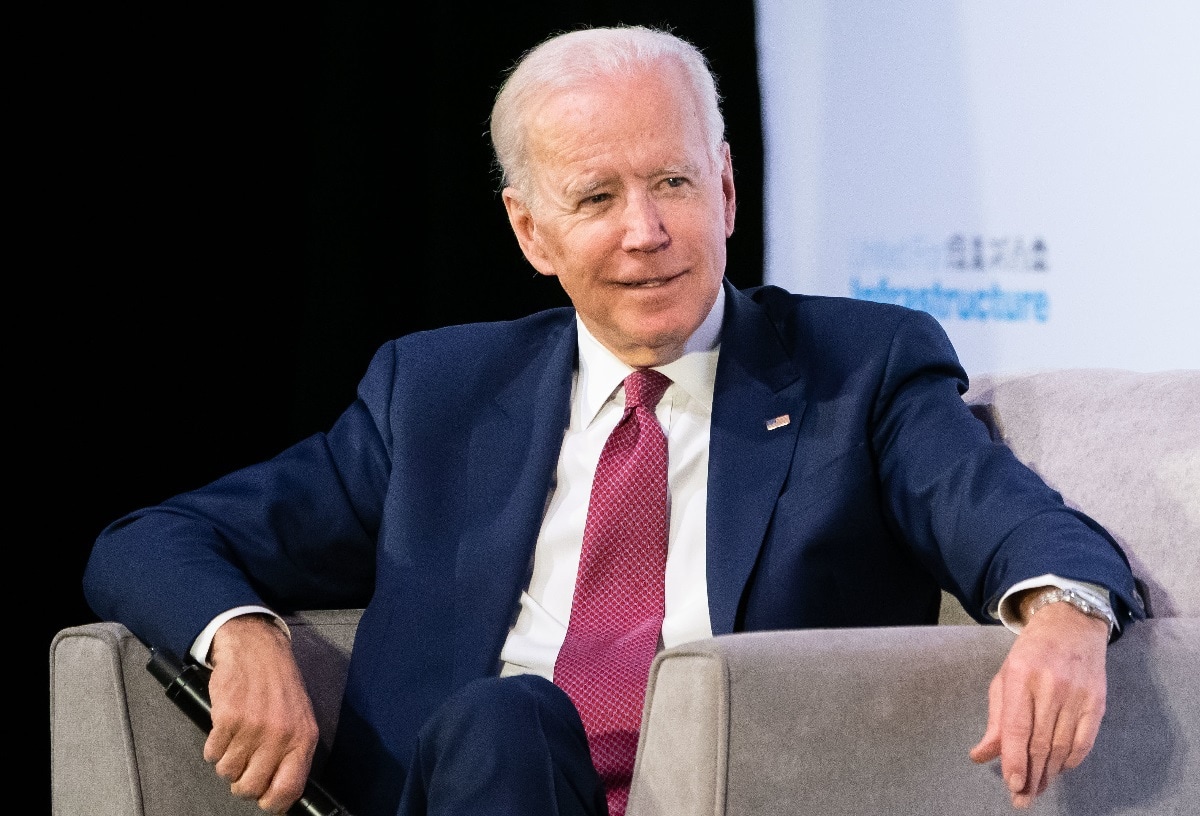 “The U.S. already has an extensive system of roads, so building more wouldn’t add much to productivity, economists say,” writes Harrison. But this depends entirely on where roads are built.

People don’t travel by car or ship packages on UPS or FedEx just because there are roads to drive on. They do it to obtain economic benefits, such as shorter commutes to work, better housing, lower‐​cost consumer goods, or on‐​time deliveries to their customers. This what economic productivity is all about.

New transportation infrastructure boosts the economy if it lowers costs and/​or increases speeds and convenience. A proof of success is an increase in travel or freight shipment. If use of new infrastructure merely replaces travel on some other route or mode, there isn’t much benefit.

Harrison admits that new roads can generate new travel, but immediately damns this, saying that “added road miles saw a proportional increase in driving” and thus fail to relieve congestion. But that’s not the point: if new road miles increase driving, they are increasing economic productivity. The fact that, in many places, new roads do increase total driving disproves Harrison’s thesis that such roads don’t boost the economy. It is only when new roads won’t increase total travel that we should question whether they are needed.

The Interstate Highway System generated huge benefits by replacing 45‐​mph roads with 70‐​mph roads. If a new road today increases speeds from, say, 65 to 70 mph, the benefit won’t be as large, but there is still a benefit.

There is an easy way to determine whether this benefit is worthwhile: are users willing to pay for the new infrastructure? If they are, then it was worth building; if they aren’t, and it can only be built with subsidies, then it probably wasn’t worth building. In general, users would be willing to pay for many new roads in America, but not new light‐​rail lines, high‐​speed trains, or other forms of transport that require heavy subsidies.

President Biden’s infrastructure plans call for limiting nearly all federal highway spending to reconstruction and maintenance of existing roads and bridges. While this may be needed in some cases to continue current levels of economic productivity, it obviously won’t boost the economy. But neither will spending billions on mass transit or Amtrak, especially since ridership of both are likely to decline no matter how much taxpayers spend to support them.

Randal O’Toole is a Cato Institute senior fellow specializing in land‐​use and transportation issues. He has written six books, including Reforming the Forest Service and Romance of the Rails, plus dozens of policy papers and numerous articles and op‐​eds about free‐​market approaches to transportation, housing, and other issues.