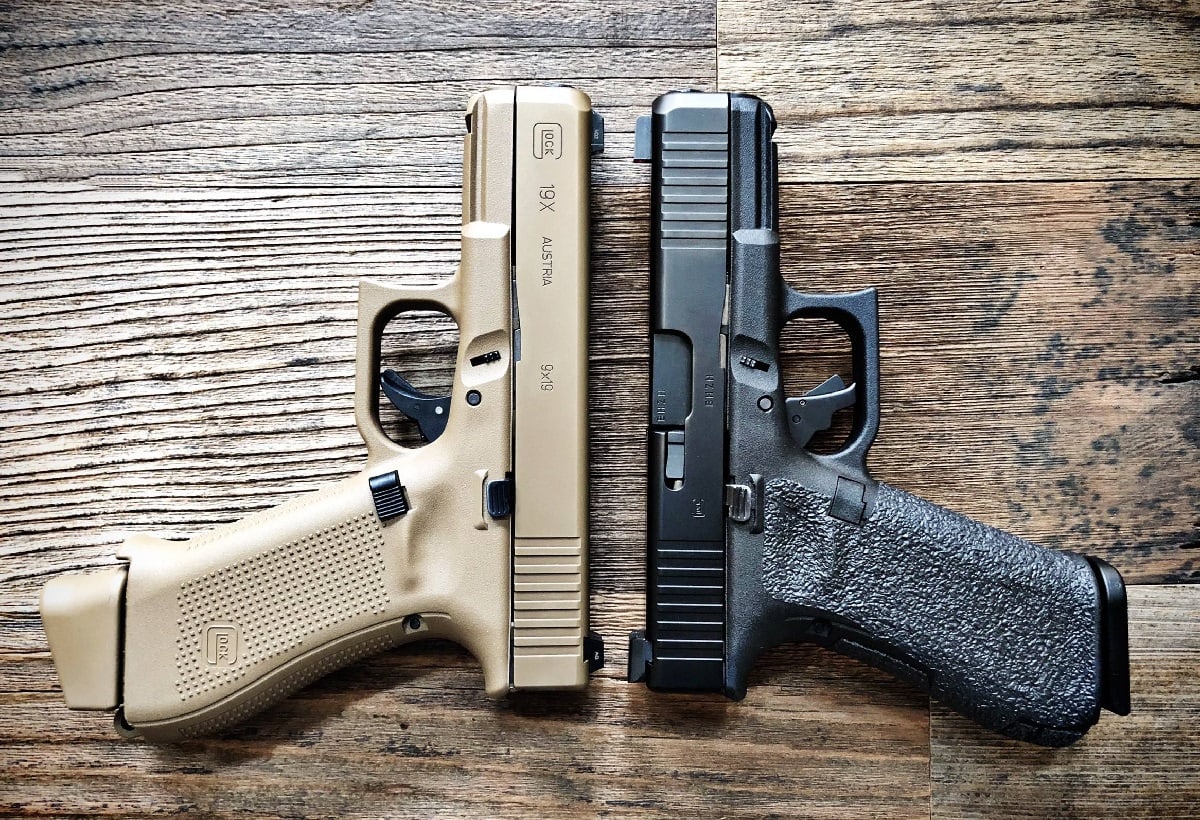 It isn’t likely that the city of San Jose, California, would ever be mistaken for a Second Amendment Sanctuary, and just recently, its City Council unanimously advanced a number of gun control proposals. Among those was a new requirement that gun owners must carry liability insurance and face a tax to keep any firearms they own. The forthcoming fee for gun ownership – which would be paid yearly – hasn’t been determined.

This is the first-of-its-kind mandate for insurance, as well as an annual fee for gun ownership. City officials said it is to relive the public cost of gun violence.

Noncompliance of either could result in residents having their firearms confiscated.

The decision to institute the new laws follows the tragic mass shooting at the Santa Clara County Valley Transportation Authority (VTA) yard in May.

“While the Second Amendment protects the right to bear arms, it does not require taxpayers to subsidize gun ownership,” said San Jose Mayor Sam Liccardo. “We won’t magically end gun violence, but we will stop paying for it. We can also better care for its victims, and reduce gun-related injuries and death through sensible interventions.”

Ahead of the vote, the Pacific Institute on Research and Evaluation (PIRE) provided the city with its preliminary estimates from its Public Cost of Gun Harm Study. PIRE estimated that the cost to taxpayers in San Jose was $442 million annually. The city council’s aim is to recoup the costs of responding to gun incidents including shootings and deaths.

As there is no official registry of gun owners locally or federally, it isn’t clear how the city would go about confiscating firearms from those who fail to comply. However, city officials have said that they would simply authorize any law enforcement officers to confiscate the firearms of gun owners they “stumble upon” and who are unable to provide proof they have complied.

“Of course, criminals won’t obey these mandates,” the statement added. “Yet together, these rules create a constitutionally-compliant mechanism to enable law enforcement to impound guns from high-risk individuals unwilling to follow the law.”

Not all residents agreed that this was actually “constitutionally-complaint,” and some said it was an unfair tax that violated their Second Amendment rights.

“I strongly oppose more taxation on legal gun owners,” San Jose resident Sasha Sherman told the council, according to FoxBusiness. “Each time a gun owner buys ammunition, they pay an 11% tax, plus a background check fee.”

The gun control measures will likely be challenged in the courts.