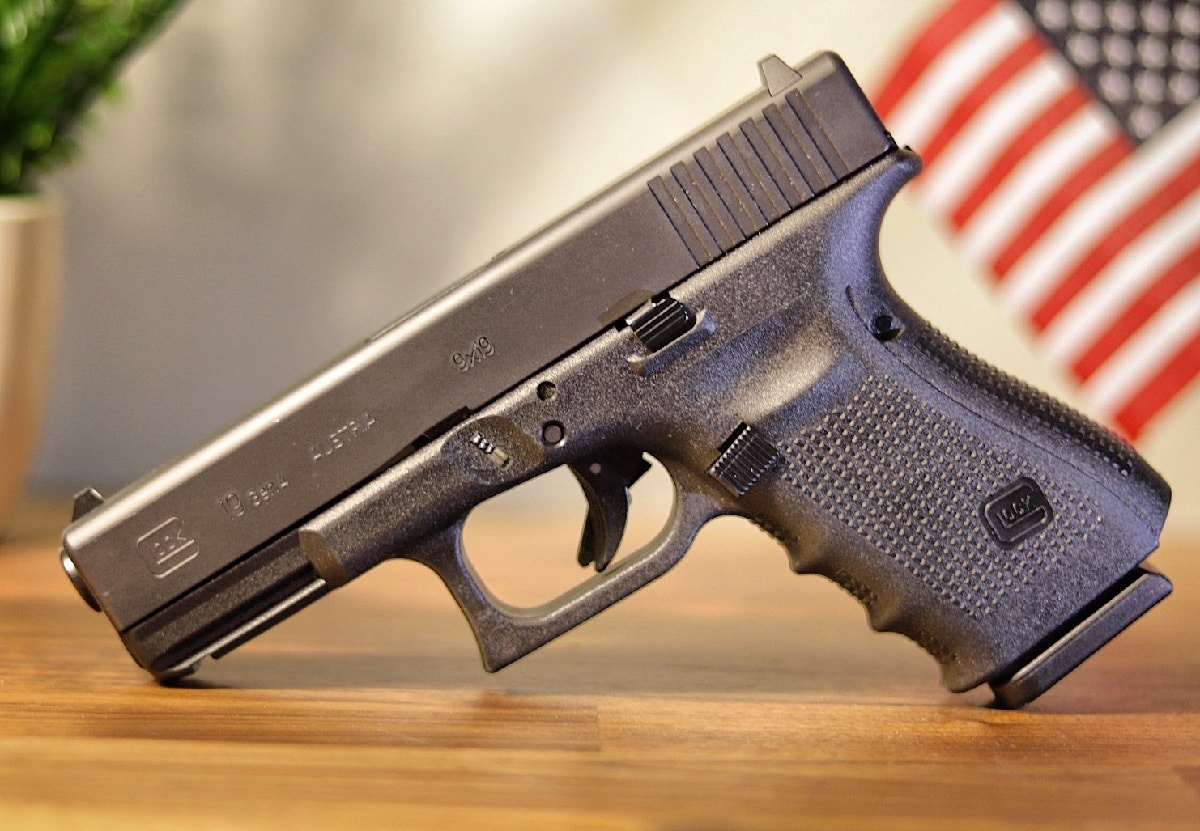 This week, a federal judge upheld a 2018 Florida law that bans the sale of firearms to those under the age of twenty-one. In his forty-eight-page ruling, Chief U.S. District Judge Mark Walker said the case “falls squarely in the middle of a constitutional no man’s land,” and came more than three years after the state’s Republican-controlled Legislature and then-Gov. Rick Scott rushed to approve the restriction.

The law prevented the sale of rifles, shotguns, and other long guns to individuals aged eighteen to twenty, the South Florida Sun Sentinel reported. Federal law already bars the sale of handguns to those under the age of twenty-one.

The National Rifle Association (NRA), which had challenged the constitutionality of the law, announced that it is “considering its next moves,” but exactly what its option might be are limited.

“NRA-ILA will examine this decision in the days to come and will decide the best method in which to pursue that goal,” the NRA’s lobbying arm, the Institute for Legislative Action (ILA), said in a statement.

Walker, in his ruling, said he had traced historical gun restrictions and court decisions, and noted that he followed legal precedent in the matter. He focused in part on the landmark 2008 U.S. Supreme Court case “District of Columbia v. Heller,” which has been considered a major victory for supporters of the Second Amendment. However, Walker said certain “longstanding prohibitions” related to firearms do not violate the Second Amendment.

In particular, the federal judge cited the prohibitions on felons and the mentally ill from possessing firearms, and in his ruling, Walker concluded that restrictions of those individuals aged eighteen to twenty were “analogous” to the restrictions that had been cited specifically in the Heller case.

“In short, Heller’s listed regulations are similar to restrictions on the purchase of firearms by 18-to-20-year-olds; all target specific groups that are thought to be especially dangerous with firearms,” Walker wrote in his ruling.

Legal experts have already said his ruling could raise future questions, including whether those under twenty-one could receive guns from a family member. The judge also acknowledged what he called a “colossal challenge” that Florida lawmakers may have faced after the Marjory Stoneman Douglas shooting.

“After Florida suffered one of the worst school shootings in our nation’s history, its Legislature faced a colossal challenge, forced to make difficult decisions while under tremendous time pressure. This Court does not envy the difficult balance the Legislature had to strike,” Walker wrote.

“That said, this court has grave concerns about the balance the Legislature struck,” he added. “While the act appears broad on its face, as a defendant (the state) argues, many 18-to-20-year-olds who wish to obtain a firearm will be able to do so through parents or other relatives. Whether this is an effective check on rash decision-making, this court cannot say. But it is clear that this law will have little impact on many, if not most, 18-to-20-year-old Floridians. In short, then, it is not clear how much the act does to prevent tragedies like the one at Marjory Stoneman Douglas High School.”

Walker noted that a twenty-year-old single mother living on her own could be unable to obtain a firearm for self-defense, while another twenty-year-old living with his/her parents could be given one.

The NRA had filed suit in the spring of 2018, shortly after the adoption of Senate Bill 7026, also known as the Marjory Stoneman Douglas High School Public Safety Act.

“While this decision is a setback, NRA-ILA remains dedicated to protecting the Second Amendment rights of law-abiding citizens everywhere,” the NRA also noted.