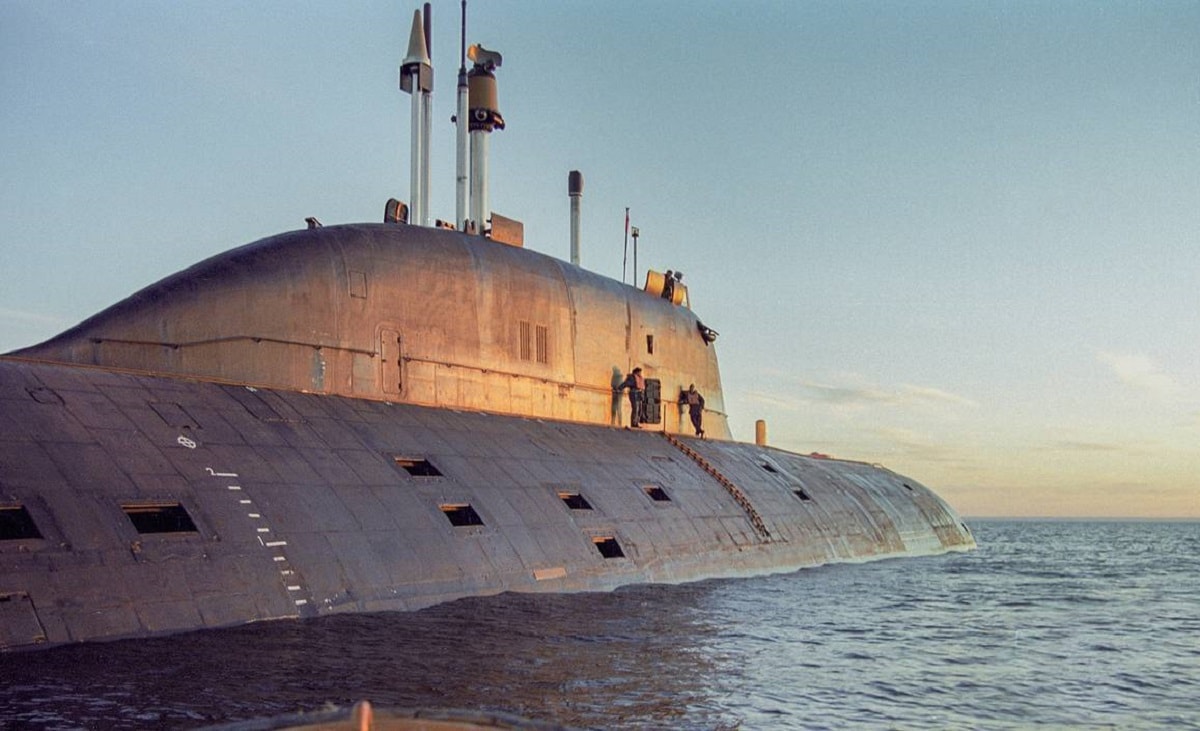 The Russian Navy‘s submarine force reached another milestone on Friday, as the Sevmash Shipyard in Severodvinsk in Russia’s northwest announced that it has floated out the latest advanced Project 885M (Yasen-M) nuclear-powered submarine Krasnoyarsk. The command to “roll out” the latest boat from the slipway at the shipyard was given by Sevmash CEO CEO Mikhail Budnichenko, after which the sub’s future commander Captain 2nd Rank Ivan Artyushin followed the naval tradition by smashing a bottle of champagne against the submarine’s board.

“Dear shipbuilders and the crew of the underwater cruiser. Today is a holiday that will pass down in the history of the Navy,” Russian Navy Commander-in-Chief Admiral Nikolai Yevmenov said at the launch ceremony, according to a report from Tass.

“The Sevmash shipbuilders have confirmed their professionalism,” Yevmenov added. “Plans have been drawn up for this vessel and its crew has been trained. I am confident that the Sevmash Shipyard will deliver it on schedule.”

The Russian Navy chief had recently traveled to Severodvinsk where he held a meeting on the “2021 program of delivering warships” to the Russian Navy. It was a decade ago, in 2011 that the Russian Ministry of Defense implemented an extensive rearmament program – which called for Russia to procure some 100 warships by 2020.

The plans were modified over the course of the decade due to delays, including the result of last year’s pandemic; the focus in recent years has shifted to several new classes of lighter units, as well as the procurement of several classes of new nuclear and conventionally-powered submarines.

Currently, there are seven Project 885M submarines in various stages of construction at the Sevmash Shipyard, and the newly floated out Krasnoyarsk is reportedly on track to be commissioned into the Pacific Fleet sometime next year. That follows the acceptance of the Project 885M lead nuclear-powered submarine Kazan, which was handed over to the Russian Navy on May 7. She is now in active service with the Northern Fleet.

Alexey Rakhmanov, head of the United Shipbuilding Corporation (USC), has pledged to accelerate the work on the submarines, telling reporters, “The shipyard has to decrease the construction time of serial submarines by 9-14 months.”

Naval News reported that Sevmash has ramped up efforts to launch three submarines by the end of the year.

“We have to commission three submarines this year,” said Mikhail Budnichenko, director of the Sevmash Shipyard. “There is work for ten years to come.”

Novosibirsk began sea trials in the White Sea a few weeks ago and is on track to be handed over to the Pacific Fleet by the end of 2021.

The Krasnoyarsk is the Project Yasen-M second serial-built submarine that was laid down in 2014. Developed in the late 1980s, the Yasen class was initially intended to replace Russia’s aging Akula-class nuclear-powered attack submarines.

The lead vessel, Severodvinsk, was laid down in 1993, but due to funding issues as a result of Russia’s financial crisis, the project sputtered in the decade following the collapse of the Soviet Union. By the time that a newly modernizing Russian Navy returned to finish the Severodvinsk in the late 2000s, it was seen as being on the verge of obsolescence. Instead of starting from scratch however, the Kremlin opted to relaunch the Yasen class under the Yasen-M designation, which saw a slew of design tweaks and performance upgrades to address the roughly two-decade gap between Severodvinsk and the next Yasen-class submarine, Kazan. 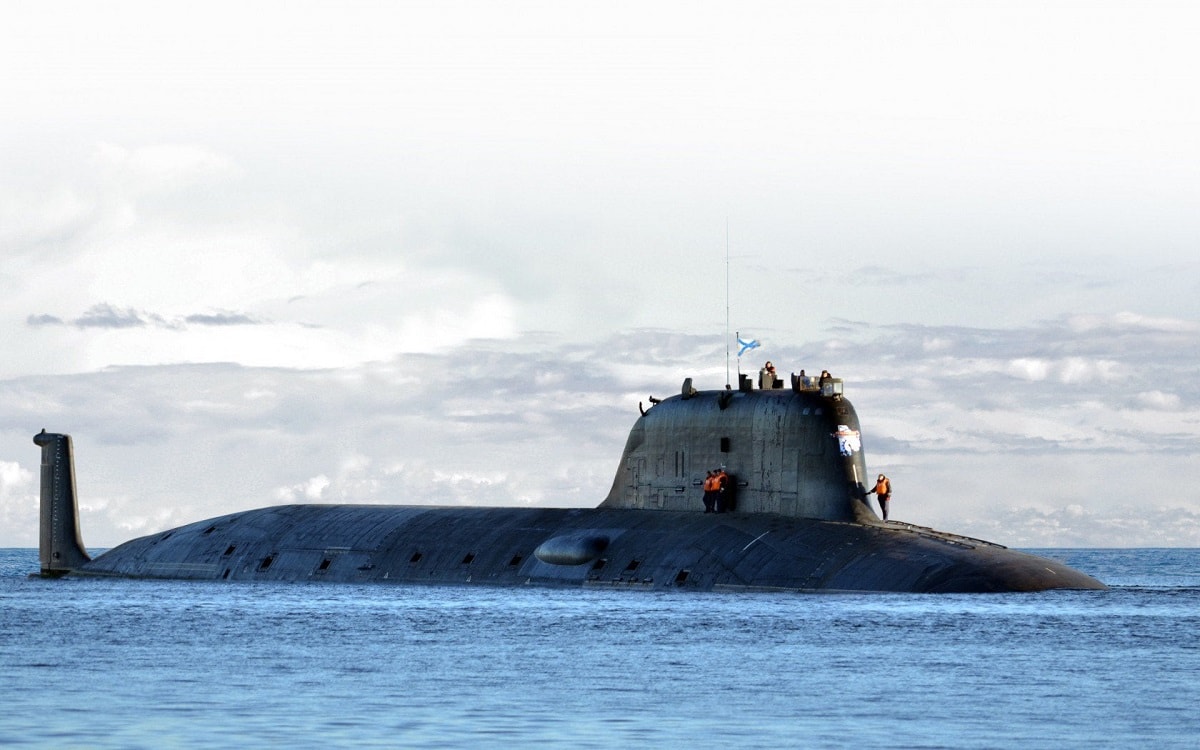 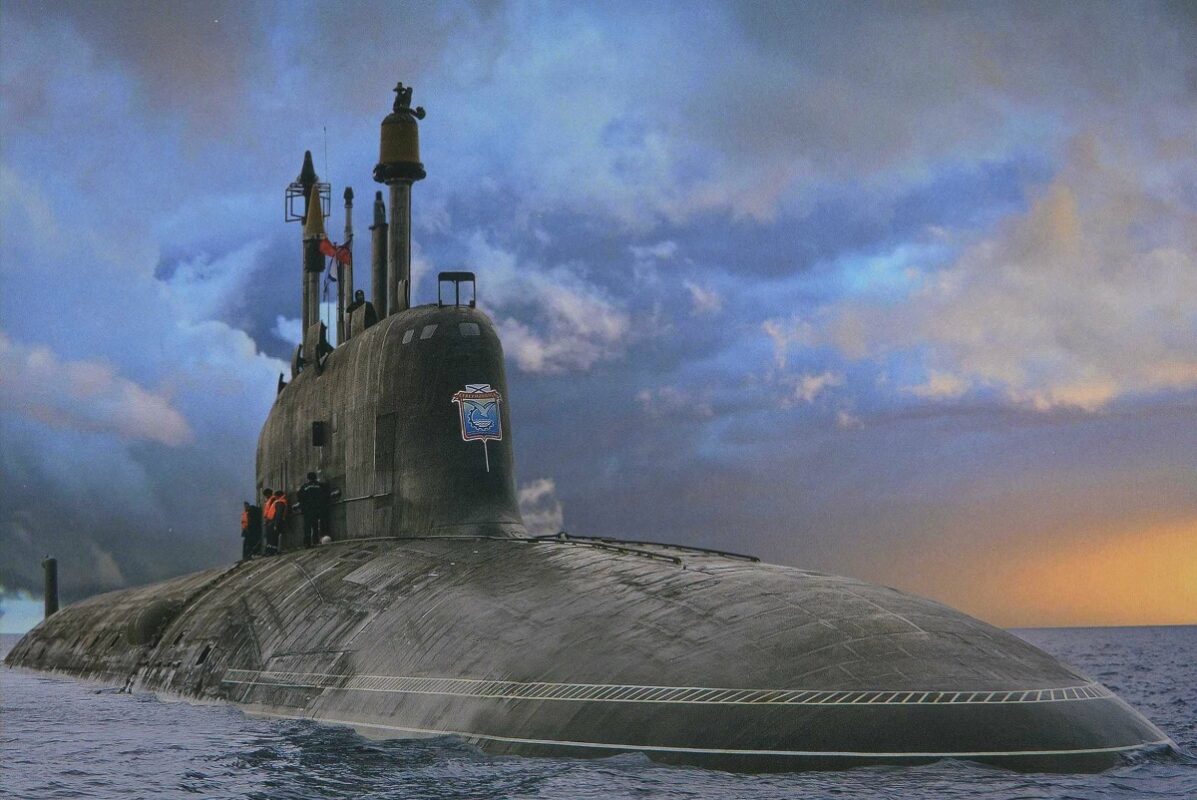 Today, the modernized submarines are seen as quite capable.

Yasen-class submarines have a submerged displacement of 13,800 tons and can reach a maximum speed of up to thirty-five knots. The Yasen-M revision brings revamped onboard electronics, a slightly reduced overall length, and reportedly a new KTP-6 rector that is believed to reduce the submarine’s noise levels. The Project 885M nuclear-powered submarines, which were developed by the St. Petersburg-based Malakhit Design Bureau of Machine-Building, are armed with Kalibr-PL and Oniks cruise missiles as their basic strike weapons.

If Russia can keep up the pace of construction, it could have a very powerful and very deadly submarine force very soon. 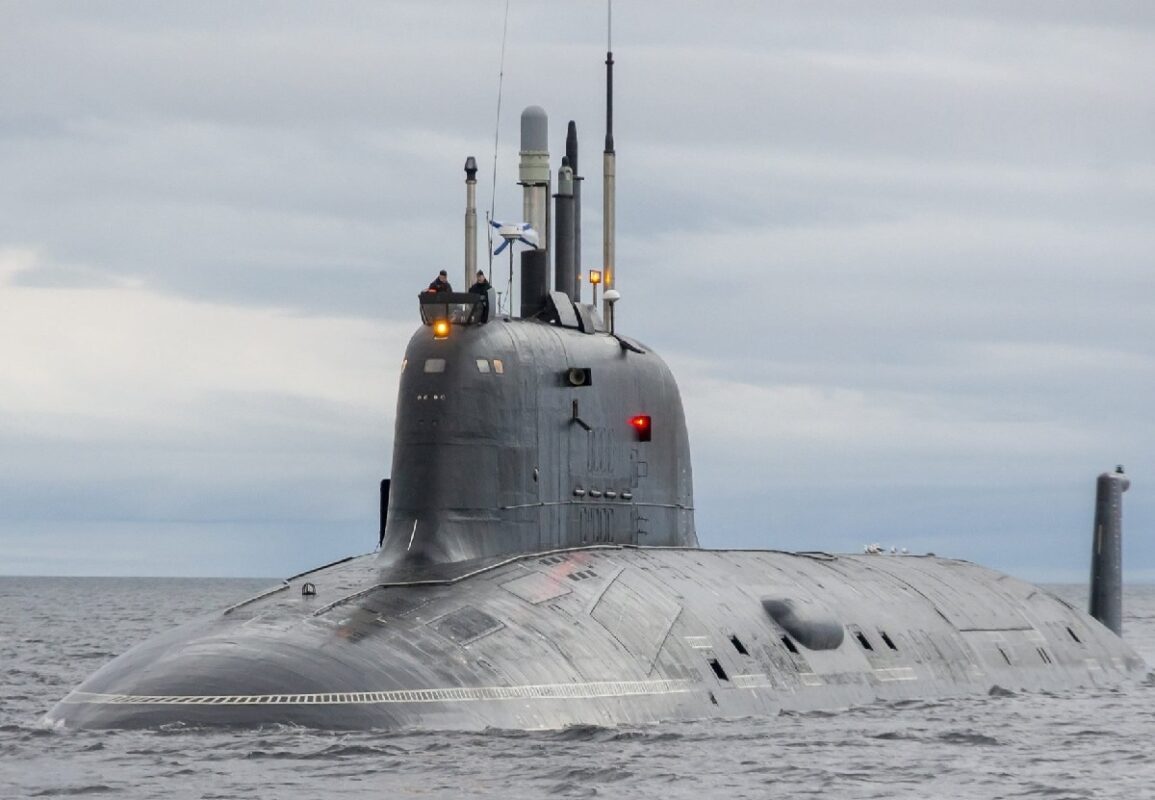 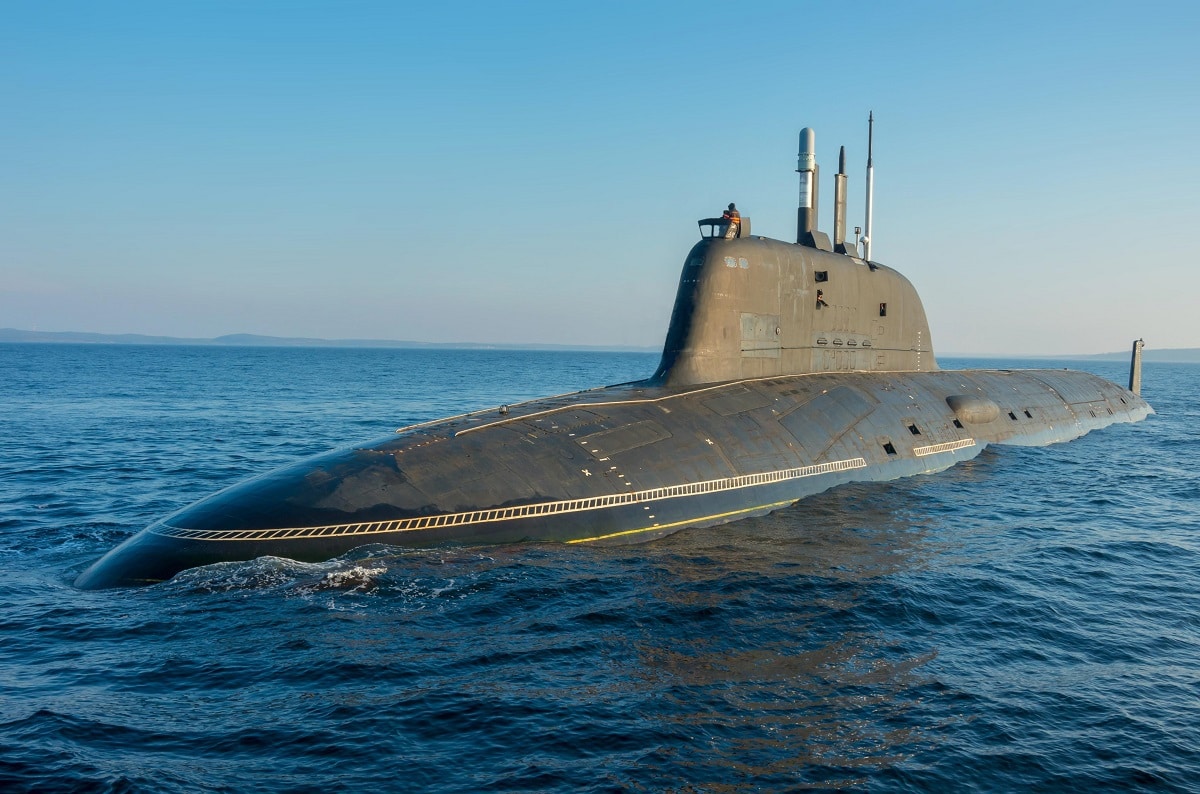