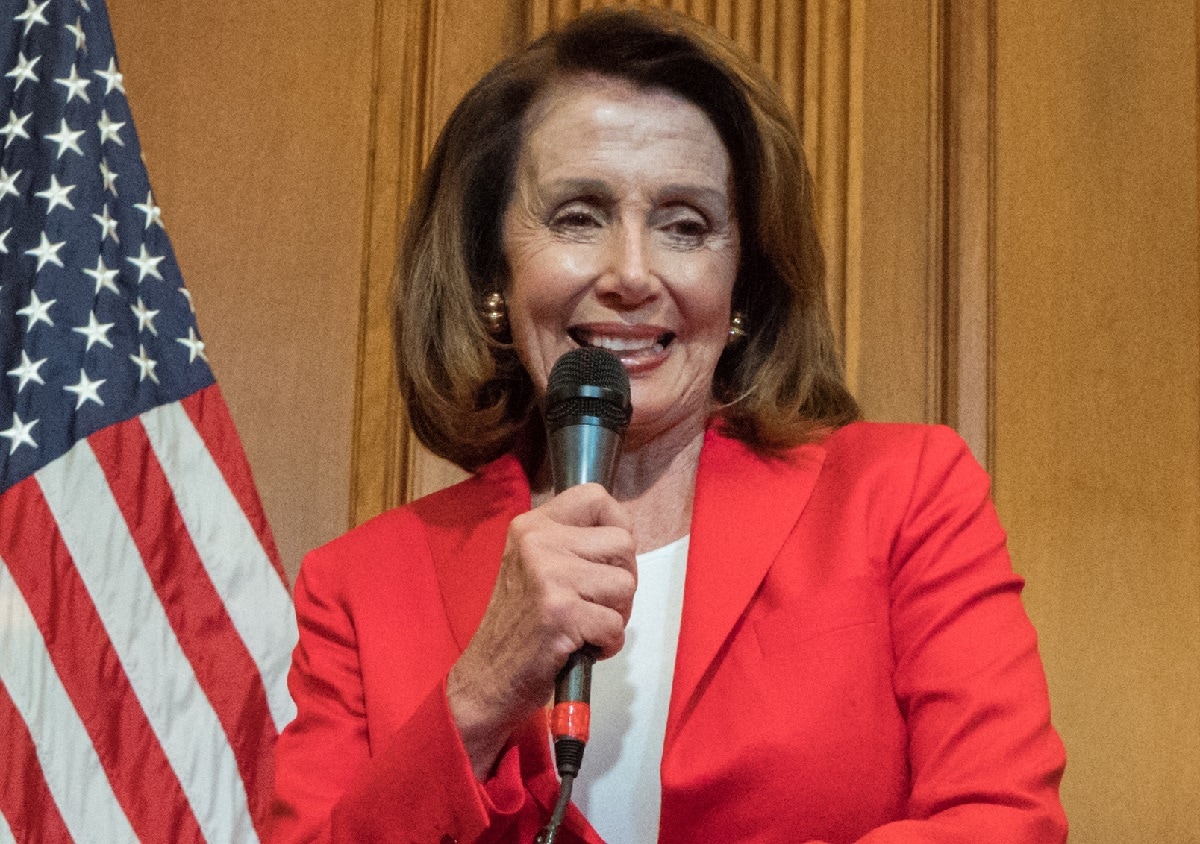 Last week, the United States House of Representatives approved legislation that would remove the statues of Confederate officials from the United States Capitol, as well as the bust of Supreme Court Justice Roger B. Taney, who wrote the now-infamous “Dred Scott” decision in 1857 that ruled black people were not entitled to citizenship. The legislation passed the house with a vote of 285 to 120, with a total of 67 Republicans joining all Democrats who voted in favor of the bill.

With the passage of the bill, certain statues or busts publicly displayed around the Capitol would be removed – notably, any who voluntarily served in the military or the government of the Confederacy or a state while it was considered “in rebellion” with the United States. It is now up to the architect of the Capitol to identify the statues, while the Joint Committee on the Library will ultimately be tasked with taking them off the grounds?

“Removing these statutes will not erase the stain and that of other racist acts in our history, nor will it erase the racism that exists in our country today, but it is an important and necessary step,” House Speaker Nancy Pelosi (D-California) said before the vote. “How can we seek to end the scourge of racism … when we allow the worst perpetrators of that racism to be lauded in the halls of Congress?”

As CBS News reported, under federal law, each state can provide two statues to be placed in the Capitol Statuary Hall, and currently, eleven of these statues depict Confederate officials. Statues removed from Statuary Hall would be returned to their state of origin, and states would be able to replace these statues with ones of other historical figures. Other statues and busts of Confederate officials which did not originate from a certain state would also be removed and held in storage by the architect of the Capitol.

According to a report from the Southern Poverty Law Center, 168 Confederate monuments and symbols have already been removed across the U.S. in 2020.

Actually identifying the individual statues that will be removed isn’t as straightforward as it sounds – because many actual “Confederate” figures have already been removed. There are other figures that also seem problematic, as The Washington Examiner reported. In addition to the aforementioned Taney, the statues of Vice President John C. Calhoun will be removed, as will Gov. Charles Brantley Aycock; despite the fact that neither actually served in the military or government of the Confederacy.

In the case of Calhoun, who served as VP to both Presidents John Quincy Adams and Andrew Jackson, was a strong proponent of state’s right to nullify federal laws, notably those regarding slavery. He was also a supporter of secession for states as a means to respond to anti-slavery laws. Aycock, who was elected governor of North Carolina in the late 19th century, had a similarly divisive history – including being an ardent proponent of the Democratic Party’s efforts to stop black people from voting.

Likewise, James Paul Clarke, who served as senator and governor for Arkansas, was seen as a proponent for keeping white supremacy as a key facet of the Democratic Party platform. Perhaps this is as much about the current Democratic Party trying to erase its racist past, as it is about ending the actual scourge of racism.