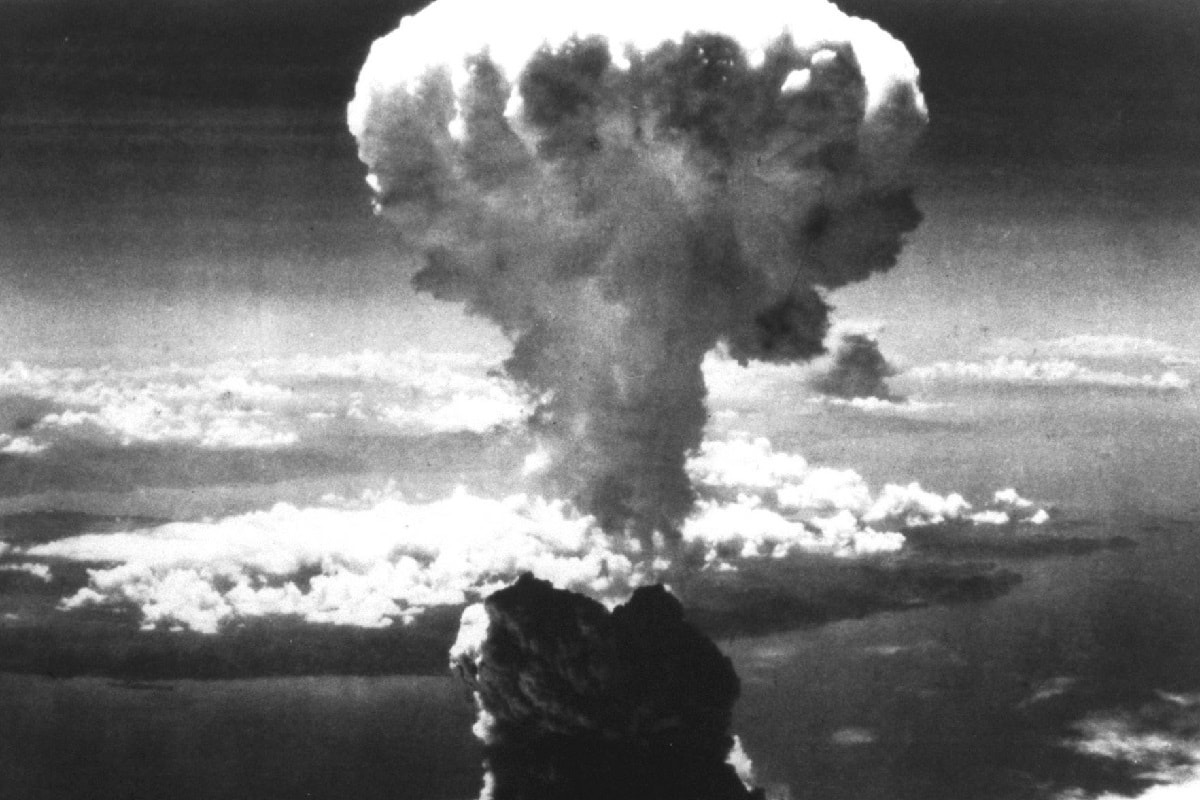 Among them was Tsutomu Yamaguchi, who survived both atomic bombs. He was thus both the unluckiest and luckiest man to survive the Second World War.

Consider it a case of being in the wrong place at the worst possible time… twice!

On August 6, 1945, Tsutomu was working on a 5,000-ton oil tanker for Mitsubishi Heavy Industries, and here is where his unique mix of bad luck turned out to be good luck. He had been on the job for three months but on that sunny summer day had forgotten his “inkan,” a personal stamp for use on documents. Instead of boarding a bus or streetcar (reports vary) to go to work, he returned to his rented room to retrieve it.

As he walked along the road he witnessed an American B-29 overhead. That plane was the Enola Gay, and it dropped the atomic bomb known as “Little Boy.”

According to his accounts, Tsutomu was less than two miles away from ground zero and while some accounts say he saw a flash of light, it is generally agreed that his navy air-raid training kicked in and he dove into an irrigation ditch, covered his eyes and plugged his ears.

The blast was powerful enough to send him flying several feet through the air, and when he opened his eyes he saw only blackness. He wasn’t blinded from the flash, but rather it kicked up an enormous cloud of dust. As the sky cleared he saw the infamous “mushroom cloud” over the city.

Tens of thousands were dead, but Tsutomu lived. His arms and face were badly burned and his eardrums were ruptured.

With the city in ruins, Tsutomu spent a fitful night in a shelter, before heading to the train station, which had been located on the edge of the city and survived. He was able to then take a several-hour journey to his home to reunite with his wife and young children. His hometown was Nagasaki.

When he reached his house his wife and young daughter didn’t recognize him at first as he had been so badly burned.

On August 9, just a day after making it to Nagasaki and three days after the first atomic bomb had been dropped, Tsutomu reported to work to inform his superiors at Mitsubishi on what he had seen. When he told of the massive weapon—a single bomb that could wipe out an entire city—they didn’t believe him.

But then during that meeting, the sky was once again lit up with a brightness that rivaled the sun. The building was destroyed, and another Japanese city was instantly raised to the ground. The B-29 Bockscar had dropped the Fat Man atomic bomb, killing some 35,000 to 40,000 people outright while at least 75,000 would die in total including from long-term health effects.

While he slowly recovered from his wounds and was deaf in one ear, he lived until the age of ninety-three. He passed away peacefully in the city of his birth, Nagasaki. In the years between the bombings and his death he worked for American occupation forces, became a teacher and even returned to work at Mitsubishi.

He became a vocal supporter of nuclear disarmament, and at the age of ninety pleaded for the abolition of nuclear weapons to the UN.

According to reports there may have been as many 165 twice-bombed people—known as “nijyuu hibakusha”—but Tsutomu is the only one to be officially acknowledged. He may have been among the 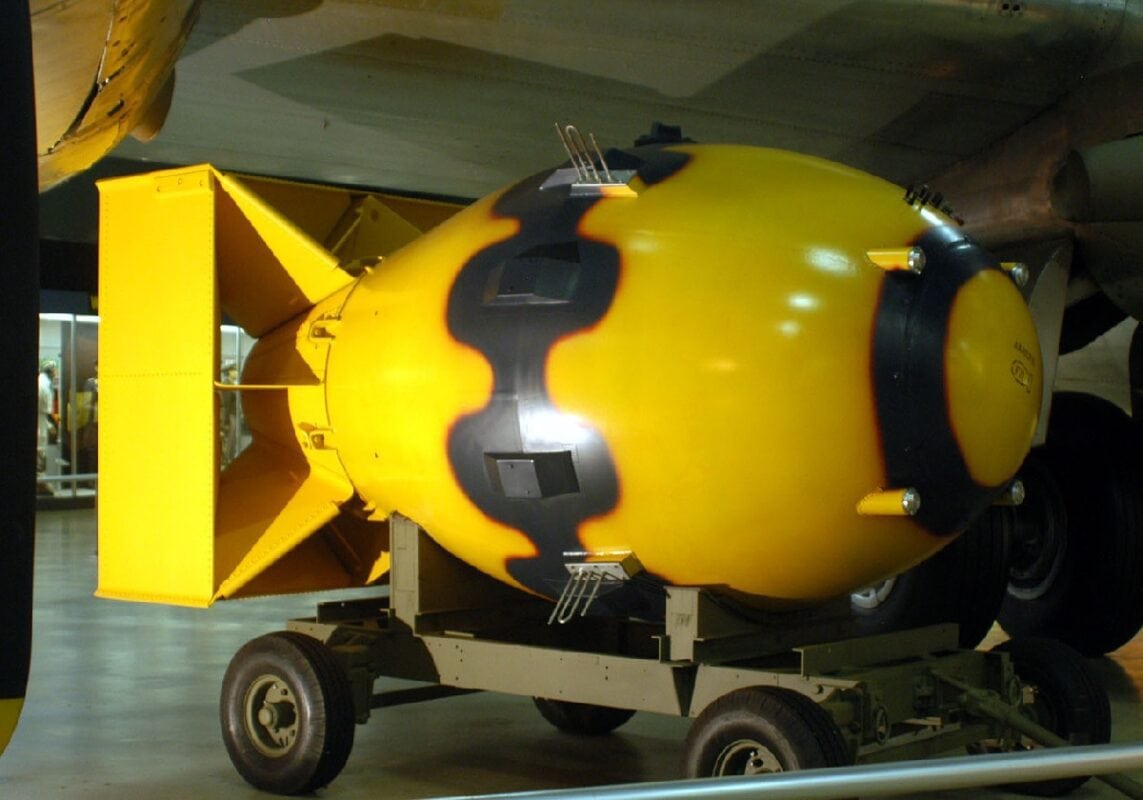