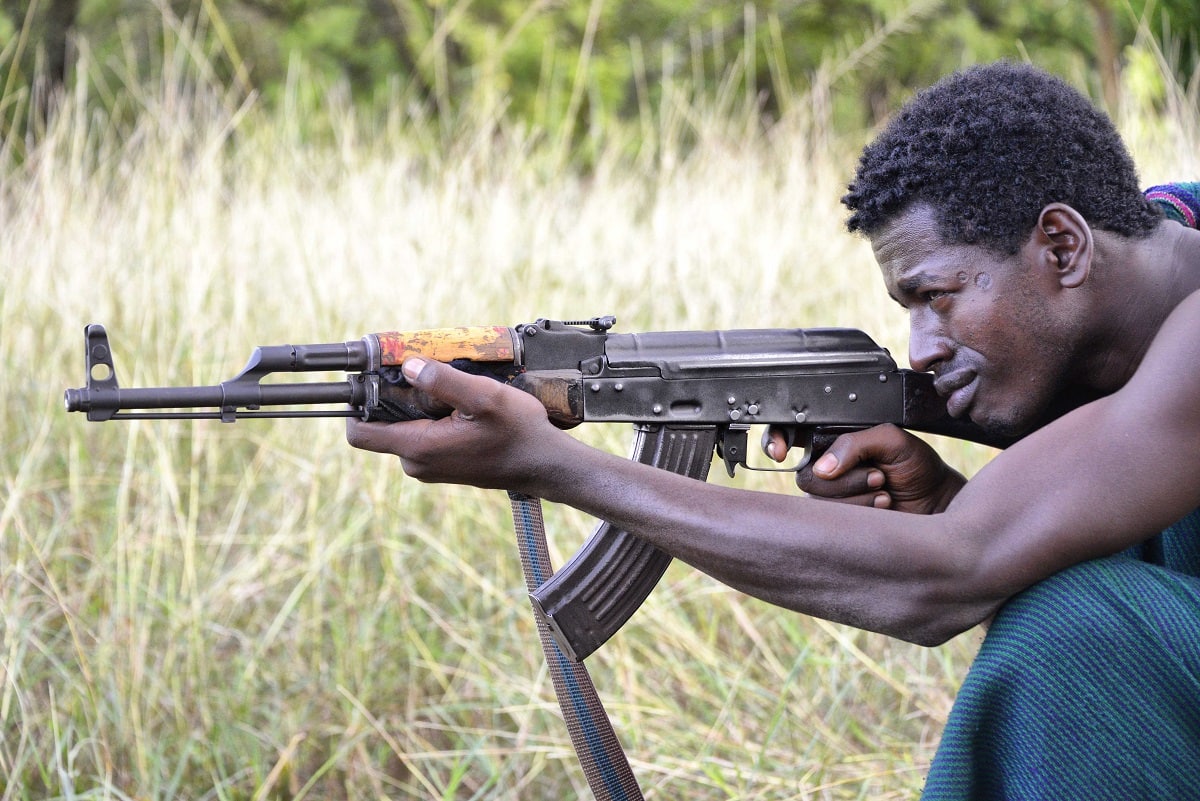 Ethiopian Prime Minister Abiy Ahmed was once the toast of the international community. He was young, spoke the language of democracy, and was willing to reverse longtime policy to end the border conflict with Eritrea. In 2019, he took home the Nobel Peace Prize for his efforts.

Today, he is a Nobel embarrassment.

On July 18, 2021, his office issued a statement with the type of ethnic incitement that would make Rwanda’s Hutu génocidaires blush: He referred to Ethiopia’s Tigrayans as “the cancer of Ethiopia” and called on all Ethiopians “to remove the invasive weed.” Human rights organizations and journalists say he is systematically seeking to starve the Tigray province, and he has begun closing or seizing businesses owned by the Tigray. In effect, this replicates what late Ugandan dictator Idi Amin once did with his country’s ethnic Indian population. Both the war and the internal economic disruption have undercut Ethiopia’s already tenuous economy.

Rashid Abdi, one of the East Africa’s most insightful and perceptive analysts, now reports via twitter, “Embassies in Addis [Ababa] making contingency plans to move to Nairobi in case situation deteriorates in coming weeks. Economic and financial collapse feared.” He cited one analyst as suggesting the prospects of an internal coup are very high.

Such a scenario is not farfetched. In last month’s elections, Abiy’s party reportedly won 410 out of 436 seats. The State Department, however, called the election “flawed” and international elections monitors pointedly refused to call the polls free and fair. Most opposition remains in prison. The Tigray Defense Force’s recapture of the Tigray provincial capital Mekelle after Abiy claimed victory is an embarrassment Abiy cannot hide. Nor, even with the tight control Abiy’s regime holds over the media, can he hide the images of thousands of Ethiopian troops paraded through the capital as prisoners.

This creates a perfect storm for Abiy. The government wants a scapegoat for their failure, and top generals could target Abiy if only to preempt the prime minister targeting them. Nor is Tigray the only insurgency Ethiopia now faces.  At the same time, the implosion of Ethiopia’s economy means that Abiy is hemorrhaging the support of ordinary Ethiopians in the capital and across the country. While the Ethiopian Birr is officially 44 to the US dollar, it is trading in the Ethiopian-Somaliland border town of Wajaale at 61 to the dollar, a 38 percent drop.

Abiy’s arrogance toward fellow African leaders and the African Union means that, while none care for the precedent of a violent overthrow, neither would any intercede if members of Abiy’s own entourage pushed Abiy aside. Regime change in Ethiopia will be internal and may likely come in a matter of weeks rather than years. Let us hope the White House and State Department are not asleep at the switch, and that the Pentagon is already considering how to achieve a noncombatant evacuation operation for the tens of thousands of American citizens who call Ethiopia home.