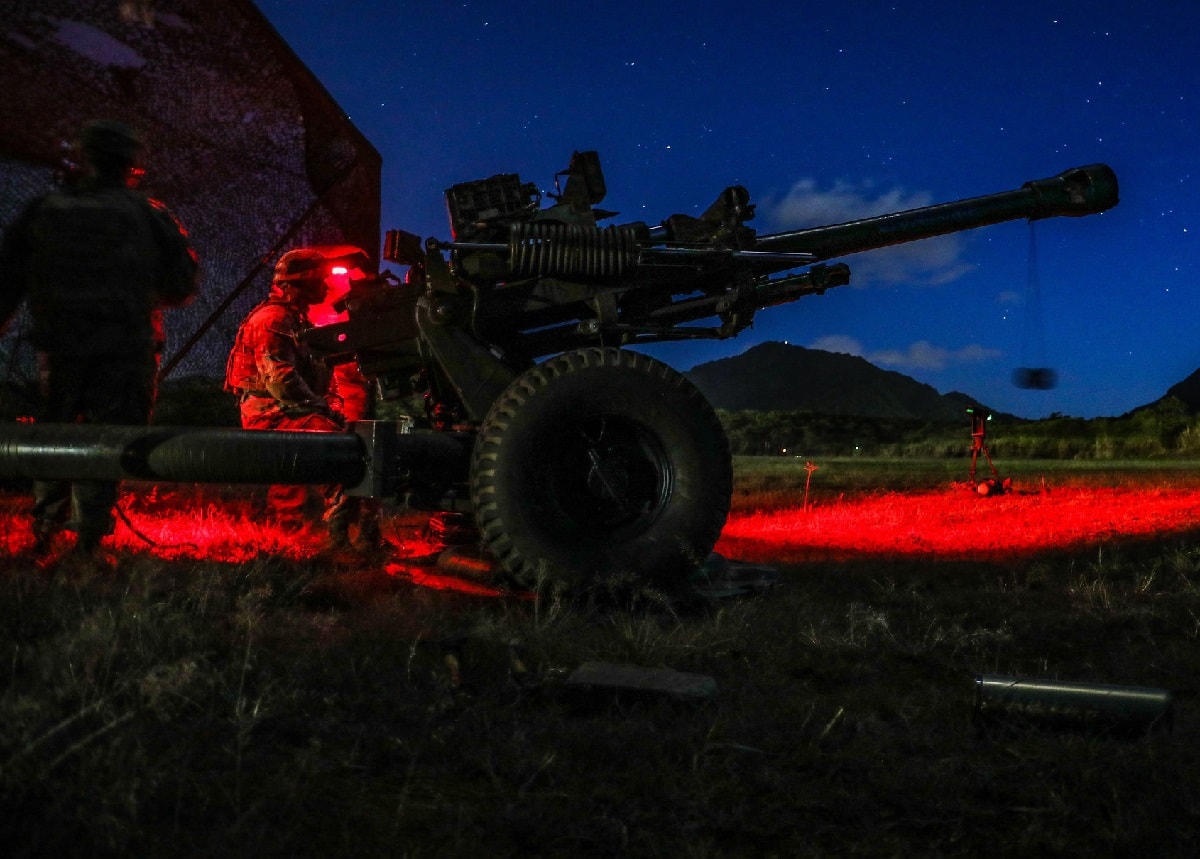 Asked at a press conference about whether he trusted the Taliban, President Joe Biden responded, “Do I trust the Taliban? No. But I trust the capacity of the Afghan military, who is better trained, better equipped, and more competent in terms of conducting war.” Maybe in the corridors of Washington, his answer is believable, but it completely misunderstands Afghanistan’s dynamics.

My introduction to Afghanistan came in 1997. I was studying Tajik in Uzbekistan at the time, and decided to make a quick trip to the northern city of Mazar-e-Sharif that, at the time, Abdul Rashid Dostum, an ethnic Uzbek warlord, held. The Taliban controlled Kabul, but the front line was 100 miles away. As for Mazar, the shrine city was peaceful: I was able to wander around with little security, and I had lunch at Dostum’s office with diplomats from the local Iranian consulate. Within a day, however, the situation would change: the Taliban would be marching on the city and I would be convoying to the Uzbek border town of Termez. The Iranians with whom I ate were not as lucky and, the following year, ended up murdered at the hands of the Taliban.

Mazar’s collapse was not due to Taliban military prowess; rather, its initial capture was due to political subterfuge. Gen. Abdul Malik Pahlawan, one of Dostum’s top lieutenants, was angry with Dostum and cut a secret deal with the Taliban that gave them free passage to northern Afghanistan’s largest city.

Indeed, the Taliban fought surprisingly little during their initial rise to power. They came to local fame in 1994 in Afghanistan’s equivalent of a Bernhard Getz moment. After local warlords kidnapped and abused two schoolgirls, local religious students—the Taliban—took their revenge on the captors. In a society torn by civil war and warlord violence, the law-and-order promoted by the Taliban was attractive. At the time, Pakistan’s Inter-Service Intelligence agency supported Gulbuddin Hekmatyar, a sociopathic Pashtun Islamist warlord who ego had long outshone his military prowess. Seeing the Taliban’s momentum, however, they shifted their support and coopted the movement.

Over the next few years, the Taliban steamrolled over the country, cutting deals and co-opting Afghan rivals while promising diplomacy with Western diplomats. The 1996 seizure of Kabul, for example, came against their supposed good-faith participation international efforts to negotiate intra-Afghan peace. Again, politics and propaganda played a far greater role in acquisition of territory than direct battle. This is one reason why the Taliban collapsed quickly in the face of the initial October 2001 US-led onslaught. Momentum, which was always more important than battlefield technique, had turned against them.

Back to the present. Biden’s (and Trump’s) decision to withdrawal unilaterally is a political one, motivated more by US domestic politics than by facts on the ground. The tragedy is that, while Biden is correct that the Afghan military can fight, both Biden and Trump’s desire to create an illusion of a peace process to cover that withdrawal essentially pulled the carpet out from under Afghanistan’s elected government. In effect, rather than just leave and allow the Afghan government to deal with the Taliban however they might want, they kneecapped the existing order on the way out. For Special Envoy Zalmay Khalilzad to treat the Taliban with more respect than Afghanistan’s vice president and national security advisor was an own-goal with profound political repercussions.

Momentum is everything. The late Al Qaeda chief Usama Bin Laden once quipped, “When people see a strong horse and a weak horse, by nature they will like the strong horse.” Everything Biden and Trump have done has inflated the Taliban. For Biden to opine only that he “trust[s] the capacity of the Afghan military” shows that, after two decades serving as chair of the Senate Foreign Relations Committee, vice president, and now president, he still sees Afghanistan as a PowerPoint slide, but has learned absolutely nothing about Afghan history, culture, or political dynamics.