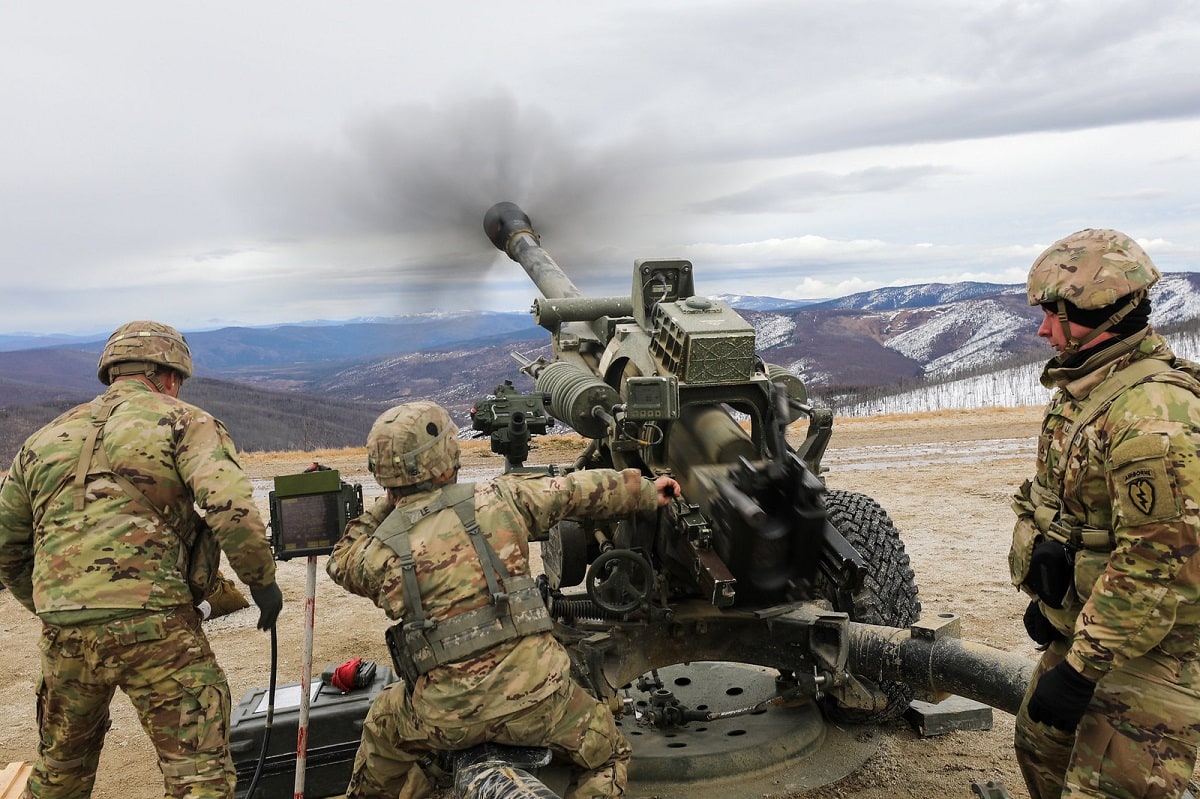 In a very somber address from the White House’s Treaty Room announcing a September 11th end to the war in Afghanistan, President Joe Biden noted on 14 April that he was the fourth U.S. president to preside over the conflict. “I will not,” he firmly stated, “pass this responsibility on to a fifth.”  Barely two months later, however, that firm commitment is looking about as solid as melted butter.

The Associated Press reported on Thursday that upwards of 650 U.S. troops will remain in Afghanistan, even after the so-called withdrawal is completed later this summer. The reasons for the change are confusion, as U.S. officials told the AP that troops will remain behind to provide security at the embassy, but also said they would be there as, “a more permanent force presence in the country.”

President Obama was the first to say he was going to withdraw troops from Afghanistan and then went back on it. President Trump followed suit and likewise failed to follow through. Now it appears Biden is falling prey to the enormous pressure put on by establishment Washington to resist, at all cost, ending the forever-war in Afghanistan. But this is, first and foremost, a contest of wills between the Afghan government and the Taliban.

Bluntly stated, we’re going to find out who wants it more. It is crucial to recognize that the Taliban and Afghan National Defense Security Forces (ANDSF) draw from essentially the same personnel resource pool. The Taliban aren’t some foreign force like, say, al-Qaeda.

The Taliban’s ranks are drawn from Afghan men, mainly from the Pashtun tribe. Unlike the ANDSF, these Taliban fighters have no air force, no armored vehicle fleet, no attack helicopter fleet, no state-supported logistics system, and no high-tech intelligence system. The ANDSF has all of these capabilities and has the infusion of billions in monthly international support, training from NATO countries, and access to enormous warfighting resources.

The Taliban have limited (but crucial) covert support from Pakistan, but the bulk of their forces operate without overt state sponsorship and must self-fund from whatever sources they can scrounge, steal, or make through illicit drug sales. On paper, this shouldn’t be a contest.

The Afghan government side, with every conceivable type of international support, with enormous advantages in the material and technology of war, and a non-stop flow of $2 trillion over the past two decades, should have defeated the Taliban at least 10 years ago. Not only have they failed to do so, but the Afghan government is also assessed to be within six months of falling.

Another reality we must acknowledge is that our own hands aren’t clean in this mess. People we initially put in power in Kabul were very corrupt from the beginning. There was virtually no change in their level of corruption from the establishment of the Afghan government over the years. In 2007, the Afghan government ranked as the 172nd out of 180 most corrupt governments in the world. In 2020, after nearly two decades of investment, they stood at 165th. We have perversely been part of the problem.

In 2014, the Afghan presidential election was thrown into crisis when the top two candidates, Ashraf Ghani and Abdullah Abdullah, accused each other of massive election fraud. Afghanistan faced the specter of having no president the people would regard as the legitimate winner, or two men each claiming to be the president.

Instead of requiring the Afghan people to sort out their mess – or instead of withdrawing our forces from the dysfunction – the Obama Administration chose to intervene and send Secretary of State John Kerry to Kabul to impose a solution on them. Kerry simply created an arrangement that had no basis in Afghan law or constitution, manufacturing the position of “CEO” for one candidate and allowing the other the title “president.”  The result was continued corruption and dysfunction – all of which predictably paved the way for an equally corrupt, fraud-plagued presidential election in 2019.

Again, Ghani and Abdullah claimed to be the winner, but this time both held swearing-in ceremonies on the same day. Again, an extra-constitutional arrangement was found. In neither election was anyone ever held to account for the massive fraud. The corruption continued without pause and the dysfunction continued apace with the scores of billions in no-strings-attached contributions from the U.S. and allied partners.

It is a fair question to ask: why should the uniformed men and women of the U.S. Armed Forces continue to sacrifice their lives and limbs for a government that has proven incapable of getting its house in order? We have sacrificed thousands of Americans killed and wounded and hundreds of billions of our tax dollars while the Afghan government had failed to produce a viable state – without which they will never win that war, no matter how many decades we give them.

The Afghan people, security personnel, and government have not, to date, demonstrated the will to win. They have proven unwilling to make the hard choices necessary to get corruption under control and therefore predictably incapable of gaining the support of the people. It is time Biden complete the withdrawal he has ordered and allow the Afghan government to either find the courage and strength to get its house in order – or to fall.

As our actions have proven continuously for two decades, when Washington does the heavy lifting for Kabul, when the U.S. doesn’t hold them accountable for the trillions in support, and when we refuse to hold anyone accountable for self-inflicted disaster, we effectively guarantee failure into perpetuity.

Biden should therefore not leave any combat troops in Afghanistan beyond September 11th, retaining only sufficient security personnel as is necessary to keep embassy personnel safe. It is time, at long last, that the United States does what is in the best interests of our country and requires the Afghan government to rise to the occasion to do whatever it takes to ensure its own future.