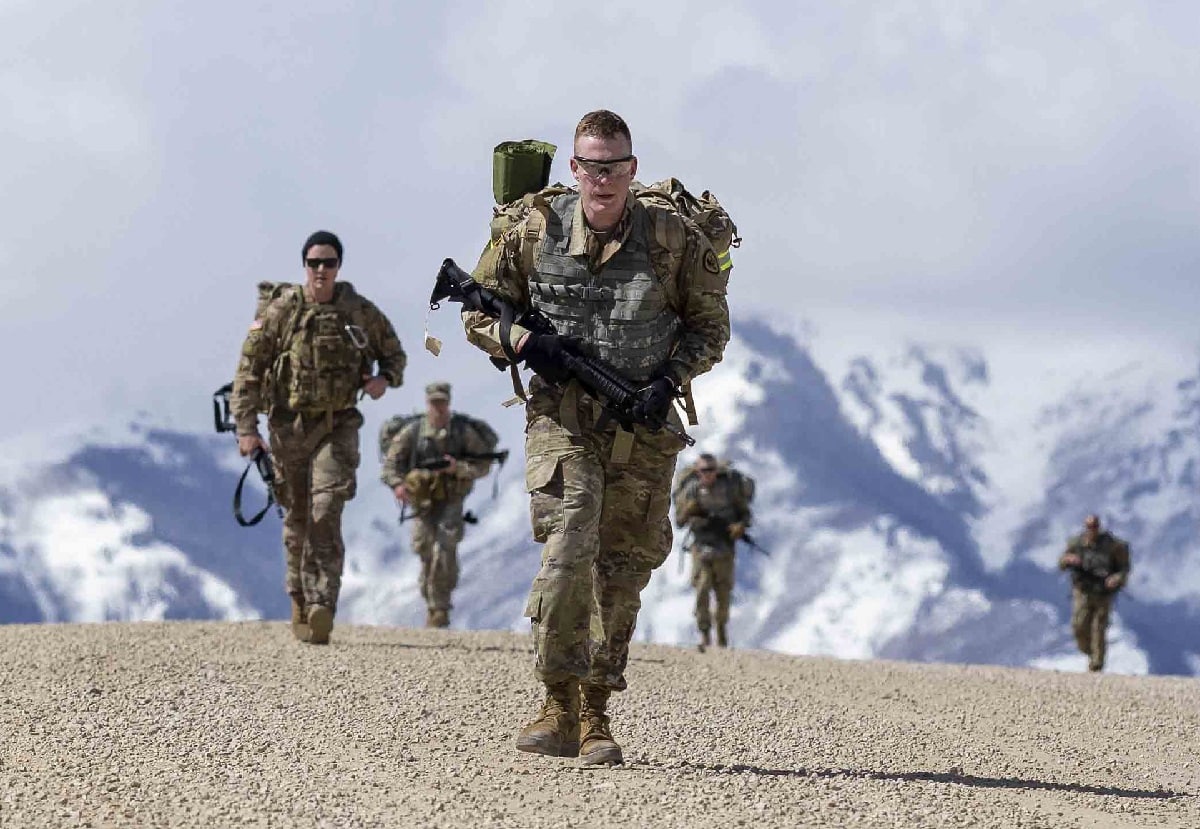 At last. Washington is calling a halt to the Twenty Years’ War in Afghanistan—and performing what Naval Diplomat colleague and pal Marc Genest took to calling “strategic triage” some years ago. (Marc graciously allowed me to glom onto his idea a few years ago over at The National Interest.)

This week, to much fanfare and occasional rancor, the White House announced that U.S. forces will exit that beleaguered land by September 11, 2021—twenty years to the day after the 9/11 attacks that precipitated the invasion, and almost twenty years after the invasion commenced.

The withdrawal marks a step toward reinstating strategic logic for the age of great-power strategic competition that’s upon us.

Triage is an apt metaphor. In mass-casualty situations, healthcare professionals separate the afflicted into three categories: victims who will pull through without medical care, those who won’t survive their injuries even with medical attention, and those who may live if administered timely treatment. The latter becomes the chief beneficiaries of doctors’ and nurses’ ministrations. Triage is a way of directing finite resources where they will do the most good—and, as a corollary, a way of avoiding wasting resources on lost or needless causes. Medical folk are a kindhearted lot as a rule, but they have to yield to this grim cost/benefit logic to do the most good for most of the unfortunates.

Strategic triage also derives from cost/benefit logic, but it differs from classic medical triage in a crucial way. It’s not meant to succor the stricken, in this case, a war-ravaged country like Afghanistan. It’s meant to help an external power offload burdens it took on by intervening in an embattled country. In other words, strategic triage benefits the counterparts to medical practitioners tending to victims of some major disaster. This is an intensely self-serving procedure whereby the external power sorts out and restores priorities before it overtaxes itself trying to do too much in the world.

Strategic triage in Afghanistan will relieve the United States and its NATO allies of a longstanding burden—freeing up military, economic, and diplomatic resources for use elsewhere on the map. Alleviating this drag on national resources will allow weary titans to redirect them to more pressing priorities such as managing challenges from Russia, Iran, and China.

Afghanistan may be a worthy cause—but it can’t be an eternal cause for NATO. Martial sage Carl von Clausewitz would nod knowingly. The core concept Clausewitz puts forward in his masterwork On War is that cost/benefit logic must prevail even during warfare, an environment hostile to the rational calculus. How much a combatant prizes its political goals, he writes, must determine the “magnitude” and “duration” of the effort it invests in obtaining those goals. Think of magnitude as the rate at which the leadership expends militarily relevant resources on a venture, and duration as how long it sustains the investment. The algebra is reminiscent of Physics 101: rate x time = the total cost of the leadership’s political aims. If a society no longer cares enough to pay the price for its goals because the magnitude is too steep, the duration is too long, or both, the leadership should strike the best deal it can and extricate itself from the endeavor. It should cut its losses.

If Afghanistan were a pearl of great price for NATO governments and populaces, it might merit a high-magnitude effort that lasts more or less forever. But it’s been apparent for quite some time that that’s no longer the case. Other priorities beckon.

Kudos to the Biden administration for triaging the Twenty Years’ War. Now let’s get on with more urgent work.