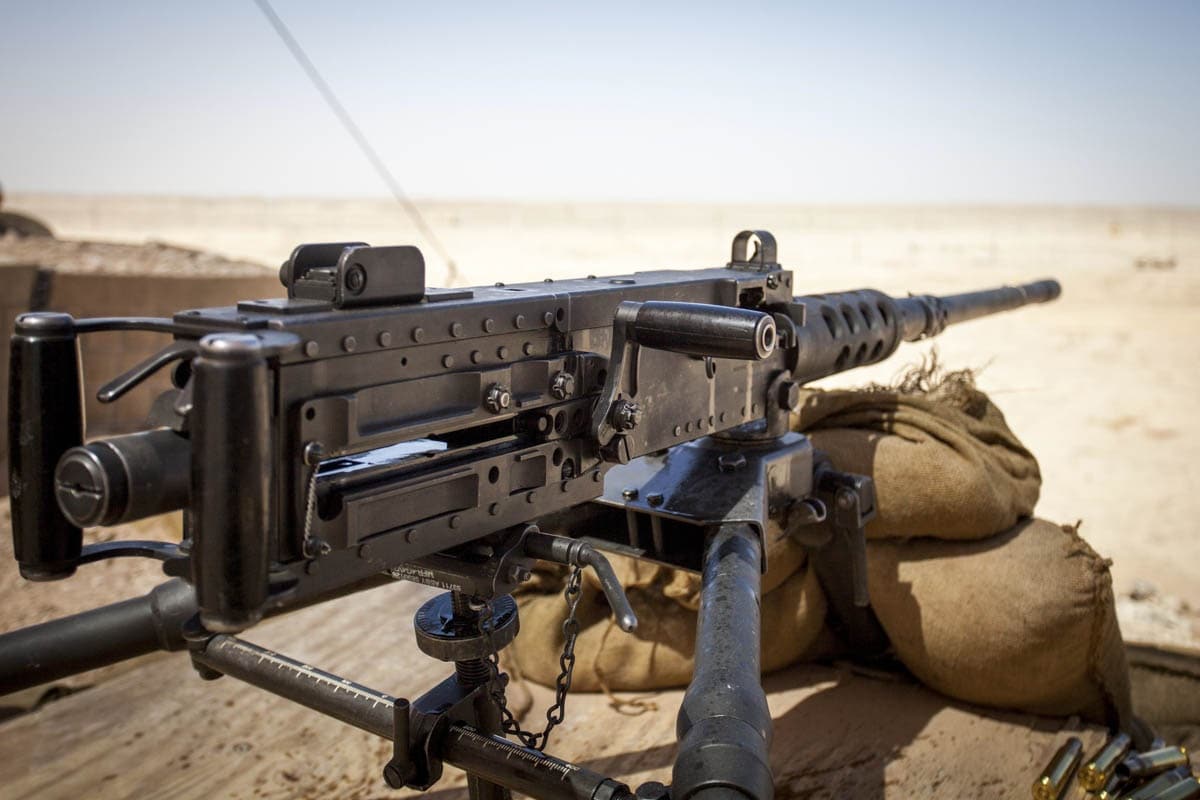 In wartime, snipers have earned the fear and even respect from their adversaries – a fact that liberal filmmaker Michael Moore doesn’t understand. Far from being “cowards,” as Moore has seen snipers to be, these lone wolf warriors have a specific mission; strike fear into the enemy and never allow them to feel safe. During the Vietnam War, one individual earned that admiration of his foes, who nicknamed him Du kích Lông Trắng – meaning “White Feather Sniper,” because he wore a single white feather tucked into the band of his hat.

So feared was this soldier that the Viet Cong put a bounty on his head, as well as the sniper’s commanding officer, that was each equal to three year’s officer’s pay.

The sniper was Carlos Norman Hathcock II, and while his name may sound like that of an English lord, he was actually born in Little Rock, Arkansas. Hathcock’s story wasn’t really all that different from the famed Soviet sniper Vasily Zaitsev, the Russian peasant who learned to shoot to help feed his family. However, where Zaitsev had little choice in joining the military, Hathcock dreamt of joining the United States Marine Corps as a youth and enlisted at the age of seventeen.

Before his first deployment to Vietnam, the Arkansas-born Marine proved he was an expert shot when he won the Wimbledon Cup at Camp Perry for long range shooting in 1965. Originally serving as a military policeman, Hathcock later became a sniper – and a deadly one at that. During his time in Vietnam, Hathcock targeted every Viet Cong or PAVN (People’s Army of Vietnam) soldier he spotted and during his service had ninety-three confirmed kills – while there are reports he may have killed as many as 400 enemy personnel.

Regardless of the exact number, Hathcock certainly drew the attention of the enemy, so much that the PAVN put a $30,000 bounty on his head. He didn’t try to hide, however, and instead wore the aforementioned white feather in his bush hat – which earned him that nickname “White Feather Sniper.”

What the PAVN did do was to send their own sniper, known as “The Cobra” against Hathcock, and unlike the supposed sniper dual that likely didn’t occur at Stalingrad during World War II involving Zaitsev, there was in fact a real showdown between the two in the jungles of Vietnam. When the Marine saw just a slight glint reflecting from the sniper’s scope he fired and made the kill.

A Most Unique Sniper Rifle

During the 1980s, Tennessee-based Barrett Firearms Manufacturing developed its now-infamous Model 82 anti-material rifle, more commonly known as the “.50 caliber sniper rifle.” However, some fifteen years before Ronnie G. Barrett released that rifle, Hathcock set the record for the longest sniper kill using a modified M2 .50 caliber Browning machine gun that was mounted with an Unertl Optical Company telescopic sight at a range of 2,500 yards (2,286 meters). 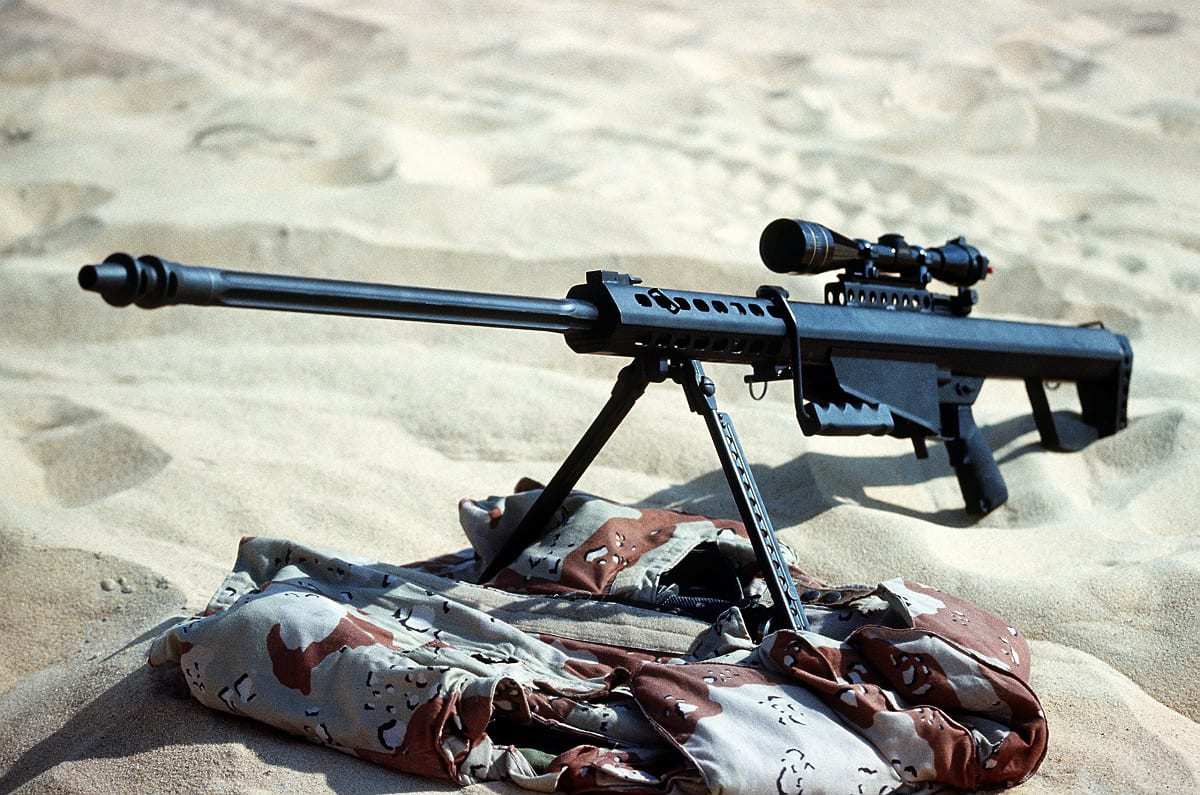 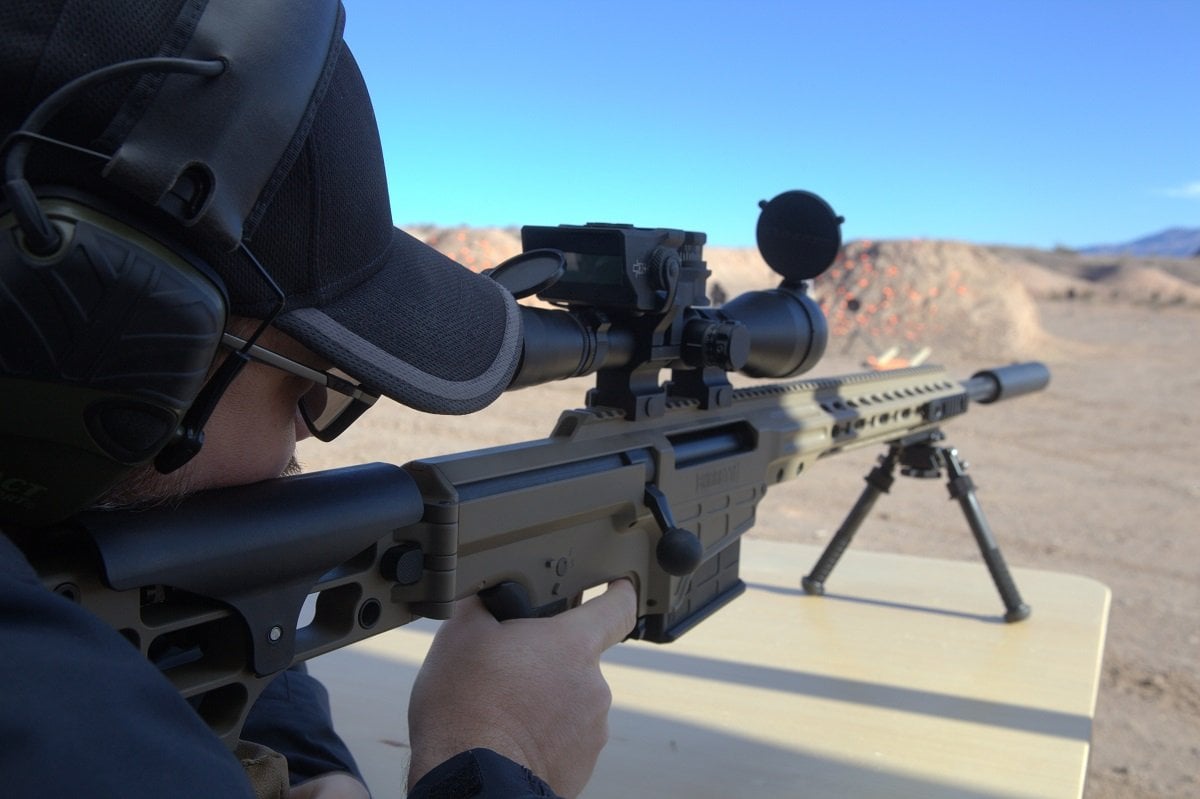 It was during the Korean War that soldiers first issued the M2 with special scopes, while in Vietnam it proved to be the ultimate anti-personnel weapon. Balanced on an M3 tripod and kept in place with sandbags, Hathcock used it to take out an enemy soldier pushing a bicycle loaded with ammunition. The confirmed shot remained the longest known sniper kill until 2002 when it was broken by Canadian snipers Rob Furlong and Arron Perry, who each used purpose-built and high-accuracy sniper rifles and customized ammunition – not a modified machine gun firing basic belt-fed rounds. Even today, Hathcock’s 2,500 yard shot ranks among the top seven longest known sniper kills and the second-longest in the U.S. military.

While Hathcock’s career was cut short in 1969, after he suffered burns across most of his body while saving fellow Marines from a burning troop carrier that had hit a mine. He was forced into retirement but later provided sniper instruction to police departments and even select military units.

He has remained a legend in the Marine Corps even after passing away in 1999. The rifle and pistol complex at Marine Corps Air Station Miramar was officially renamed the Carlos Hathcock Range Complex on March 9, 2007.